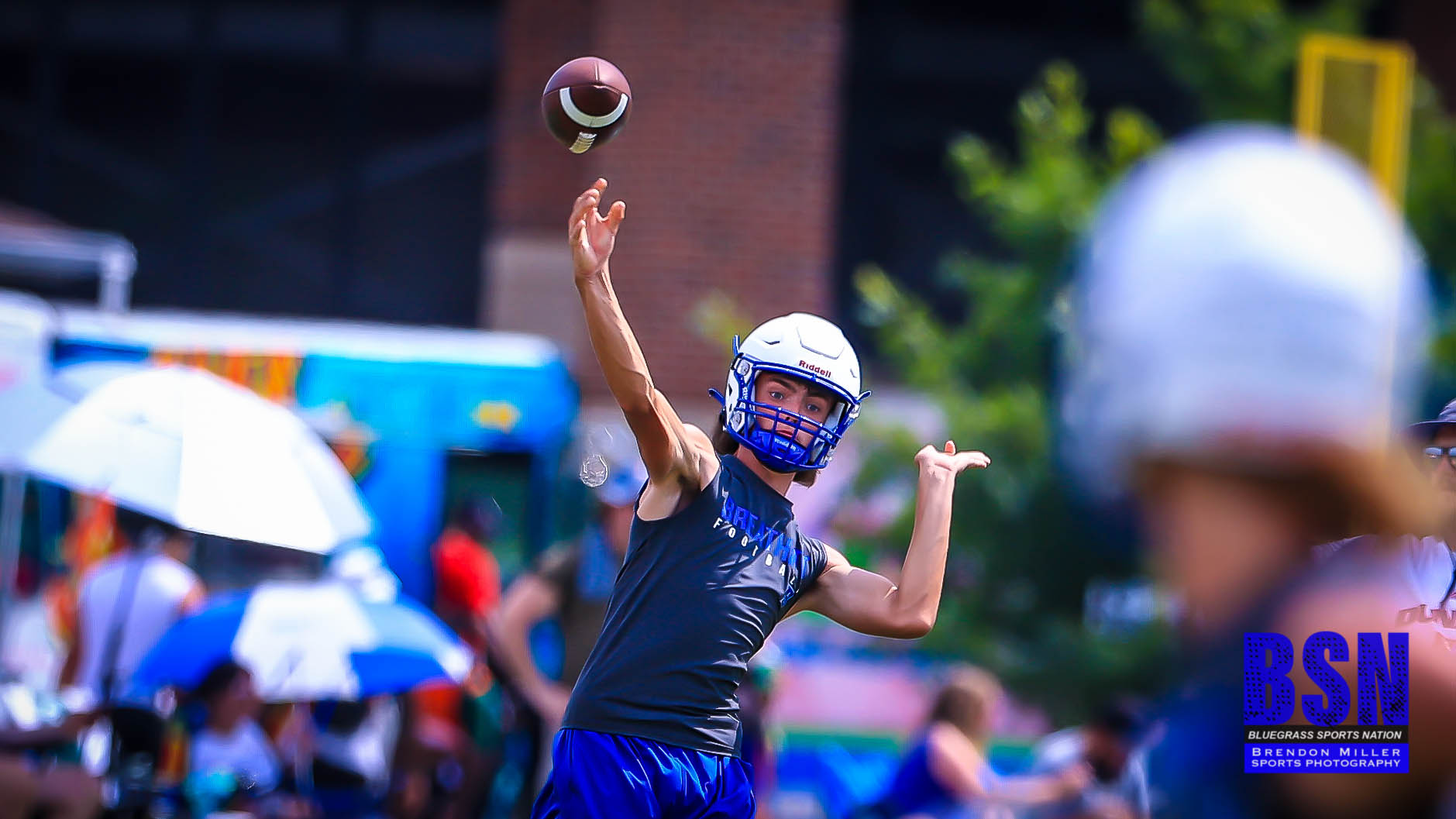 The 2022 Bobcats travelled to Richmond on Saturday to compete in the Walt Wells EKU High School team camp, and close out week two of summer practice. The big guys took on over 30 other schools in the Lineman Challenge and the skilled players were one of 64 teams in the 7 on 7 Passing competition.

LINEMAN CHALLENGE
Breathitt looks to be stout in the trenches form the performance of the ten players who competed under the guidance of line coaches Casey Allen and Jeremy Moore. The first segment of the Lineman Challege was some skills work and then several reps of one on ones. The Breathitt kids performed extremely well in their group across the board. Senior Dylan Spencer, Juniors Evan Miller and Jacob Parker and Freshmen Waylon Abner and Sawyer Hall got offensive reps while Senior Mike Hudson, Junior James Ogans, Sophomore Canaan Gross, and Freshmen Ethan Bolwing and Chris Neace were on defense. Freshman Carson Miller snapped for the 7 v 7 competition and did not compete.

The Bobcats did well in the four challenge events winning their six team group in the sled push relay and medicine ball throw relay, and finishing second in the dummy push relay.

7 V 7 COMPETITION
The competition was the first look for many across the state at new Bobcat starting Quarterback, Senior Tyler Bryant and the group of speedy receivers and backs the Bobcats possess.

7 v. 7 is basically a passing competition in which on the center is present of the offensive line and the QB, receivers and back face the linebackers and secondary of the defense. Bryant threw the ball very well on the day with weapons Isaac “Wheels” Turner, Dillan Stacy, Bryce Hoskins, Carter Hollon, and Blake Ritchie hauling in mutiple balls each. On defense, linebackers Kory Combs, Brady Tincher, Jason Tolson, Braxton Terry, Jayden Gibson, Brayden Barnett, and Ryan Robertson made plays while defensive backs Wes Abner, Bradley Hall, Alex Strong, Hollon, Ritchie, and Turner looked good in a competition that constantly puts them in tough situations.

Breathitt went 1-2 in pool play losing to each Louisville Male and Madison Southern by a point and defeating Harlan County. In the tournament, the Bobcats defeated both Leslie County and Shelby County pretty handily before bowing out in the third round to Paul Laurence Dunbar for a top 10 finish! For perspective, Dunbar went on to defeat Frederick Douglas and take a top 4 finish. All and all a good showing from a group who should only get better from here as they get more reps together.

Breathitt will put on the pads next week and get ready to head to camp in Knox County after the next week of practice. The Bobcats will open the reason on August 19th on the RiverBank as Magoffin visits Mike Holcomb Athletic Complex.

As always BSN will provide full coverage of the season from streaming all games that we are allowed to stream and provide game recaps and photo galleries. 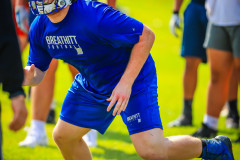 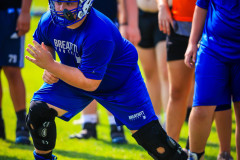 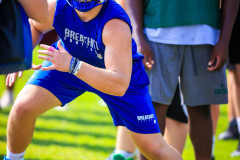 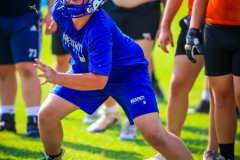 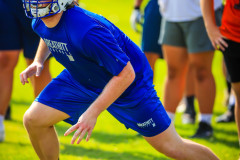 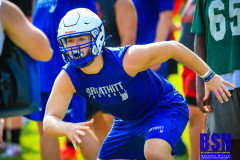 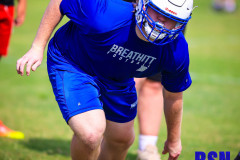 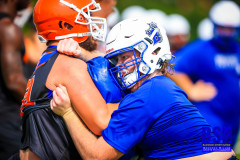