Calipari ‘disappointed’ Sestina not Granted Another Year by the NCAA 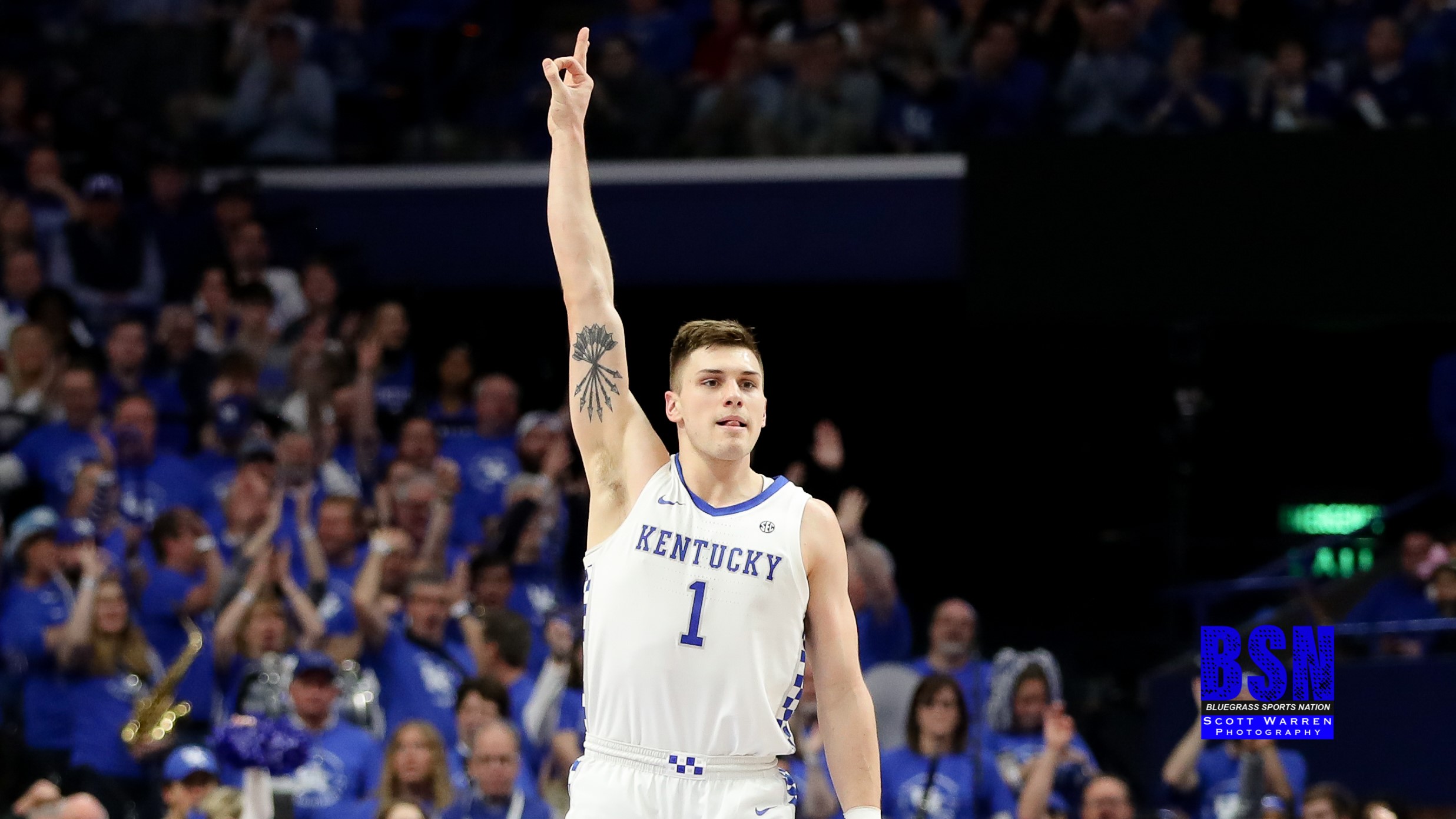 Nate Sestina’s career at Kentucky came to an end Monday.

The NCAA Division I Council permitted spring athletes in sports such as baseball and softball, another year of eligibility next season, but denied the same opportunity for those who competed in winter sports this season because of the current COVID-19 pandemic.

“I’m so disappointed that I’m not going to have another year to coach Nate Sestina and have him in our program,” Kentucky coach John Calipari tweeted Monday night. “I know he’s disappointed and wanted to come back. He knew the chances weren’t great but that doesn’t make this hurt any less for him.”

Sestina averaged 5.8 points per game and scored 11 points in wins over LSU and Auburn down the stretch. He had nine in a 71-70 comeback win at Florida in the regular-season finale on March 7 in Gainesville. He scored a season-high 17 points in a loss to Ohio State on Dec. 21 in Las Vegas.

“Nate had an unbelievable season and helped us achieve the level of success that we did. He improved in so many areas and showed great veteran leadership through actions and performance. Our guys absolutely loved him.”

Calipari added the Bucknell graduate transfer made an impact in his lone season with the Wildcats and will be missed next season.

“I’m going to miss seeing Nate in the gym every day but there’s no doubt in my mind that he’s helped himself and will have opportunities professionally if that’s what he chooses,” Calipari said. “Having said that, I’m proud of how Nate has handled the whole thing. He was hopeful but has had a great attitude on what that next step will be for him.”

Sestina said he wants to “be remembered as a good person” and a team player.

“All love coach,” Sestina responded on Twitter. “Forever a Wildcat.”