CARDS Rebound to Even Series in Charlottesville 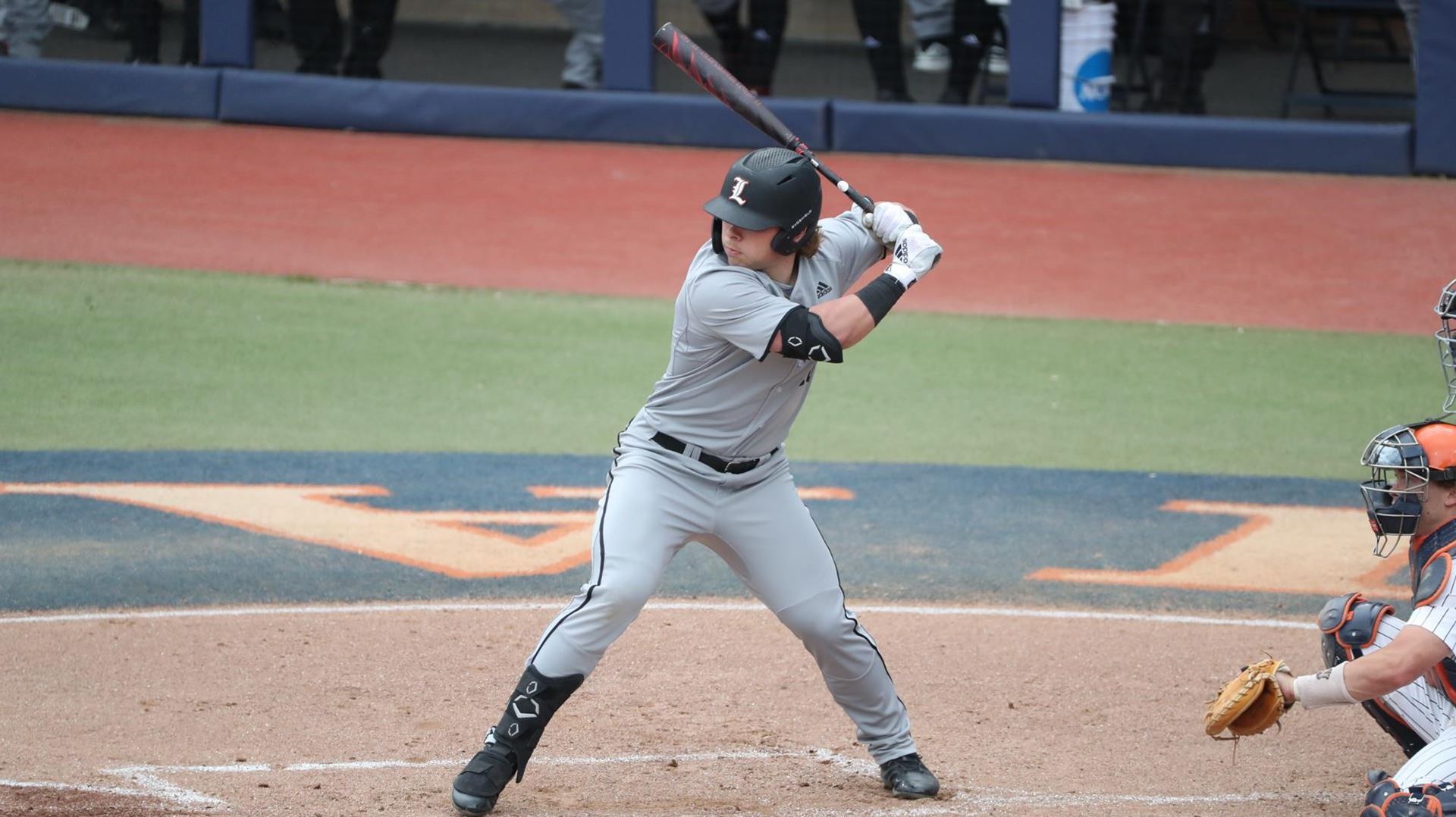 Louisville picked up a 9-5 victory on Saturday.

The second-ranked University of Louisville baseball team pounded out 17 hits on its way to a 9-5 win on Saturday at Virginia to even the series.

The 17 hits matched the season high for the Cardinals, who also tallied 17 in a win over Western Kentucky.

For the second consecutive day, Alex Binelas and Dalton Rushing left the yard to help lead the offensive effort. Rushing broke a three-all tie in the sixth with a two-run shot down the right field line and Binelas hit another tape-measure blast to stretch out the lead one inning later.

Louisville (21-11, 13-6 ACC) found itself down early on Saturday, with a bases loaded walk forcing home a run in the bottom of the first inning.

The Cardinals seesawed in front in the third though, as Trey Leonard doubled to left-center to drive home Henry Davis and a misplay in the outfield allowed Cooper Bowman to score from first.

In the fifth, Binelas lined a ball just inside the right field foul line and into the corner for a double that scored Davis and tied the game at three before Rushing gave the Cardinals the lead with the homer in the sixth.

While the offense was handling its business at the plate, Louisville pitchers were able to make the lead stand up. Luke Seed battled command issues, but limited the Cavaliers to three runs over 4.1 innings.

Tate Kuehner (3-3) followed with 2.2 scoreless innings to secure the win, and Evan Webster handled the final two innings of the game.

The Cardinals did not strike out a batter on the mound on Saturday, the first time they have failed to record a strikeout since March 21, 2011 when they defeated South Florida 6-4.

All nine Louisville starters picked up at least one hit on the day, led by three-hit showings from Davis and Lucas Dunn. Binelas, Leonard, Rushing and Cooper Bowman all had multi-hit games as well.

The rubber game of the series is set for Sunday with first pitch scheduled for 1 p.m. ET.