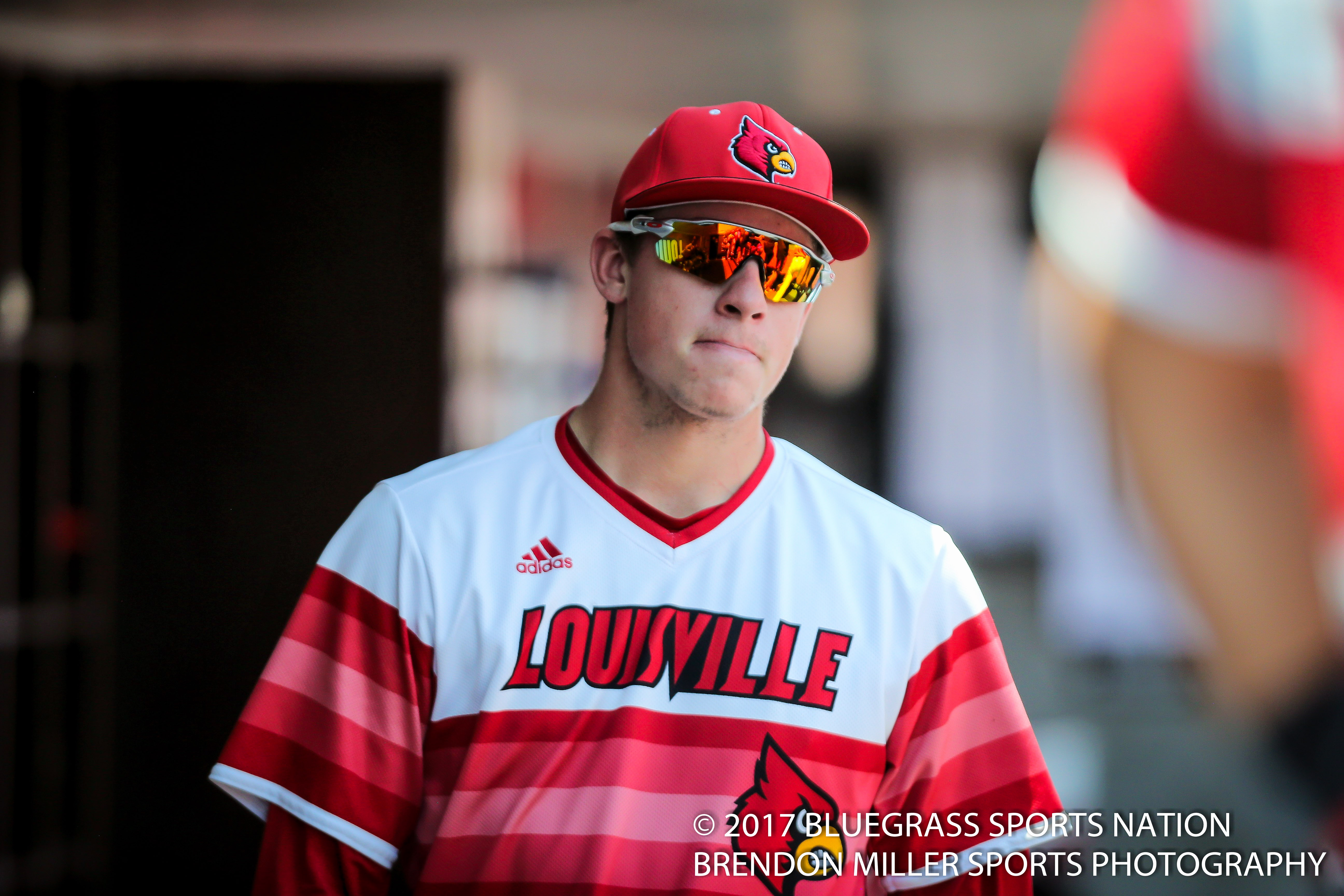 Adam Duvall, Chad Green, Brendan McKay and Will Smith are all on teams that reached the postseason.

LOUISVILLE, Ky. – As the calendar flips to October, the University of Louisville baseball program will have four former players aiming for a championship in the Major League Baseball playoffs.

Adam Duvall of the Atlanta Braves, Chad Green of the New York Yankees, Brendan McKay of the Tampa Bay Rays and Will Smith of the Los Angeles Dodgers were all part of teams that reached the postseason.

McKay and the Rays secured the American League’s second Wild Card berth and will be at Oakland on Wednesday night at 8:09 p.m., ET. The winner will advance to the divisional round for a series against the Houston Astros. The lefthander made his Major League debut on June 29 against the Texas Rangers, retiring the first 16 batters he faced on his way to his first career victory. McKay has made 11 starts for the Rays, striking out 56 in 49 innings of work.

Duvall played in 41 games for the Braves this season, hitting .267 with 10 home runs and 19 RBIs. The Louisville native split time between Atlanta and triple-A Gwinnett in 2019, setting the Gwinnett franchise record with 32 home runs. The Braves captured their second consecutive National League East Division title and will play the St. Louis Cardinals in the division round starting on Thursday at 5:02 p.m., ET.

Smith burst onto the scene in 2019, notching a single in his first big league at-bat on May 28 against the New York Mets and never looking back. The Los Angeles catcher homered 15 times in his 170 at-bats, driving in 42 runs. The Dodgers turned in the best record in the National League at 106-56 and will host the Washington Nationals to start the series on Thursday at 8:37 p.m. ET.

Green helped the Yankees to a 103-59 record and divisional crown, setting up a best-of-five series with the Minnesota Twins beginning on Friday at 7:07 p.m., ET. The veteran righthander was second among New York relievers with 69 innings pitched and led the Yankees’ bullpen with 98 strikeouts. Green closed the 2019 regular season on a strong note, allowing just two earned runs over his final 20.2 innings pitched dating back to August 21.

The Louisville baseball program had eight alumni on Major League rosters in 2019 and 39 former players overall in affiliated baseball. The Cardinals have had 15 players reach the big leagues since the start of the 2014 season.