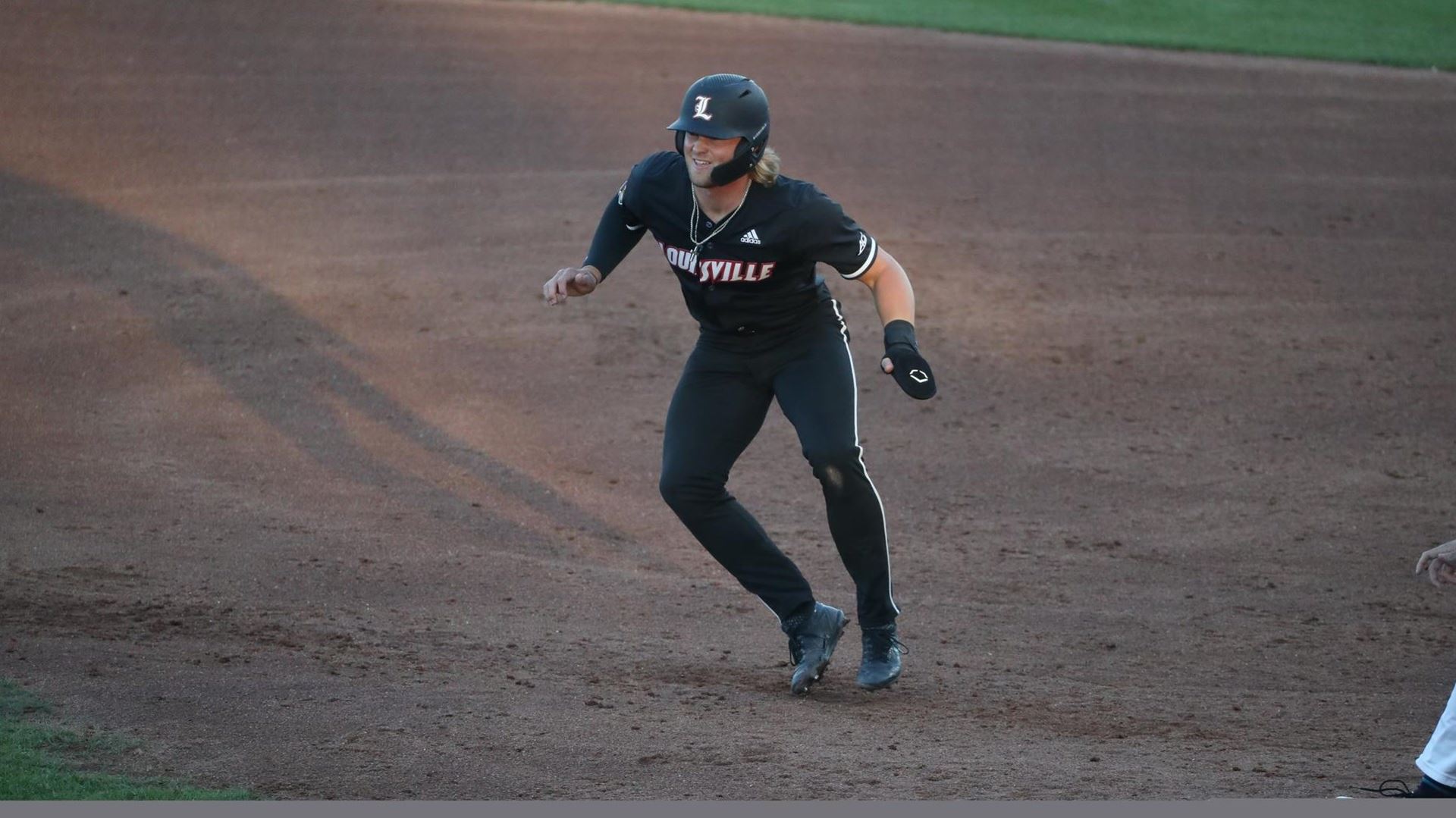 Duke captured the opening game of the series 13-3 on Friday.

The 11th-ranked University of Louisville baseball team took a 13-3 loss to Duke in the series opener on Friday night at Jim Patterson Stadium.

The game was played in front of 1,602 fans in the first game at Jim Patterson Stadium with increased capacity.

Louisville (24-15, 14-10 ACC) found itself down just three batters into the game on Friday night, giving up a single, a walk and then a three-run home run.

The Cardinals got a run back in the third on a run-scoring double from Luke Brown, but the offense would stay quiet for most of the night.

Duke (20-18, 10-15) continued its home run barrage with a solo and two-run shot in the fifth, another three-run homer in the seventh, and a final solo long ball in the eight.

Alex Binelas hit his 13th home run of the season in the eighth, giving him eight in his last 11 games.

Brown and Christian Knapczyk each had a pair of hits on the night.

Louisville and Duke will wrap up the series with a doubleheader on Saturday, with first pitch still scheduled for 1 p.m. ET.