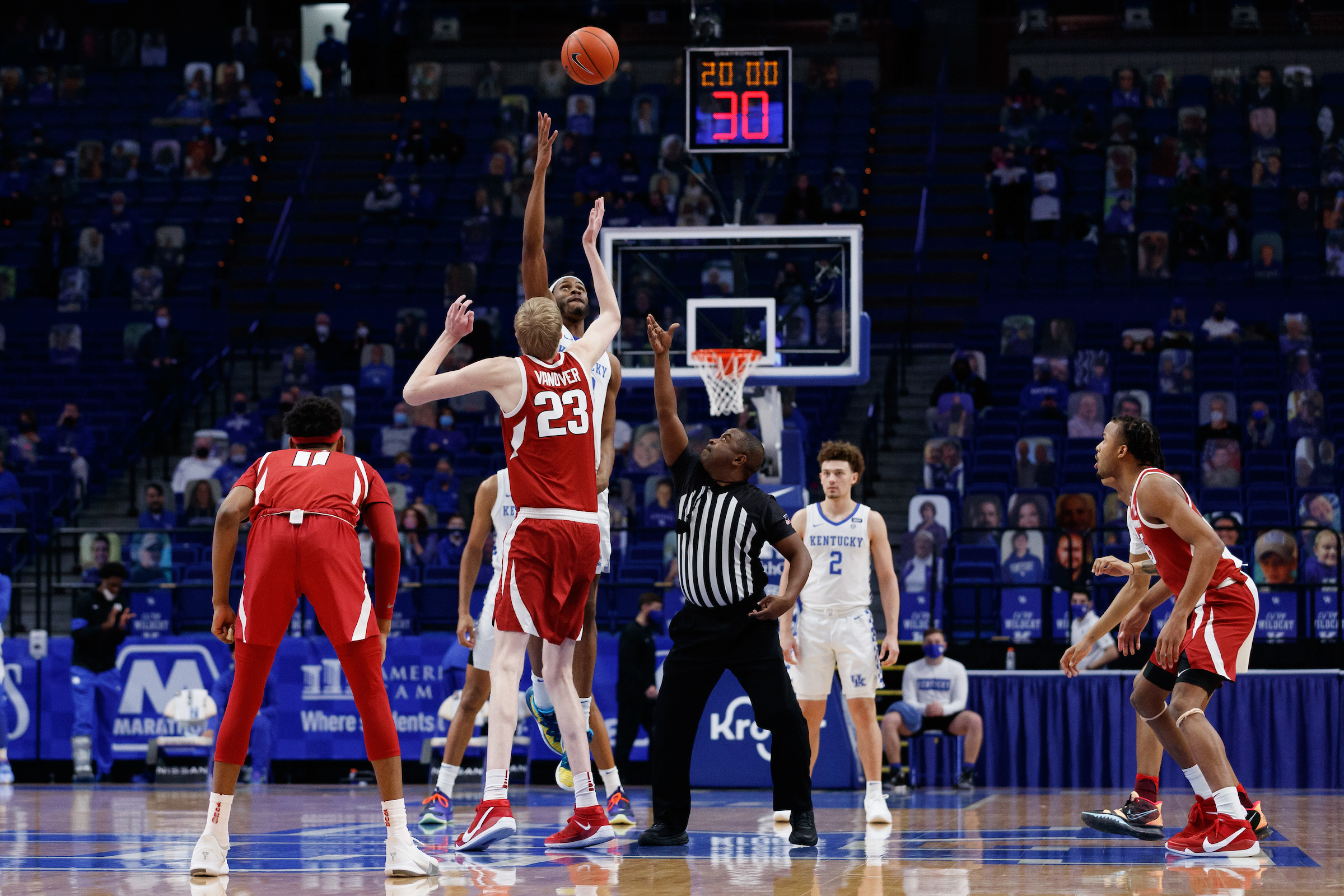 The Kentucky Wildcats suffered another disappointing loss on Tuesday night. The Cats were 14-of-26 from 3-point range and had a chance to win the game in the closing seconds, but the Arkansas Razorbacks picked up an 81-80 victory.

The Cats began the opening half with an 11-5 run. UK remained in front for several minutes until the Razorbacks registered a 7-0 run that featured five points from junior guard JD Notae. Each team led multiple times throughout the remainder of the half, but neither team led by more than four points. At halftime, Arkansas led 36-35.

Coach John Calipari’s team responded by making five 3’s throughout the remainder of the game; including two 3-pointers in the final 30 seconds. Of those five 3’s, Brandon Boston Jr. and Olivier Sarr each made two, while Davion Mintz made the final 3-pointer.

With 4.3 seconds remaining, UK had the possession, but Arkansas held a one-point lead. Unfortunately for BBN, the blue-and-white were unable to convert on the opportunity as a turnover resulted in the Razorbacks getting an 81-80 victory.

Kentucky recorded its highest amount of made 3’s in a single game since March 1, 2012, had five players score in double-digits for the first time this season, and recorded 18 assists, which matched the most the Cats have had this season.

Despite all of that, UK was once again unable to get the victory. However, the team was definitely trending in the right direction on Tuesday night.

UK’s next game is scheduled to be against Auburn on Saturday, Feb. 13 at 1:00 p.m. The game will be televised on CBS.