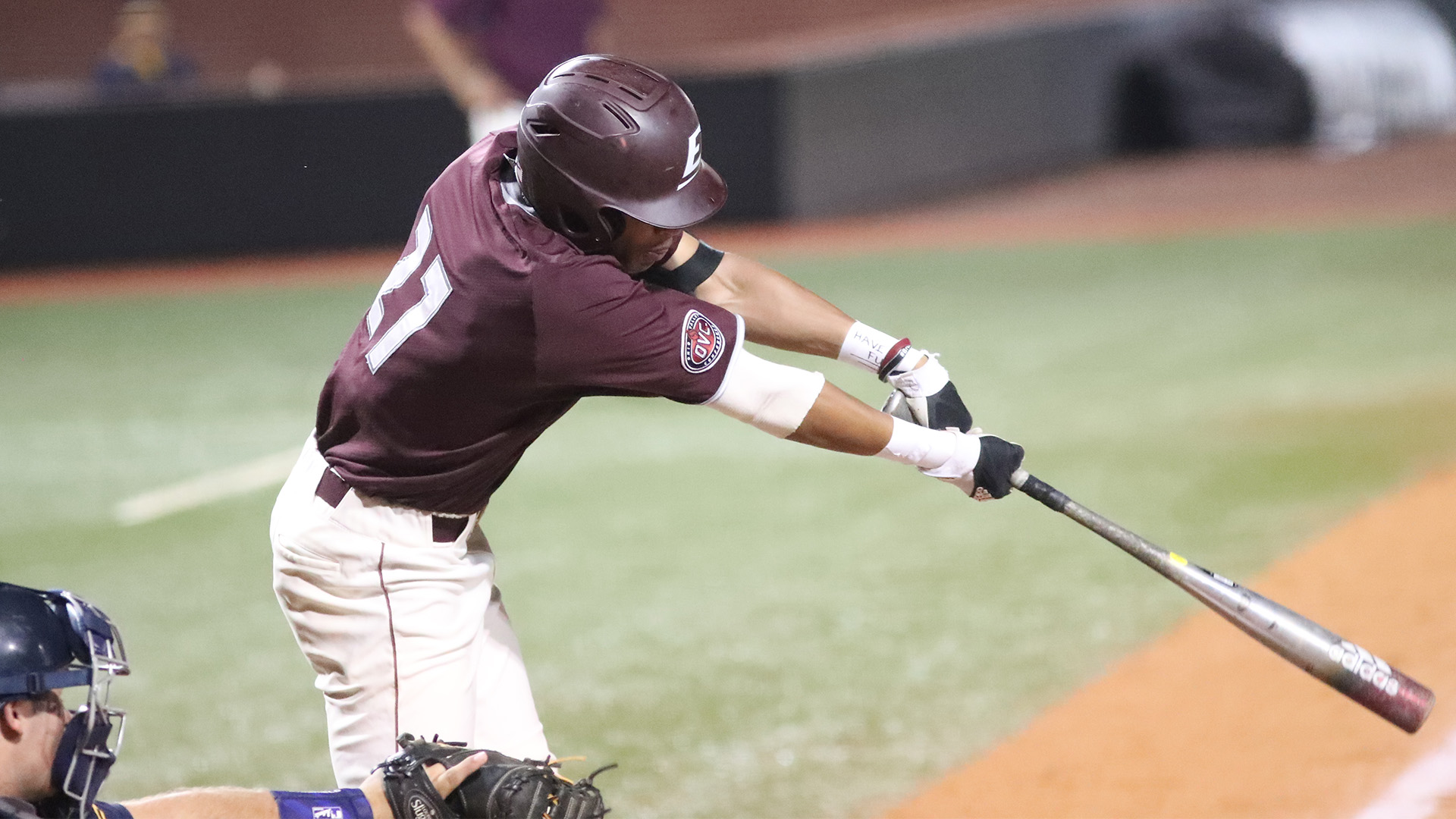 OXFORD, Ala. – Eastern Kentucky University’s baseball team scored early, and scored often, on its way to a 13-6 win over Murray State University in an elimination game at the Ohio Valley Conference Tournament on Wednesday night at Choccolocco Park.

The Colonels (28-30) will continue play in the elimination bracket against Austin Peay at 8 p.m. ET on Thursday.

Eastern trailed 1-0 before heating up in the bottom of the second inning.  With two on and one out, Daniel Harris IV tied the game with a double to left field.  Cornell Nixon gave the Colonels the lead for good when he laid down a bunt single to bring home Daniel McFarland.  A throwing error allowed Harris to score for a 3-1 lead.  The next batter, Will Johnson, capped the 5-r 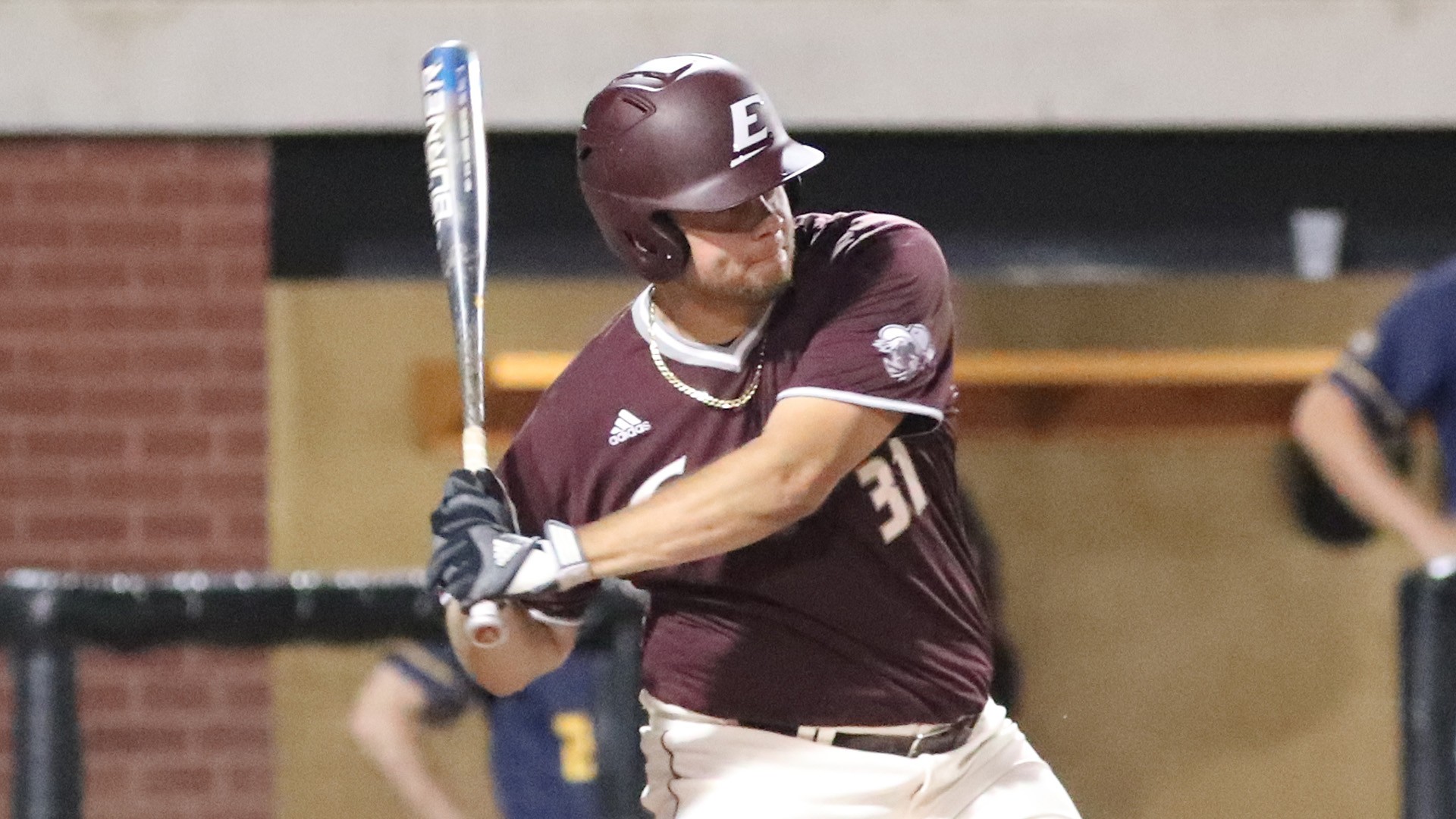 un frame with a 2-run home run over the wall in left field.

EKU scored in each of the next three innings to pull in front 9-2.

The Colonels added two more in the seventh when Alex Holderbach drove in one with a single to right center, and Romanik doubled down the right field line to score another.  With two more runs in the bottom of the eighth, Eastern Kentucky scored at least one run in six of the eight innings in which it batted.

Johnson finished the game 3-for-5 with two runs and four RBIs.  Romanik was 3-for-4 with two doubles, a run and two driven in.  Har

ris had two hits in four at bats, scored twice and drove in a run.

Max Ford (2-2) earned the win after pitching one and one-third innings of scoreless relief.  He walked one and struck out one.