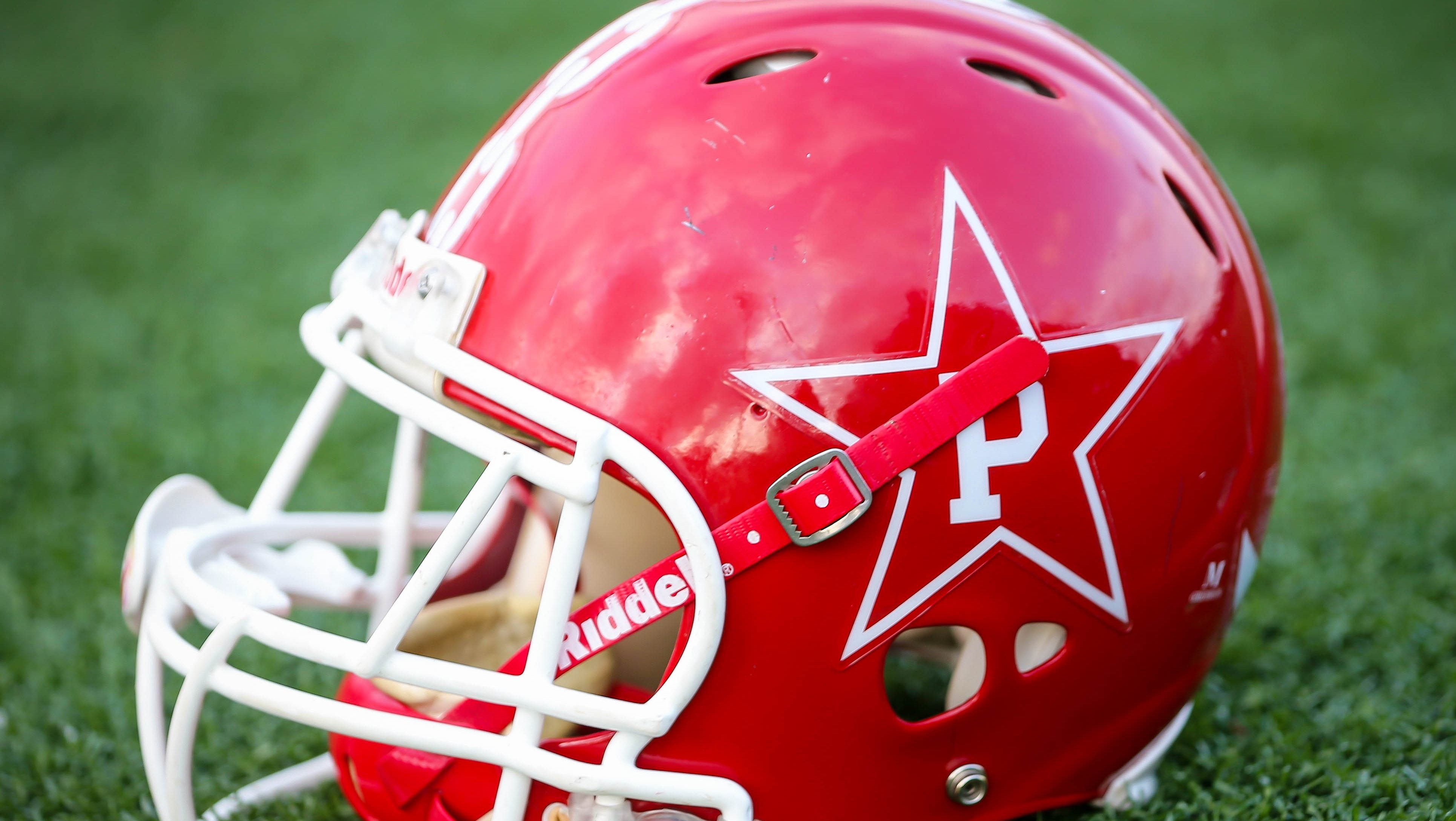 The Perry Central Commodores failed to notch their first win of the season Friday, but didn’t go down without some second half theatrics to make it interesting.

Perry Central received the ball to start the game and quickly went three-and-out. Pike Central stuffed a run on first down and McKenzie couldn’t hook up with his receivers on back-to-back pass plays, forcing a punt.

The Hawks got their first shot at running some offense just over a minute into the game and they made the most of it. Pike Central gave the Dores a heavy dose of running with the big running back, Matt Anderson, and the senior quarterback, Tyler Hunt. While Anderson and Hunt did most of the heavy lifting on the drive, it was sophomore Noah Iricks who punched in the touchdown on the option handoff up the middle.

The Hawks would work their running game to near-perfection in the first half, reaching the endzone on every drive, save the last drive that started with eight seconds to go in the half.

McKenzie managed to power one touchdown on the ground in for the Commodores in the first half, making the halftime score 37-6 in favor of the Hawks.

“I told them that we had to dig down deep and do our assignments and play for each other,” Canady said.

Pike Central received the ball to start the second half and marched the ball down the field, pushing the lead to 44-6 and setting up a running clock.
A lot of teams would have given up at that point, but the Commodores seemed to find an extra gear.

“We played with some emotion and togetherness,” Canady said. “Something we haven’t done enough of this year.”

The Commodores got the ball back and emptied the backfield, spreading everything out and McKenzie hit Cameron Fugate in stride over the middle for a score.

Perry Central kept pressing, recovering and onside kick and getting another shot at scoring points. They cashed in after Ethan Eldridge caught a pass, spun away from multiple defenders and ran it into the endzone.

Perry Central would recover a fumble quickly into the next Pike Central drive but turned the ball over on downs. Coach Ovie Canady used all his timeouts to stop the running clock and give his team an opportunity to get the ball back. The defense did their job and the Commodores got another shot with the clock ticking. Cade Miller hauled in a pass and weaved his way across the field and into the endzone for another touchdown.

“I loved the way we played at the end,” Canady said. “We played until the last second. I was proud of the second half effort as a whole.”

The Commodores fall to 0-3 while the Hawks climb to 2-1 and get the win on homecoming night.

Pike Central hosts Letcher Central next week while the Commodores will play in their home opener versus North Laurel.

Next Friday at Commodore Field is Heroes Night; all veterans, active duty service members and first responders will get in free and be honored during the game.