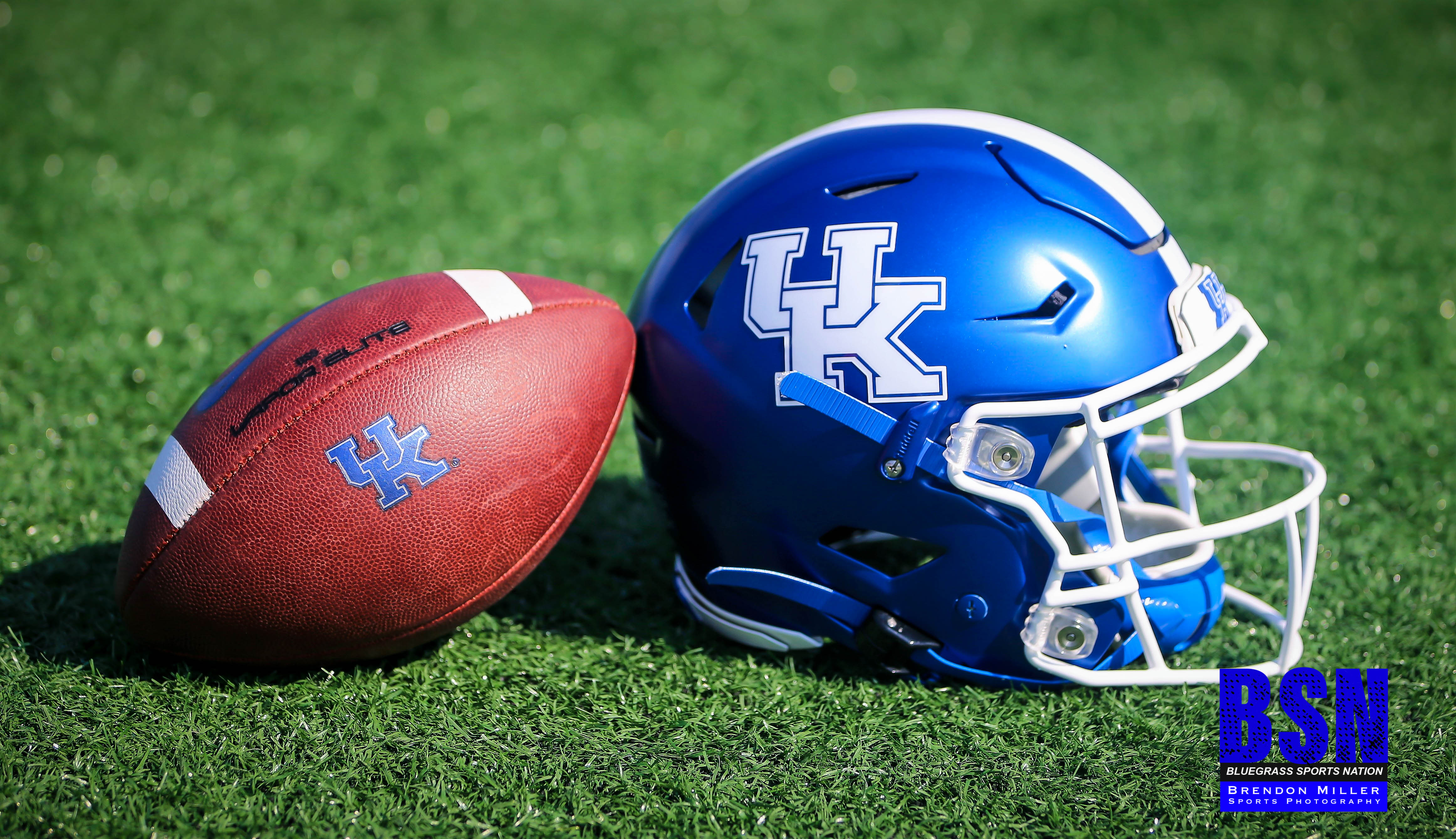 As July slips away, Time is now of the essence in College Football Decision

The KHSAA gave us hope on Tuesday that we may have High School and Middle School Football beginning September 11th. The Bengals, and other NFL teams, are now in camp, giving hope that the NFL season will begin on September 13th, though all preseason games have been cancelled.

Where to we stand for College Football? The CATS are slated to host Eastern Michigan on Thursday, September 3rd, with the CARDS of the ‘Ville set to open the night before on the 2nd in Cardinal Stadium. Will it happen?

Decision dates have come and gone, in the Spring a target of June 1 was set to decide play by some conferences. June 1st became July 1st, and then August 1st. As cases rise, in areas of the county, still not difinitive word on whether the season will take place from the power 5.

NCAA President Mark Emmert yesterday indicated that it may be beneficial to delay and shorten the season. Click link for SI.com story: https://www.si.com/college/2020/07/28/mark-emmert-delay-fall-sports-shortened-schedule-coronavirus-ncaa

The Big 10, ACC and PAC 12 have indicated that will likely only play conference games in a shortened season, which seems a model most will follow.

SEC Commissioner Greg Sankey had stated that a decision on SEC games was likely by the end of July – which is Friday.

It is rumored that the SEC is moving closer to an agreement on a conference-only schedule of 10 games. A virtual meeting of SEC Athletic Directors was held today, in which a 10-game schedule was discussed. If agreed to by the Athletic Directors, said schedule would have to be ratified by league presidents. According to sources, SEC presidents are expected to meet virtually Thursday to seriously discuss the matter. It is unclear if a vote would be taken then, or next week.

The NCAA Board of Governors is scheduled to meet Tuesday in what could be a pivitol event for the season. NCAA officials could postpone or cancel the Fall Season, come to some modified plan, or move some or all to the spring.

It all should play out within the next week. Here’s to hoping a livable compromise between competition and safety is reached.