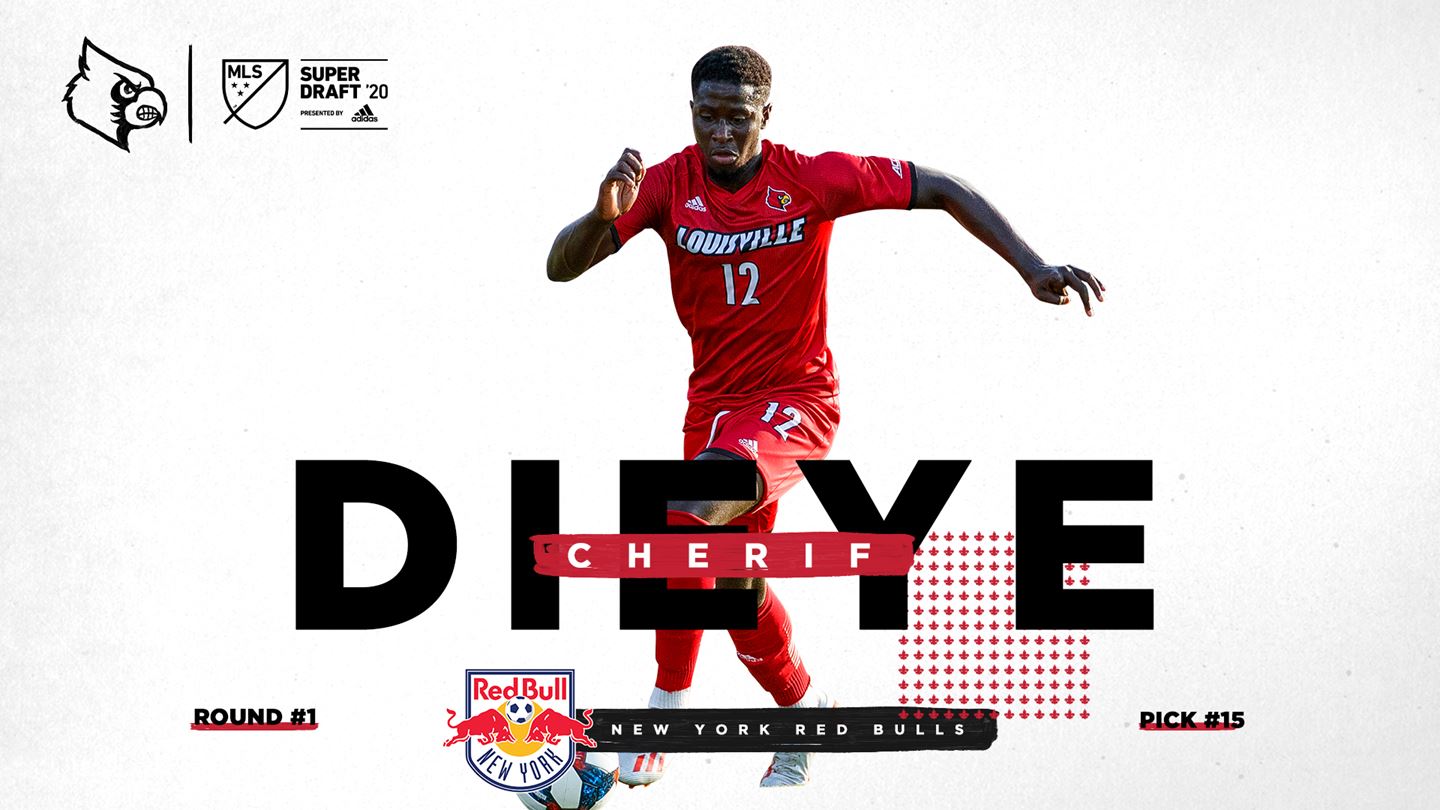 Dieye, a native of Dakar, Senegal, becomes UofL’s 23rd player chosen all-time the MLS SuperDraft. He is the seventh Louisville player to be drafted in the first round of the MLS SuperDraft. Dieye ended his career as a Cardinal leading the team in every offensive statistic on the season. He led the Cards with seven goals, including three game-winners. He dished out six assists for 17 points and also led the team with 79 shots and 36 shots on goal. Dieye was named to the United Soccer Coaches (USC) All-South Region Second Team and the USC Scholar All-South Region Second Team. In addition, he was a 2019 All-ACC Second Team selection and was a third team selection in 2018.

Overall, 23 players from UofL have been chosen in the MLS SuperDraft all-time, including eight in the last four seasons. Along with the SuperDraft selections, four Cardinals have signed homegrown contracts all-time.