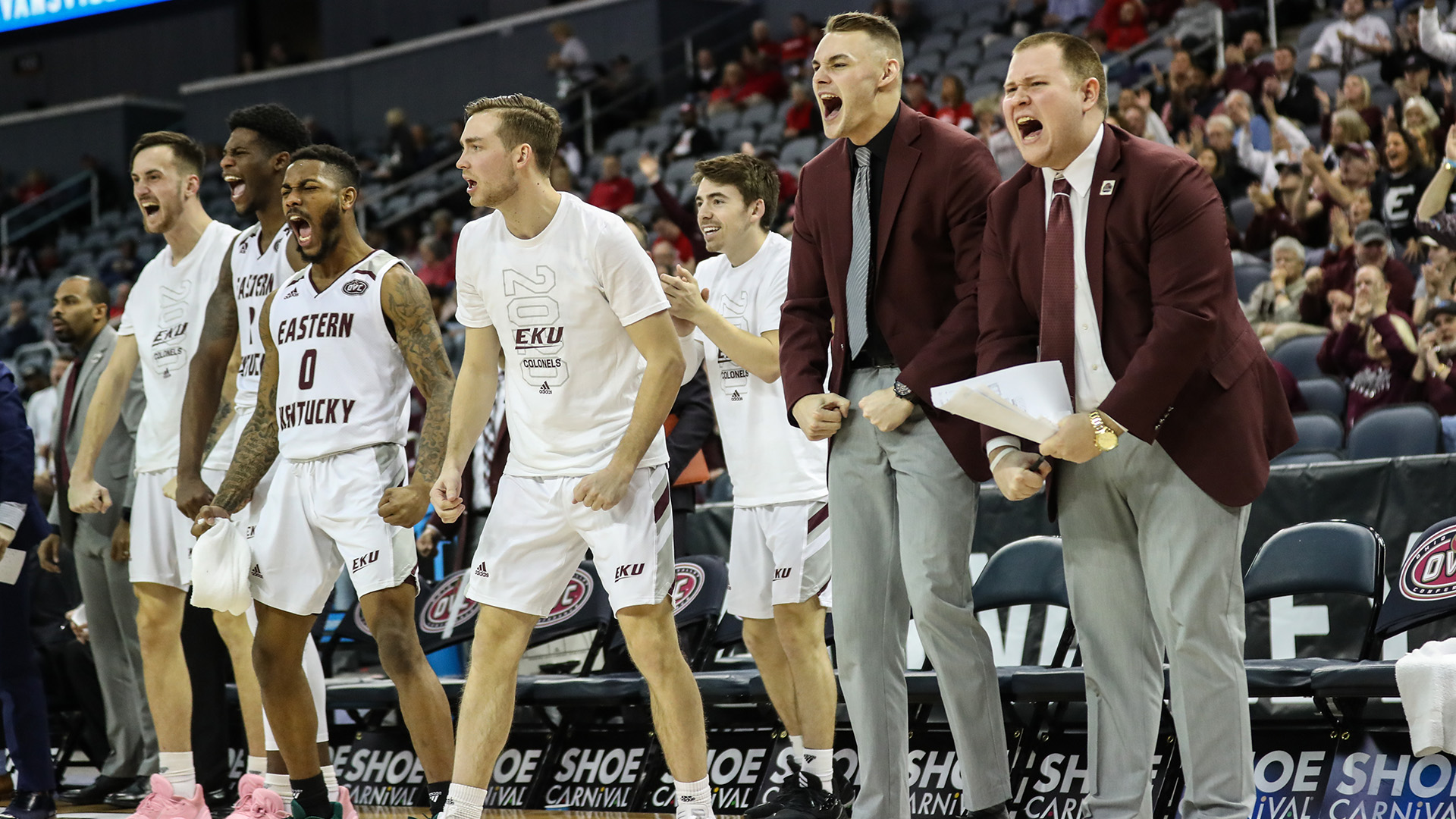 The Eastern Kentucky University men’s basketball team had accepted an invitation to play in the 2020 CollegeInsider.com Postseason Tournament (CIT) this month; however, the event was cancelled due to COVID-19 concerns.

“I feel bad for our seniors, who won’t have another opportunity to represent EKU and the city of Richmond,” head coach A.W. Hamilton said. “We understand the safety of our players and the safety of our community at large is the highest priority. Despite not getting a chance to play in the CIT, this team accomplished so much, and I hope EKU fans remember them as a group that helped this program turn a major corner.”