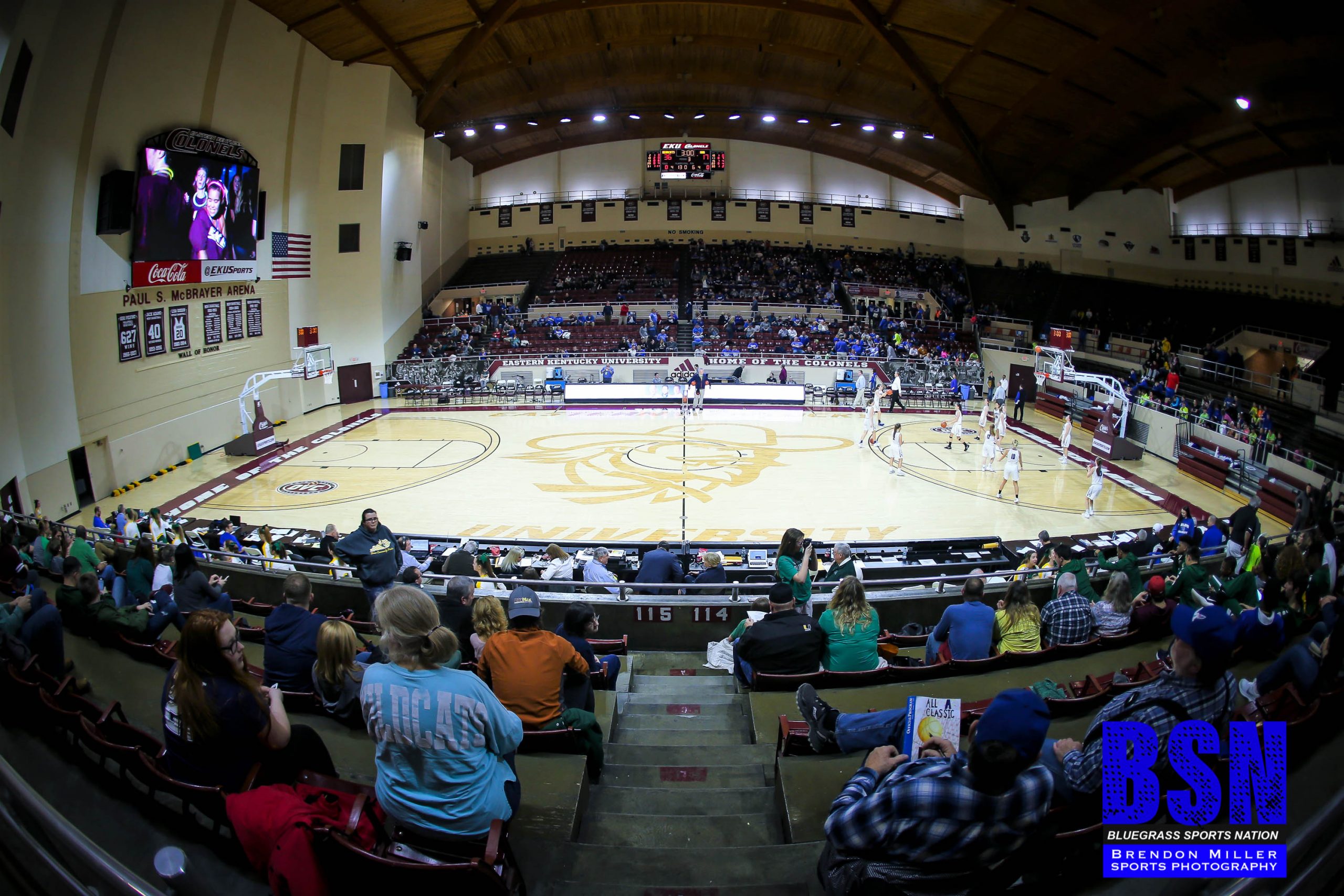 The Eastern Kentucky University men’s basketball team’s game versus Boyce College, scheduled for Thursday, December 10, has been canceled. The Colonels will now host Transylvania at McBrayer Arena on Saturday, December 12.

EKU has opened the season 2-1, following a heartbreaking 99-96 overtime loss at Xavier on Monday night. The Colonels travel to USC Upstate on Wednesday night before returning to Richmond to host Morehead State next Monday night in their home opener.

This will be the 42nd meeting between EKU and Transylvania, but the first since 2001. Eastern leads the series, 28-13, and has won 14 straight over the Pioneers.