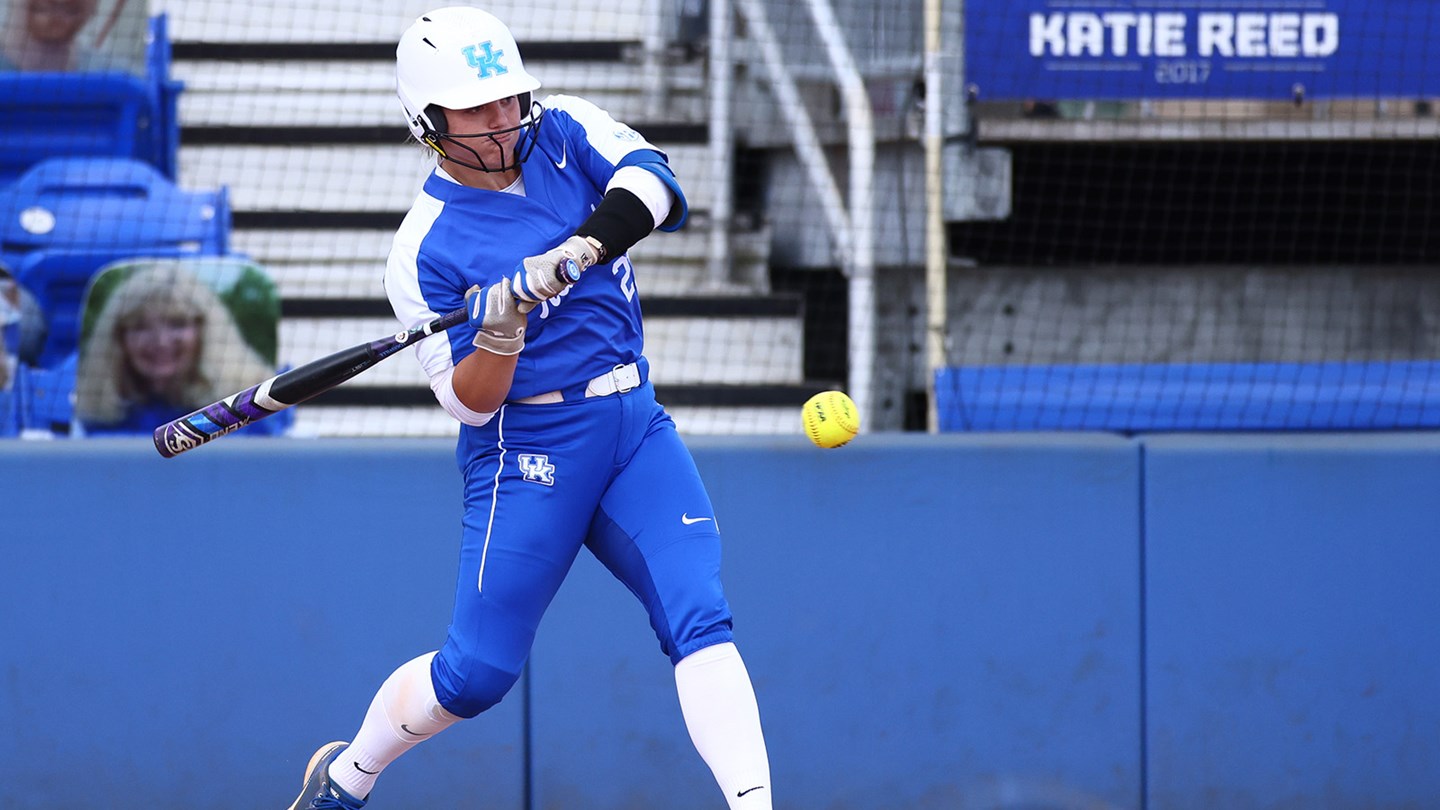 As part of Team USA, Coffel will compete in this fall’s U-18 World Cup in Lima, Peru on August 28 – September 5 and the Junior Pan American Games in Barranquilla, Columbia running from November 25 – December 5.

Led by Head Coach Kyla Holas and Assistant Coaches Suzy Brazney (Huntington Beach, Calif.) and Lisa Navas (Tarpon Springs, Fla.), the Red, White and Blue will look to claim a fourth-consecutive WBSC Junior Women’s World Championship title, having won the previous three World Championships in 2015, 2017 and 2019. Additionally, the 2021 U-18 JWNT roster will compete for the gold medal at the Junior Pan American Games.

Coffel hit .337 on the season in 2021, her first as a Wildcat. The Bremen, Indiana native had 16 home runs and 56 runs batted in, both leading all Kentucky players. Coffel was the first-ever true freshman to start at shortstop in the 14-year tenure for head coach Rachel Lawson.