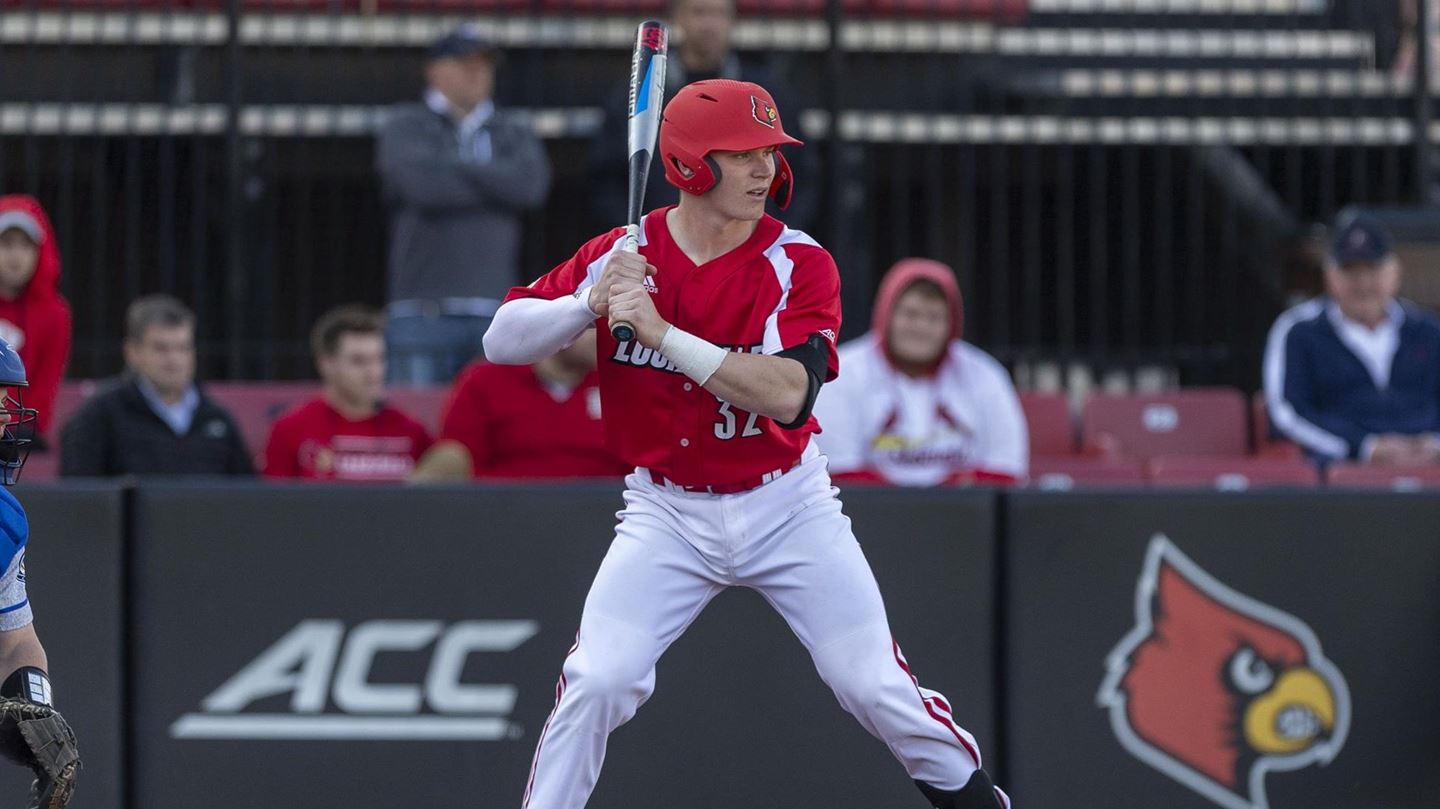 Alex Binelas and Henry Davis were named to the second team, while Michael Kirian and Levi Usher were third-team selections. Louisville’s four selections were second only to Florida’s six for most of any program in the country.

Binelas, a freshman All-American in 2019, missed the majority of the shortened 2020 season due to injury, playing in just two games and getting seven at-bats. He burst on the scene as a freshman though, hitting .291 with 14 doubles, 14 home runs and 59 RBIs. The Wisconsin native earned preseason All-America honors last season as well.

Like Binelas, Davis is entering his third season as a starter for the Cardinals. The backstop had a strong freshman season before finding a new level in 2020. In 14 games, Davis hit .372 with five doubles and three home runs while posting a team-best 1.179 OPS.

No one was better out of the bullpen than Kirian during the 2020 campaign as the left-hander worked 6.1 scoreless innings over six appearances, earning a save in each. Kirian was lights out allowing just three of the 22 batters he faced to reach base.

Usher joined the Cardinals in 2020 after one season at Kirkwood Community College. The outfielder led Louisville with 23 hits, posting a .411 average with a pair of home runs and 10 driven in. Usher also proved valuable on the bases, tying for the team lead with 11 stolen bases.

The Cardinals were ranked 11th in the Collegiate Baseball preseason rankings released on Monday, the first preseason poll to be announced.