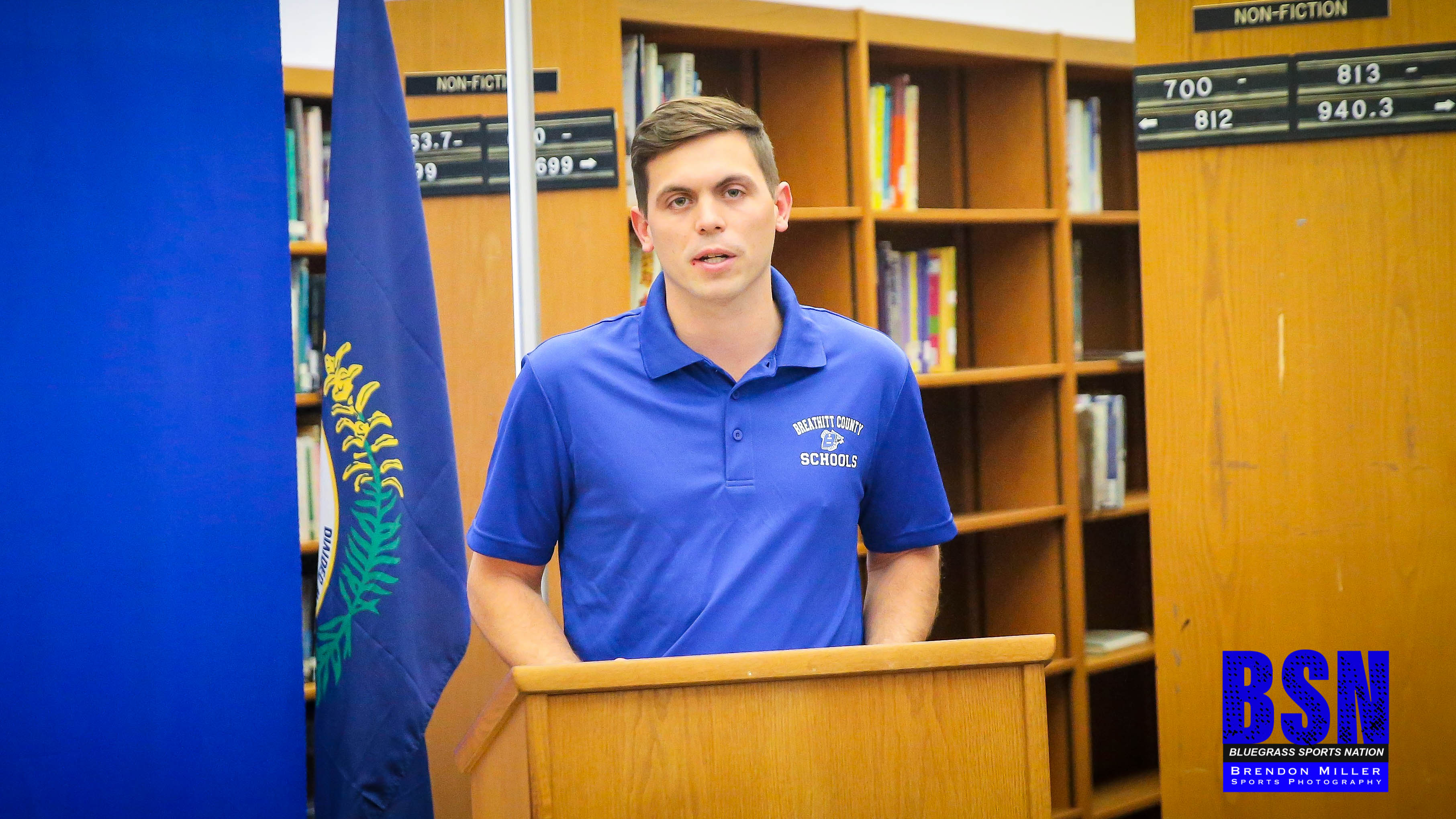 Breathitt County filled their Baseball Head Coaching vacancy today by announcing that Alex Hamilton would volunteer his time has Head Coach for the 2020 season. Athletic Director Kyle Moore made the announcement today. (Video below)

Hamilton is a Breathitt County product and one of the best to ever wear Bobcat Blue. Though this will be his first Head Coaching experience, Alex bring loads of playing experience to the field.

Hamilton was 2nd Team All-State in 2013 and All-State Honorable Mention in 2012. Alex was a flame throwing lefty who compiled some astounding stats on the mound. In 2012, Alex averaged 14.2 strikeouts a game (still 4th in State History), and bettered that in his Senior Season in 2013, averaging 17.2 K’s a game (best in State History) and totaling 170 punch outs on the year with two no-hitters. Alex holds the state record for strikeouts in a game with 21 in seven innings, but said record has an asterisk by the KHSAA because the game actually went nine innings and Alex racked up 25 total k’s in the game.

After the conclusion of his prep career, Alex took the mound in Richmond for EKU and was outstanding during his four year college career.

Hamilton stressed today that he would be a “ground up” coach, starting with the fundamentals with his players, and that we was pleased to be able to coach at home and bring his expertise to the Breathitt program. Full interview below.

The vacancy was created after former Coach Tewayne Willis opted to take the Perry Central job. Willis lead the the Bobcats to consecutive 55th District titles in 2018 and 2019, and a run to the 14th Region Final last year.