Injury Gave UK’s Brooks a Chance to Step Back, Analyze His Game 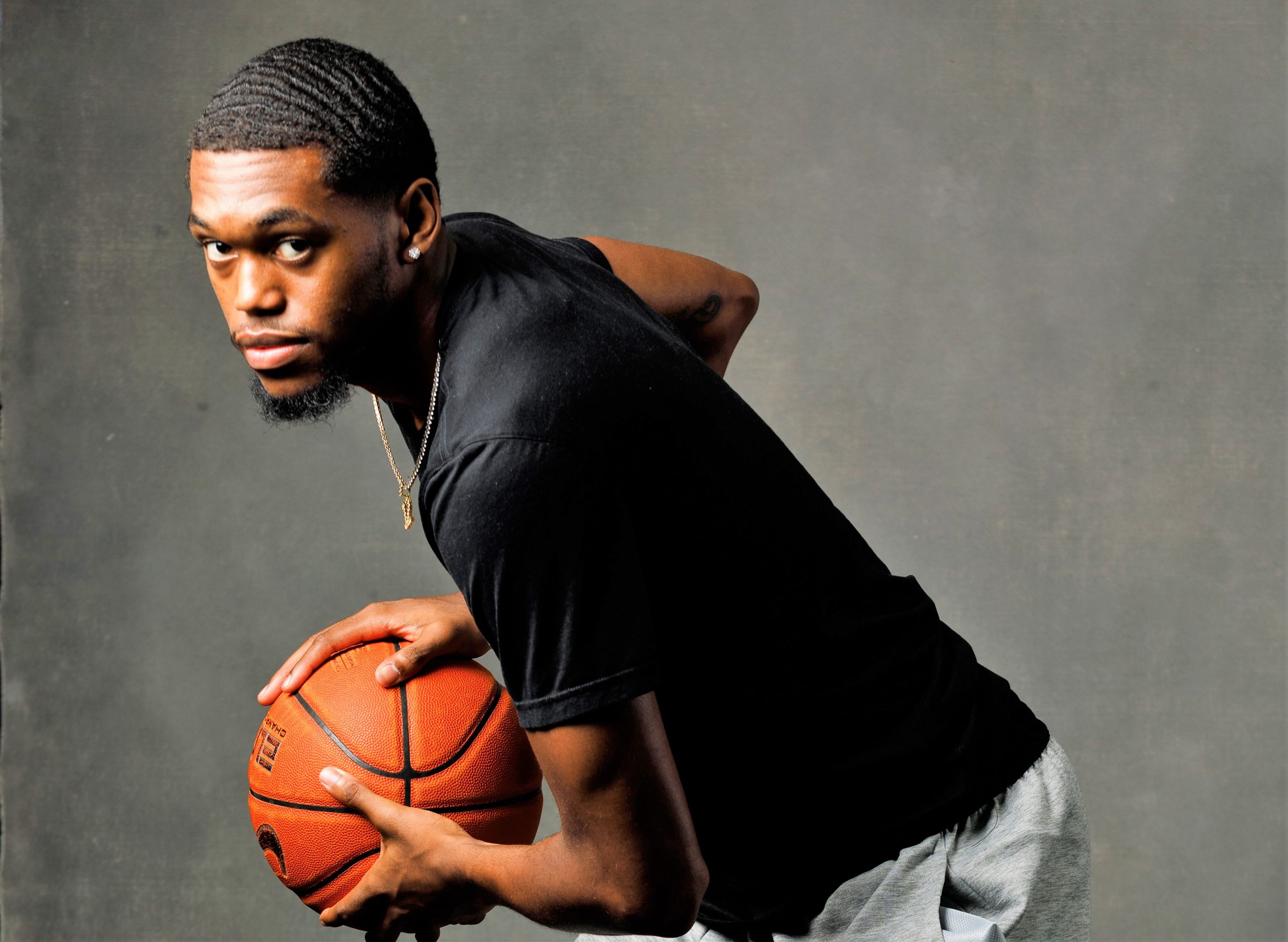 Keion Brooks isn’t concerned about losing his spot on Kentucky’s depth chart when he returns from a leg injury.

“I have no worries about being passed up by anybody,” he said. “Not to say I don’t wish my teammates well and everything, but I’m confident in my ability, confident in the work that I’ve put in, that when I do come back, I’ll be ready to go. That’s the least of my worries.”

Brooks, the team’s lone returnee who played significant minutes last season, admitted the injury was a setback but is “still hungry to be great.”

“I’m taking it day-by-day still,” he said. “I feel great. It’s just a matter of when the doctors are 100% comfortable with me getting back out there competing at full speed. I’m still doing my individual workouts. I’m still a part of practice. I just need to take a little step back when it’s time to go five-on-five.”

Brooks said the time away from the court hasn’t been as frustrating as he once thought it would be, especially considering his status as a returnee.

“I’m a believer that everything kind of happens for a reason,” he said. “I believe that God has a plan for me and I’m just not ready right now, but I know that I will be ready in the near future. So, that doesn’t really frustrate me. I’ve looked at it as a blessing. I’ve taken a step back and been able to really analyze what’s going on out there on the floor.”

Brooks has embraced being a leader and has been making sure the “new guys feel comfortable and feeling good mentally.”

“Playing for Cal isn’t easy and at times it feels like he’s just picking on you or trying to make it hard on you, but he’s doing it on purpose because he sees better in you,” he said. “He knows you can be really good so he pushes you toward that. And just as far as being a leader, it’s something I embrace. This team is easy to be a leader. They’re smart. They listen. I don’t have to go too much out of my way to force my leadership upon them.”

The makeup of this year’s squad is much different than a year ago, but Brooks has gotten familiar with his new teammates during the offseason.

“It’s just a different team, a whole different dynamic,” he said. “… that’s kind of what you signed up for when you came to Kentucky. People aren’t going to be here long. I mean, it was a little weird being the only one coming back that’s played for him, but it’s something I embrace and something I look forward to helping my teammates get acclimated to how we do things.”

Brooks said the team’s length and athleticism will make the Wildcats dangerous on the court this season.

“I think we have like nine guys who are 6-foot-6 or above,” he said. “It’s tough to get down there and make shots in the paint. And also, to be able to run the floor with our speed. We should make it really hard on teams offensively and defensively because of our size.”

He hopes that translates into a successful season for the Wildcats.

“I think that we have a very smart team that is willing to be coached,” he said. “Me having to take a step back a little bit and just observe on the sideline when we go five-on-five, everybody is receptive to coaching and I feel like that’s the best thing that you need as a team. As a basketball player, (I have to) be willing to be coached and listen to our coaching staff because they have a lot of knowledge to give us. So, that’s what I’m really excited about with this team.”

SCHEDULE UPDATE: Kentucky’s game against Kansas in the State Farm Champions Classic is set for 9:30 p.m. on Dec. 1 at Bankers Life Fieldhouse in Indianapolis. No fans will be in attendance and the event will be televised on ESPN.