Jackson Advances in 55th in 9-8 Thriller Over Wolfe 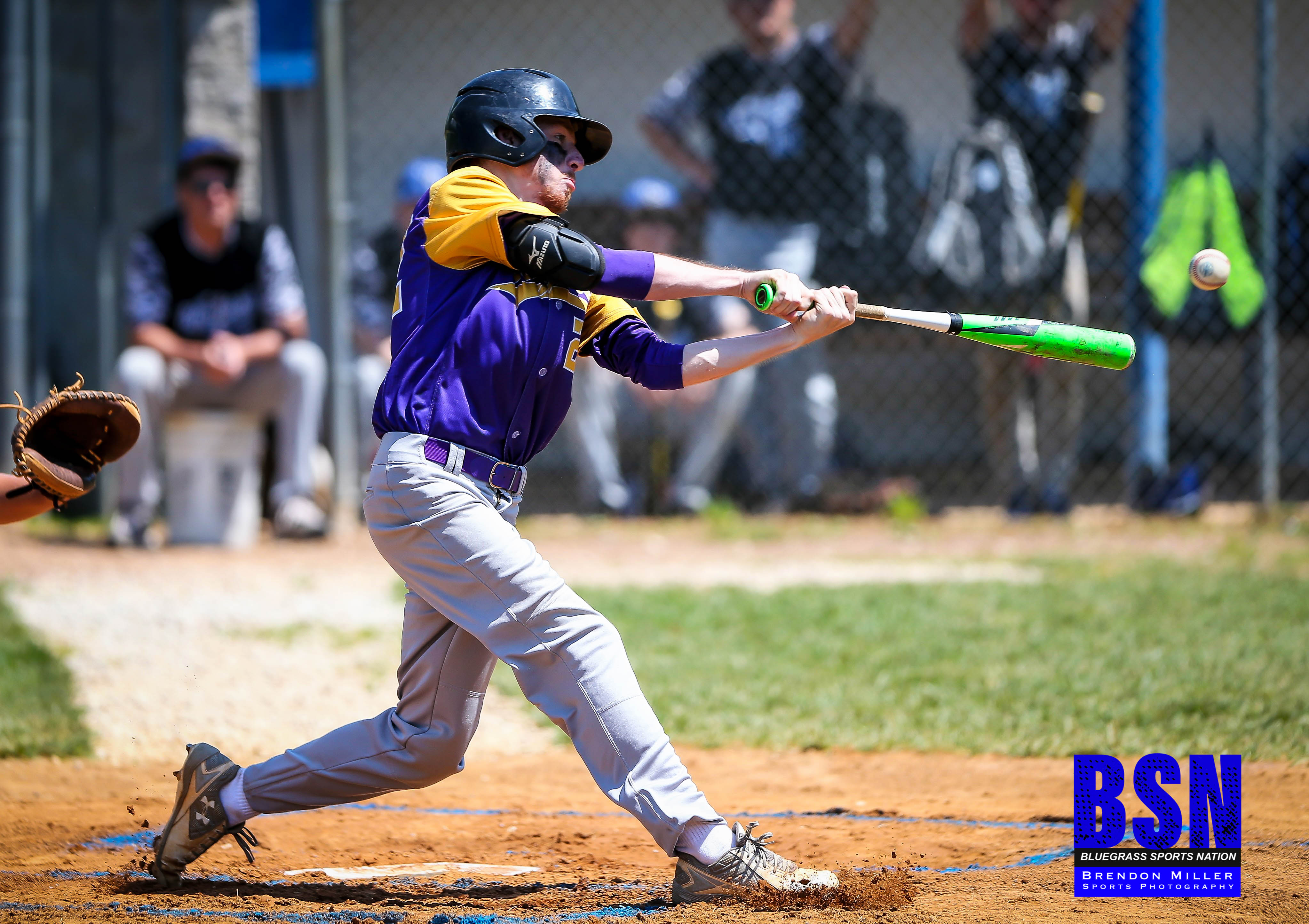 The 55th District Baseball Tournament got underway on Saturday with a win-or-go home matchup between the Wolfe County Wolves (12-12) and Jackson City Tigers (4-11). Jackson sent Junior righty Colton Smith to the mound and Wolfe countered with Brady Turner.

Turner worked out of a bases loaded jam in the top of the 1st, and then Wolfe jumped on top in the bottom of the 1st as Hagen Parks doubled in John Brand. End of the 1st, WC -1, JCS 0.

Jackson got off the mark in the top of the 3rd as the Tigers put up three runs as Smith lead off with a double to center and was sacrificed to 3rd by Brady Tincher, and scored on a single by Xander Terry. After a Brandon Johnson walk, and Jaden Jett single to load the bases, Dawson Prater singled scoring Terry, and Trevor Fugate singled to score Johnson. End of 3rd, JCS – 3, WC – 1.

The Tigers added three more in the top of the 4th as Smith walked to lead off then stole 2nd, 3rd and home for the run. Tincher walked and then advanced to 2nd and 3rd on thefts. Terry and Jett each then walked, and after Wolfe brought in Mayabb, Brandon Wolfe singled to left scoring Terry and Jett. End of 4th, JCS 6 – WC 1.

Jackson continued to add runs in the top of the 5th on four walks and a hit batter. Smith and Tincher again walked and scored without a hit. End of 5th, JCS 8 – WC 1.

Wolfe began their comeback in the the bottom of the 5th. Shane Blackburn walked, and Coomer reached on an error, a fielder choice, and single, by Brand later, Wolfe had two runs. End of 5th, JCS 8 – WC 3.

Jackson added a run in the top of the 6th on a Smith double and score from 2nd on steals/passed balls. End of 6th, JCS 9 – WC 3.

The teams headed to the bottom of the 7th at 9-3 with Brandon Johnson on the mound for JCS. After two outs, the Wolves hit the gas from the plate with a single by Parks, double by Dustin Osborne, double by Ethan Cline and single by Shane Blackburn, the Wolves were within a run at 9-8. Jackson brought starting pitcher Colton Smith back in to record the final out for the win.

Smith received the rarity of both a win and a save. Jackson City scored 9 runs on 8 hits while Wolfe pitching walked 15 Tigers. Wolfe County tallied their 8 runs on 9 hits.

Jackson will play District #1 Seed Breathitt County on Tuesday, May 21st at 7:00 PM.