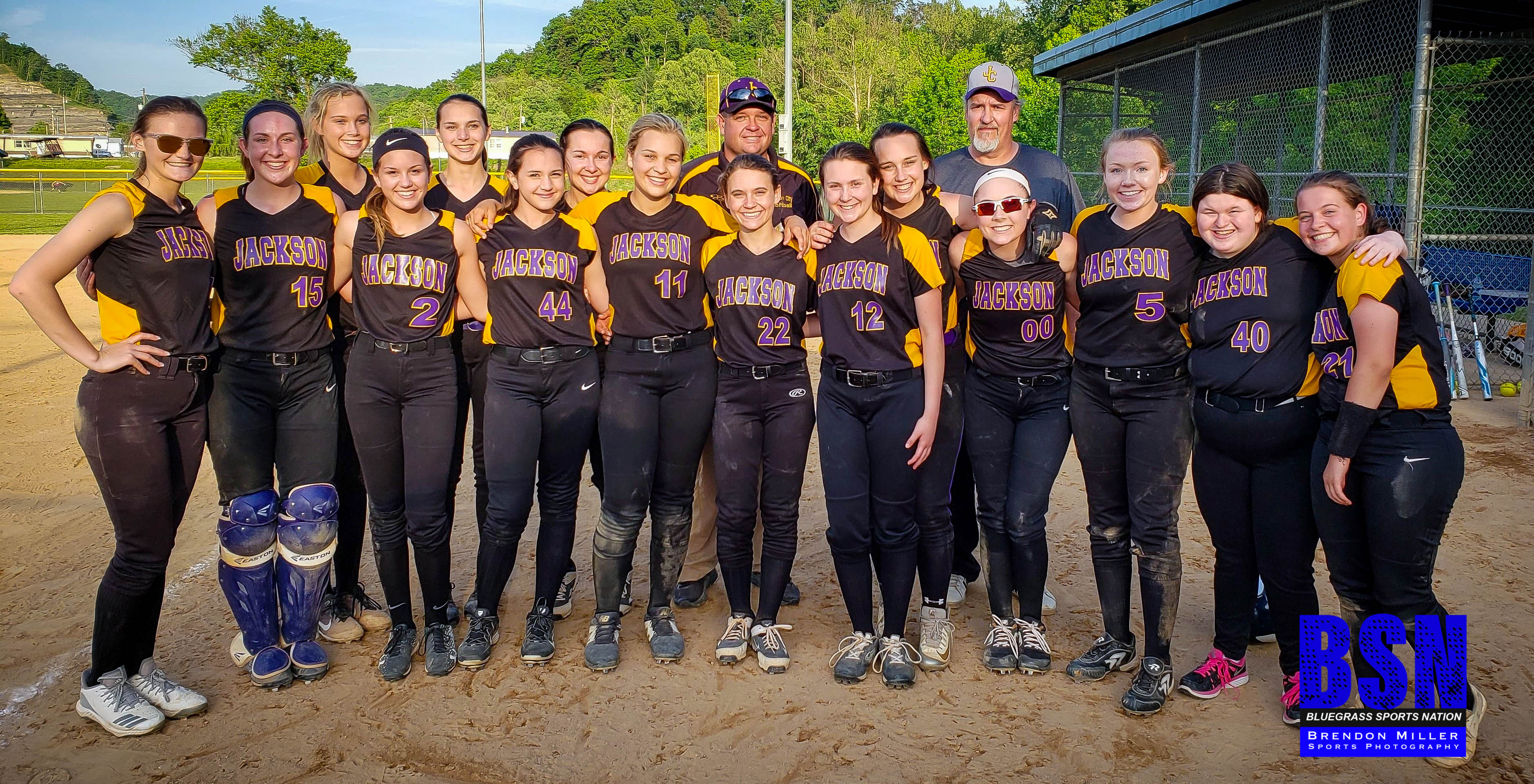 The top two teams in the 55th District and 14th Region met tonight in a highly anticipated match up in Jackson. Jackson City entered the night with a 20-9 record, tops in the Region, and Wolfe came in at 18-6, second in wins. This was the third meeting of the season between the two familiar foes as Wolfe bested Jackson in a 4-3 classic on April 11 in the All A Classic Regional Semi’s, and Wolfe run-ruled Jackson 11-1 in 5 innings a week later on April 18 in Campton. Due to 55th District tie-breaker rules, the winner of tonight’s tilt would be the the top seed in the 55th District Tournament coming up beginning on May 20th, with the winner getting the bye to the Championship game in the three team 55th District, and an automatic trip to the 14th Region Tournament.

Jackson jumped on top in the bottom of the 1st as Riley Turner was hit by a pitch, moved to second on a sacrifice by Keesha Mullins and then scored on an Elizabeth McIntosh single. The score remained 1-0 until the bottom of the 4th.

In the bottom of the 4th, Lady Tiger Freshman BreAnna Tincher ripped a lead-off homer to left to put Jackson up 2-0. This was Tincher’s 10th home run of the season. After the homer, the Lady Tigers added another run without getting a hit as Kenzie Taulbee was hit by a pitch, Halley Turner was hit by a pitch, Savannah Hopkins walked, and then Riley Turner walked with the bases loaded to score Taulbee and make the score 3-0 after four complete.

Those would be all the runs that 8th Grader Chloe Smith would need for the win. Smith pitched a complete game, giving up 1 run on three hits against the potent Lady Wolves lineup. Smith struck out three and walked four in 114 pitches as she was back in the circle after suffering a concussion earlier in the year.

Jackson added two more insurance runs in the bottom of the 5th on three doubles. Tincher doubled to left with one out to begin the rally. Kenzie Taulbee then hit a two out double down the left field line to score Tincher, and she was followed by another double to left by her sister, Taylor Taulbee, to make the score 5-0 Jackson.

Wolfe got on the board in the top of the 6th as Sarah Smith scored the only Lady Wolves run. Smith walked and advanced to 2nd on a wild pitch and third on a fielder’s choice. After a single by Nellie Lumpkins, Smith was caught in a run down between third and home and scored when one of the relay throws bounced off her helmet.

Jackson’s Smith closed out the game in the top of the 7th with the final out being recorded on an excellent catch by right fielder Savannah Hopkins on a line drive by Sarah Smith.

Carly Creech went the distance for the Lady Wolves.

BSN coverage of High School sports is brought to you by Appalachian Regional Healthcare!!! Give them a thank you when you see them or visit their facilities for health care!! 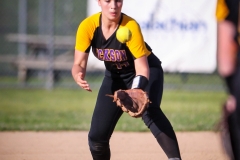 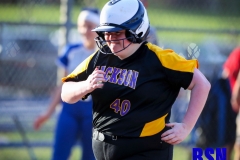 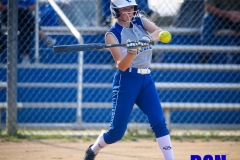 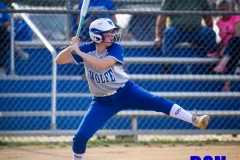 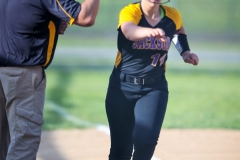 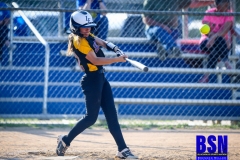 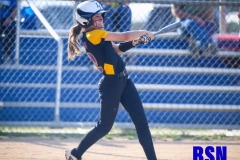 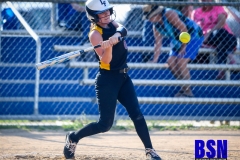