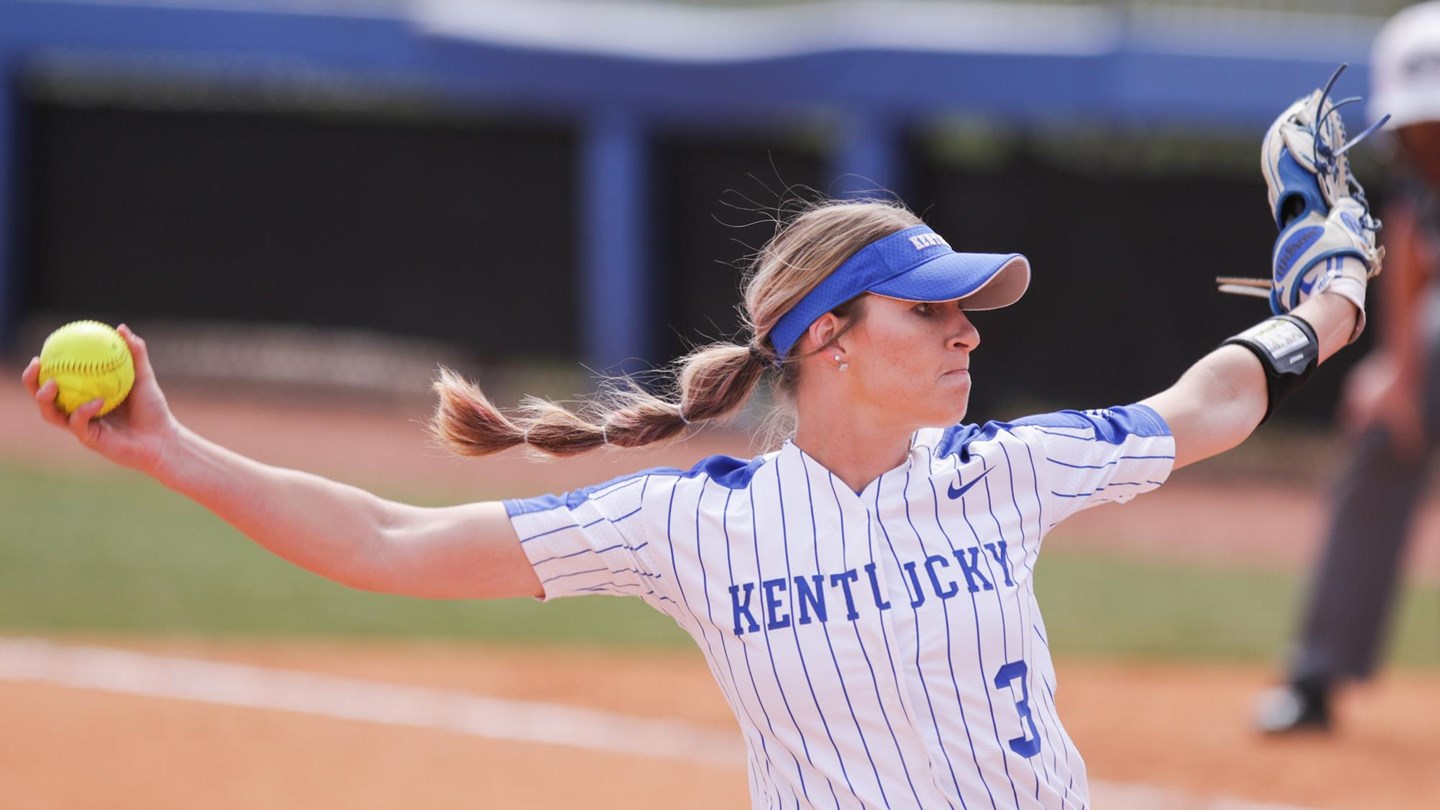 LEXINGTON, Ky. – The Kentucky Softball team was picked to finish fourth in the 2020 Southeastern Conference softball preseason poll, conducted by all 13 head coaches in the league this past week. The Wildcats finished in a three-way tie for second place in 2019, equaling its program-best regular-season finish.

UK returns some key pieces from its 2019 roster including All-SEC performer Kayla Kowalik and National Fastpitch Coaches’ Association All-Region performer, Alex Martens. Additionally, all five pitchers for Kentucky return for 2020 paced by junior Grace Baalman and senior Autumn Humes, who pitched a lion’s share of the innings for the Wildcats a season ago.

Alabama was picked to win the conference by 11 of the league’s 13 coaches with teams not able to vote for themselves. Tennessee was predicted to finish second with the remaining two first-place votes. Points for the poll were awarded on a 1-2-3-4-5-6-7-8-9-10-11-12 basis.

SEC teams begin action on Thursday, Feb. 6, with UK opening its season at the NFCA Lead-Off Classic in Clearwater, Fla., against Liberty and Texas State on Feb. 7. The 2020 SEC Softball Tournament will take place May 6-9 at Rhoads Stadium in Tuscaloosa, Ala.

Times for all home games, TV games and SEC games will be announced later this month by the league office in conjunction with ESPN.