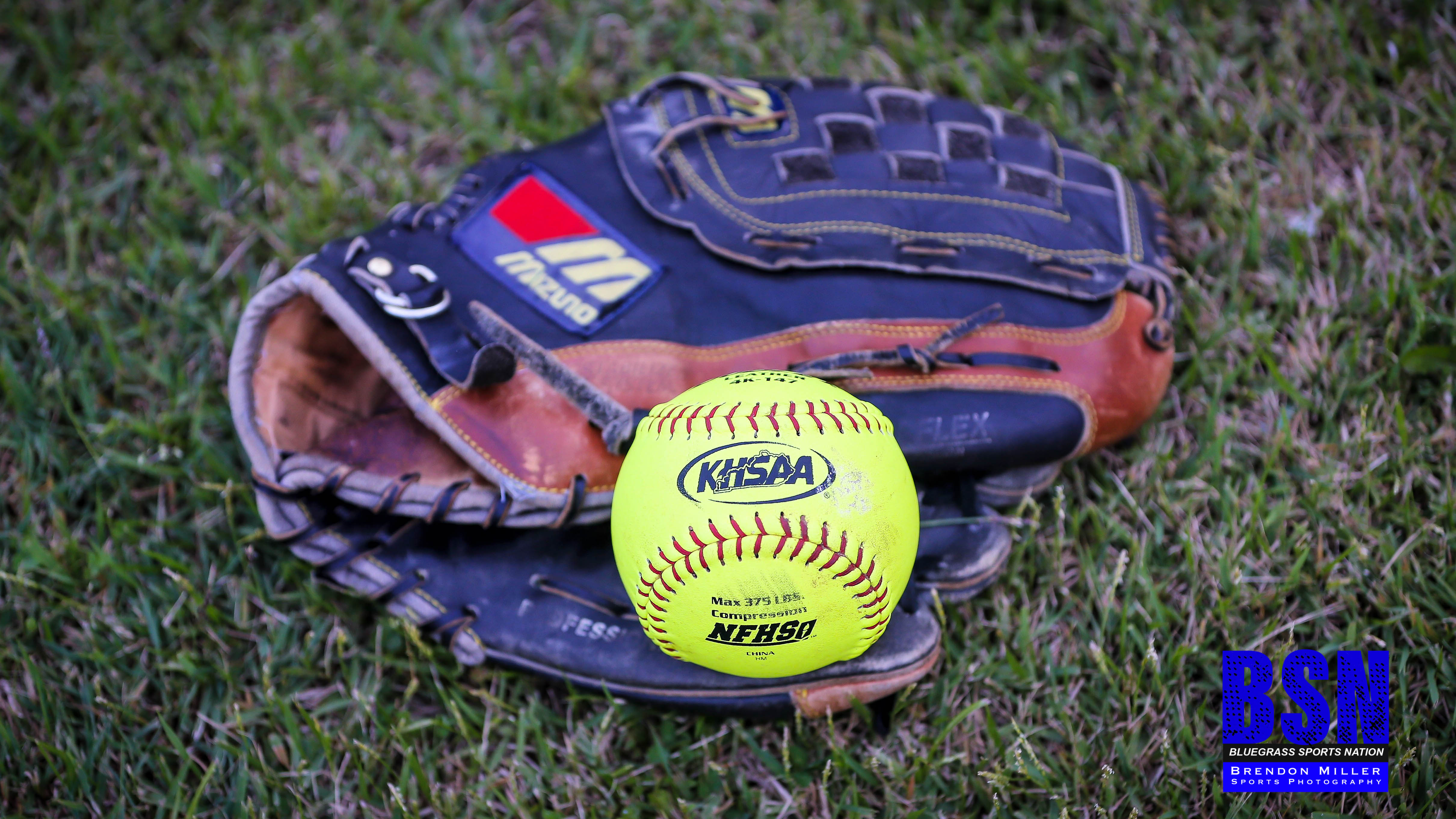 Coffel wins award in Indiana for the second-straight year

Kentucky incoming freshman infielder Erin Coffel was named the Indiana Gatorade High School Player of the Year for the second year in a row, it was announced on Thursday afternoon.

Coffel is part of Kentucky’s incoming freshman class for the 2020-2021 academic calendar year and will make her Wildcat debut in February of 2021.

She is ranked as the No. 14 overall player in the class of 2020, as ranked by Softball America. In her COVID19-shortened career, Coffel hit an Indiana state-record 50 home runs, 164 runs batted in and scored 191 runs. She was a three-time All-State selection and All-American in 2019.

She was part of winning a Class 2A state championship in 2019 for Bremen High School. She played her travel seasons for the Indiana Magic Gold.

Coffel is considered to have one of the best high school athletic careers in the South Bend, Indiana area.