Keselowski Reels in a Lobster at Loudon 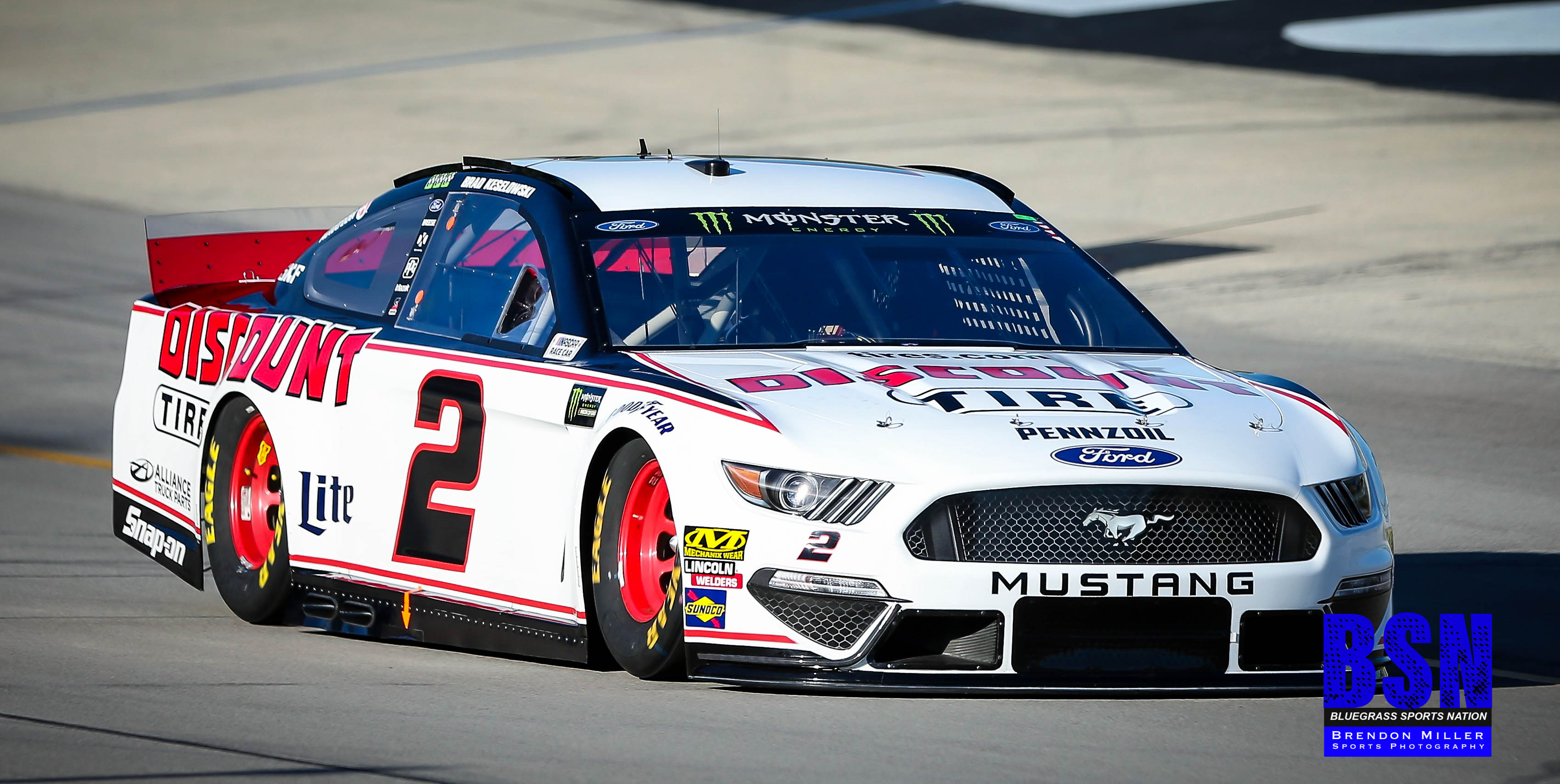 Brad Keselowski’s No. 2 Penske Ford dominated the field, leading 184 laps at the 1.058-mile oval, to claim his third NASCAR Cup Series victory of the season. It was Keselowski’s 33rd NASCAR Cup career victory and second Lobster trophy at the track.

JGR No. 11- Denny Hamlin clinches the first stage after battling and rotating the lead with Penske teammates’ No. 2 –Brad Keselowski and No. 12- Ryan Blaney.

Brad Keselowski took the second stage, passing Denny Hamlin on the final lap of a two-lap sprint following cautions late in the stage.  Keselowski racks up his 6th Sage win, which tops any driver.

Keselowski would utilize a late restart to drive past Hamlin for the point position. The race ended with a (83) green-flag lap run that made it incapable for Keselowski to be tracked down.

Clear to see that Keselowski and Hamlin was the class of the field, while everyone else was chasing the sand box.

Kevin Harvick, NASCAR Cup season series point’s leader and the winner of four races in 2020, finished fifth at the Monster Mile was good enough to clinch a 97-point advantage over second place Keselowski in the series driver standings.