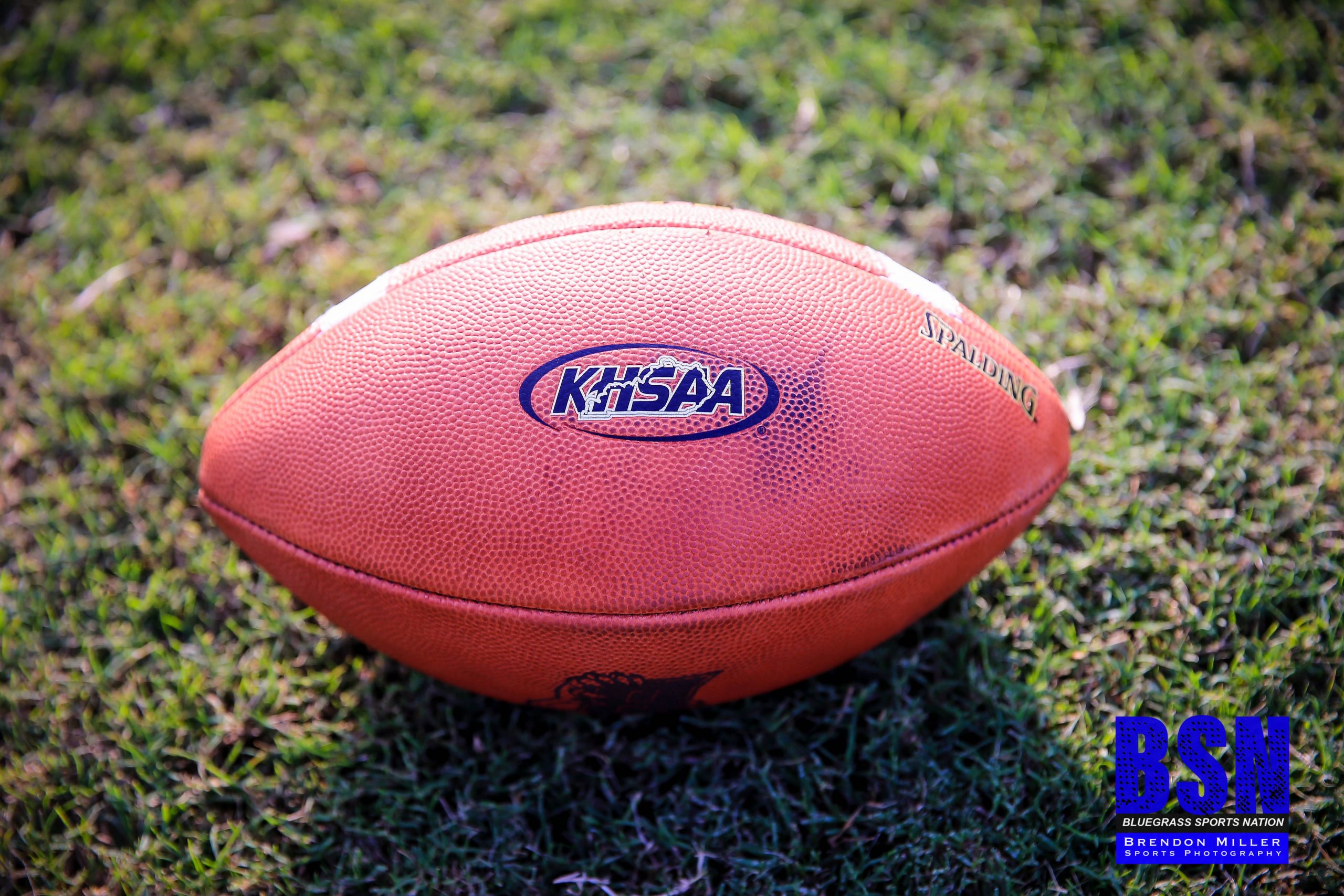 The KHSAA notified member schools this morning that the start of the football playoffs will be delayed one week in an effort to provide schools and school systems time to review their situations and work with their health departments to determine the best course of action. The first round of the playoffs will now take place the weekend of Nov. 19-21 with no additional planned changes in the playoff structure at this point in time.

In the meantime, schools and school systems should review site strategies, seating capacities, and all other facets of the likely contest(s) during this interim period and certainly remind students that what they do outside of practice and the game field can have a tremendous impact on themselves and those around them. It is highly advised that all levels of school administration be in on hosting decisions and use this interim time to play out various “what if” scenarios based on hopefully changing data.

“It goes without saying that we are in the midst of issues within our state and the current status of the pandemic. I have stated all along that decisions made by our office, at any point in time, would be done so in the best interest of student-athletes. While it may be a calculated strategic decision that in time, we feel was not the best path, we have to make decisions based on today’s information because tomorrow is so unknown,” said KHSAA Commissioner Julian Tackett. “This decision isn’t just about the few ongoing quarantines, it’s about 82 counties Friday being defined as “red” including the vast majority of the east. It’s about giving our schools time to deal with the issues around athletics which are not identical to the issues around the school day and as such, may need separate local discussions.

“One of the deciding factors in this situation is determining what course of action to take given today’s information, that we feel gives our students the best chance to have a postseason experience. We have been calculated and strategic throughout this process and will continue to do so during these extremely challenging times, with the students’ health and ability to participate both being at the forefront of our minds.”

As a result of the postseason delay, the following guidelines will be in place for member schools: