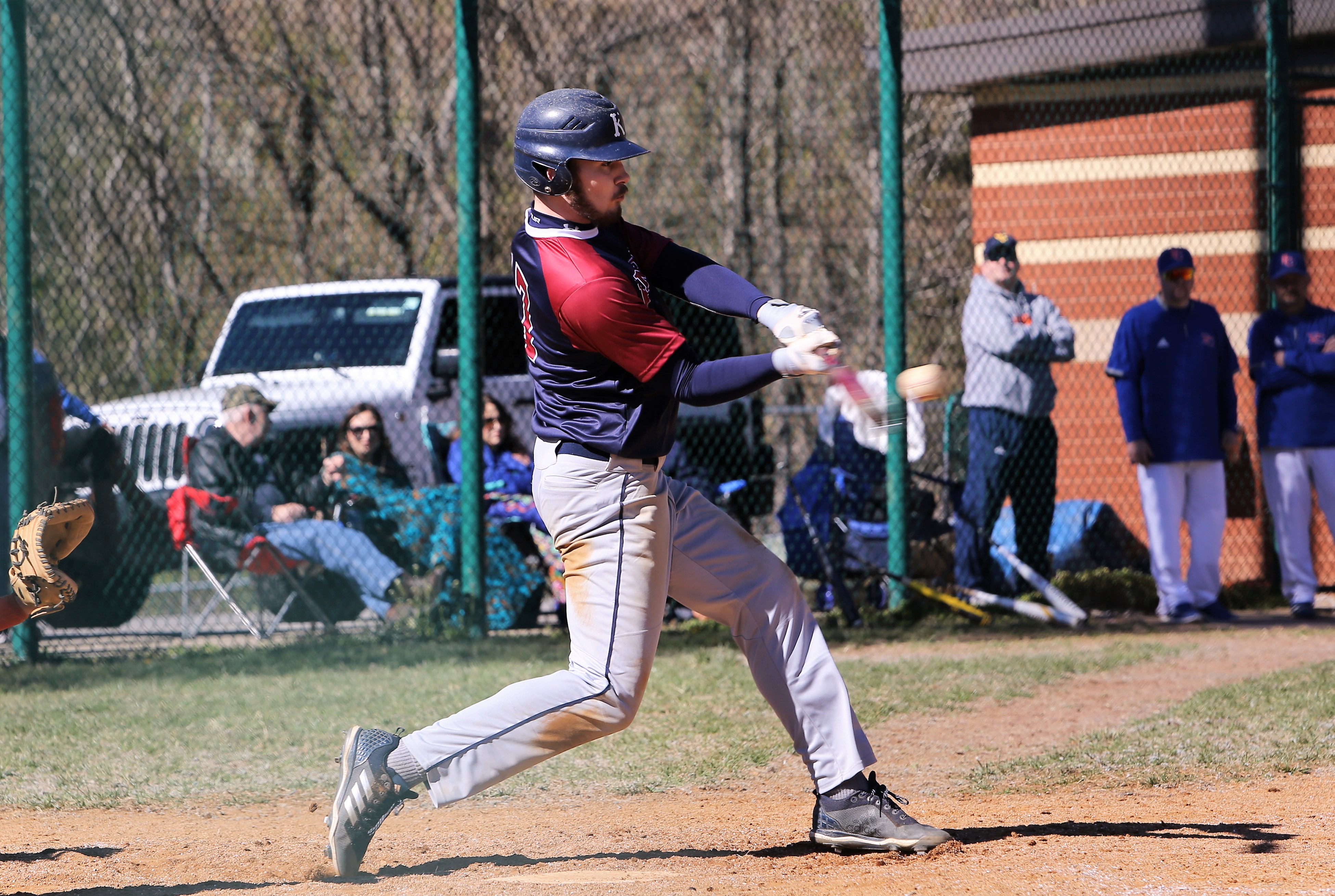 It is not often that a player accomplishes the baseball hitting feat known as the “Cycle”. The Cycle is met when a batter hits each a single, double, triple, and a home run in a single game. The feat is so rare that there have only been 325 Cycles in the Major Leagues since, 1882. The Cycle is nearly as uncommon as a no-hitter, and had been called one of the rarest and most difficult feats in baseball.

Kyle Hofsess pulled off the Cycle on Wednesday night as the Patriots defeated Magoffin 16-3 in Salyersville. Hofsess had a night, while batting in the three hole for the Patriots and began the evening with a bang, hitting a three run homer to centerfield in the top of the 1st to put Knott up 3-0 to begin the game. Hofsess then took out the most difficult element of the Cycle in his second at bat in the top of the 2nd as he tripled to centerfield driving home another run. Kyle again came to the plate in the top of the 4th and doubled to center knocking in his 5th run of the night, and then after a ground out in the 6th, capped the evening with a single to short in the 7th.

Hitting the single, double, triple, and single in order, is called a Natural Cycle, and with Kyle hitting them in home run to single, accomplished a Reverse Natural Cycle.

Congratulations to Kyle and the best to him and the Patriots the balance of the season and in the playoffs.