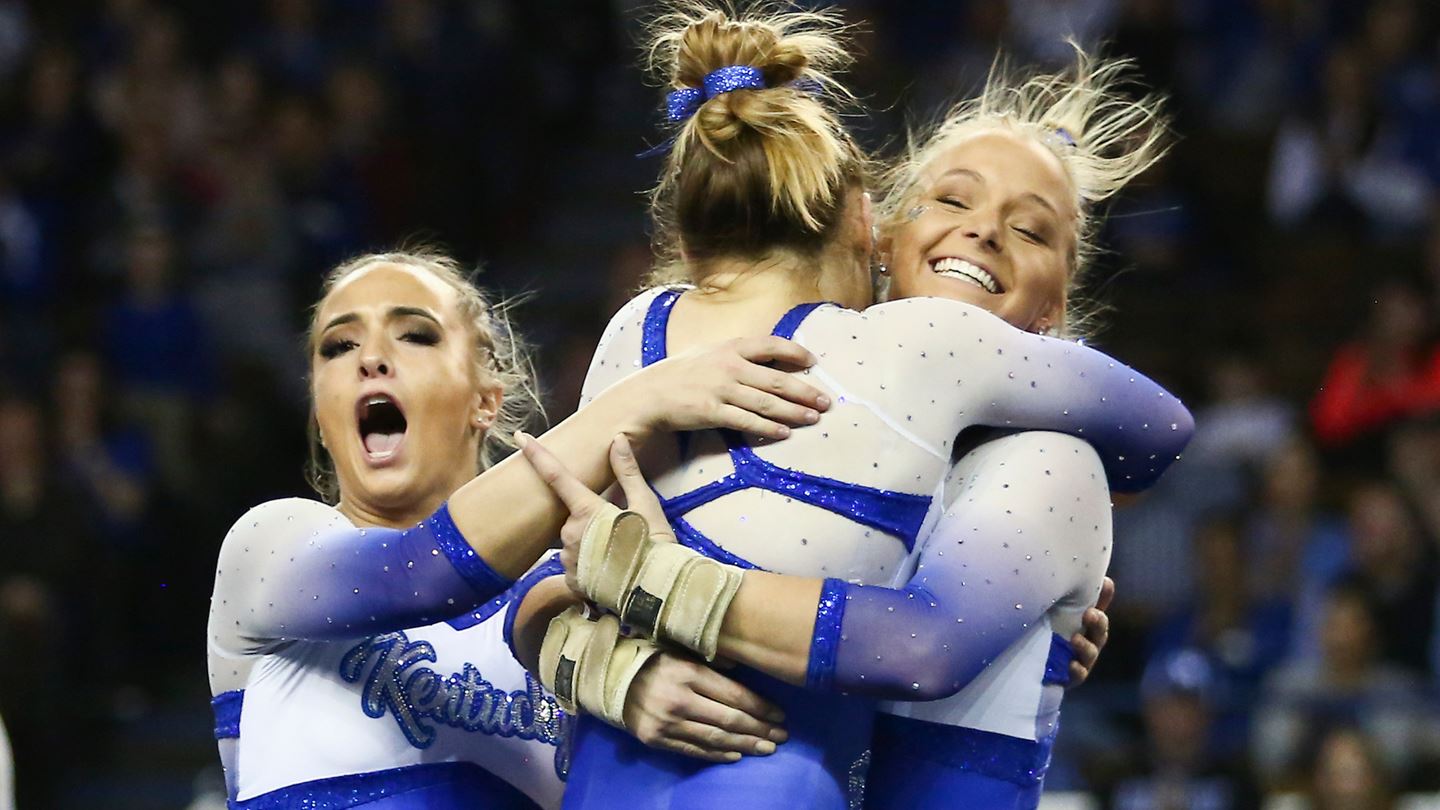 In a season without a proper conference championship, the All-SEC and SEC All-Freshman teams were decided by the respective top two final National Qualifying Scores (including ties) on each event of the projected first and second sessions of the SEC Championship, as seeded by the final team NQS.

Korth adds to a list of 2020 individual accolades that includes three Women’s Collegiate Gymnastics Association Regular Season All-America distinctions and a selection as one of six finalists for the AAI Award, presented annually to the most outstanding collegiate senior female gymnast in the country and ultimately claimed by Oklahoma’s Maggie Nichols. Korth was dubbed the season’s first SEC Gymnast of the Week on Jan. 7 and SEC Specialist of the Week on Feb. 25.

The native of Cambridge, Wisconsin, finished her final collegiate campaign with an NQS of 9.925 on vault in a tie for fourth place in the nation and first in the conference. Korth’s 9.900 NQS on bars tied for 16th overall and placed sixth in the league, and her all-around NQS of 39.520 ranked ninth overall and third in the conference.

Korth is an 11 All-American in total and a three-time SEC Academic Honor Roll recipient after opening her career as the 2017 SEC Freshman of the Year during her first semester on campus.