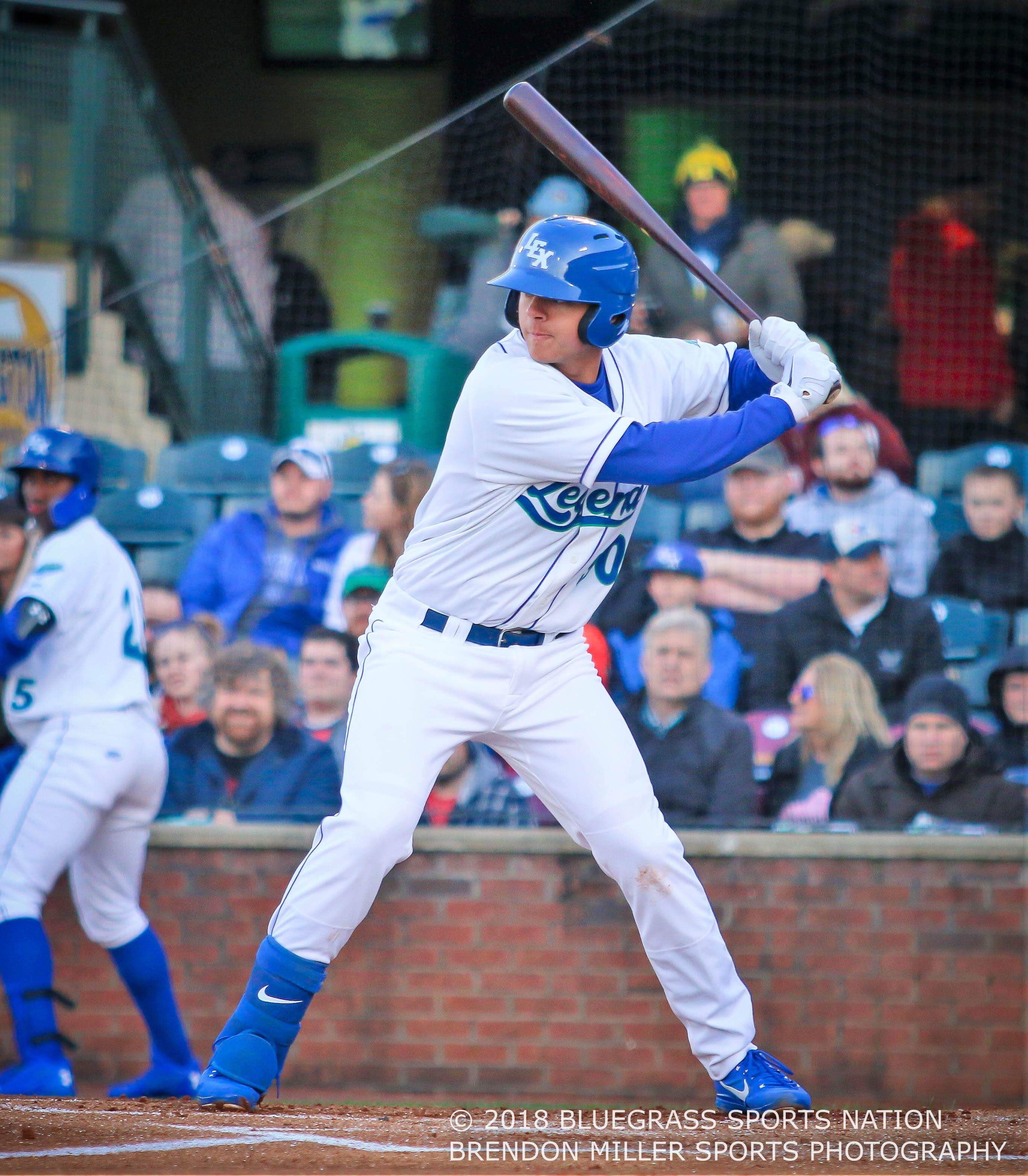 The one great thing about minor league baseball is that every opening day truly signals a new beginning. It’s out with the old and in with the new. Nowhere does this apply more than with the Lexington Legends. The hometown affiliate of the Kansas City Royals stunk up the league last year finishing in next to last place in the Southern Division with a disappointing 62-75 record. In fact, they’ve been fairly putrid for the past several years, so I’m always looking for signs of change–morsels of hope that things have finally turned around and success is just around the corner.

“These kids are eager and ready to go–they’re excited,” Legends manager Scott Thorman told me at the recent media day festivities. “We’ve been going at it for six weeks. They’re coming together as a team. We have some very young, very talented, high profile players, and we’re looking forward to what they can do in a full season.”

When I pressed him on what really was different about this team this year, the 2nd year skipper responded confidently. “This team has an unbelievable chemistry already,” he emphasized. “These young players have had a great Spring. We’ve got a healthy mix of returning players as well as young prospects. Anytime you can put five nineteen-year-olds on a field, that speaks volumes to the type of talent that we have here.”

No kidding. These kids don’t look old enough to shave. First baseman Nick Pratto, the number two prospect in the entire Royals organization, was the 14th overall pick in the first round of the 2017 draft. Outfielder Seuly Matias, acquired as a non-drafted free agent back in 2015, is the Royals’ number three prospect this season, while catcher M.J. Melendez clocks in as the number four reason for hope within the Kansas City farm system. You talk about youth–realize that none of these three rising stars were born yet when Tubby took the Comeback Cats to the ’98 Title.

Appropriately on this Bark in the Park night at Whitaker Bank Ballpark, the Legends took down the Charleston RiverDogs 3-2 before a nice opening night crowd of 5345 humans and 61 dogs. Seuly Matias did not disappoint as he cranked two huge homeruns, a 371-ft shot to left in the third and a 392-ft bomb to left center in the seventh—each time staking the Legends to a one run lead. Remember that name, as the 19-year-old Dominican will be turning heads throughout the rest of the upcoming season.

Pratto, who also reached base twice on a double and a walk, had this to say about his teammate after the post-game fireworks show. “Oh man, that kid is gifted,” he said. “He had a big day today, and hopefully he can put together some more of those. We’ve known each other for a long time, the whole team through all the camps, we bonded. This is a really good group of guys, really talented. It’s going to be an exciting season.”

After one game, I don’t disagree. And apparently neither does the Lexington Legends’ marketing team. Anytime you mix dogs and fireworks on opening night, you’re setting the stage for a heck of an exciting season.