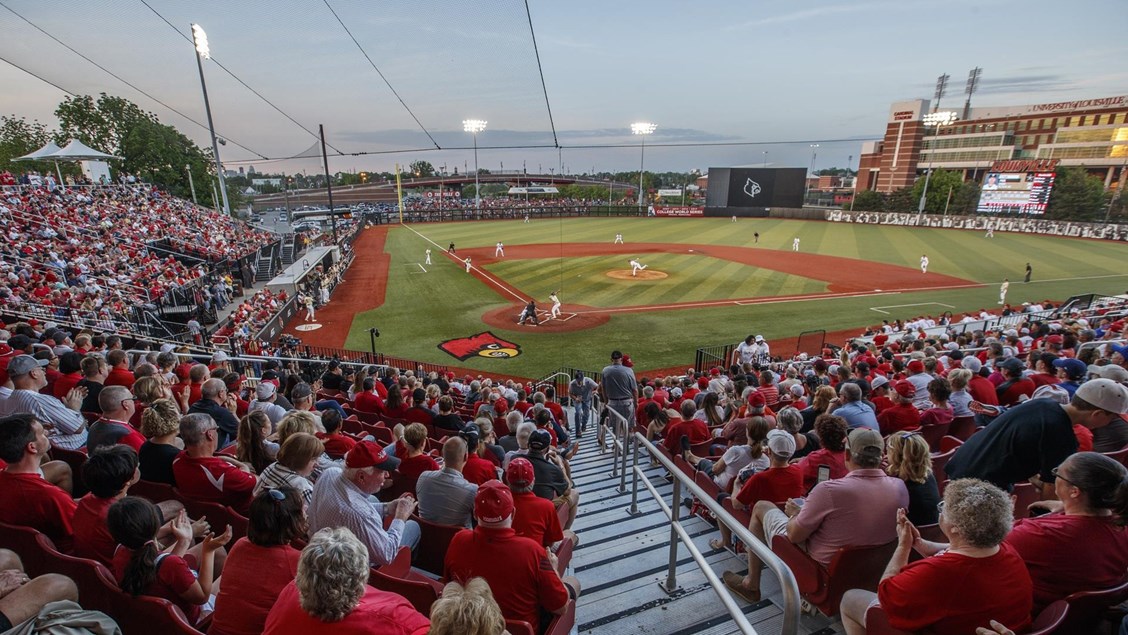 LOUISVILLE, Ky. – The top-ranked University of Louisville baseball team opens up the home portion of its schedule against Wright State at Jim Patterson Stadium on Wednesday at 3 p.m., ET. The game will be televised on the ACC Network and radio coverage will be available on 1450 WXVW.

The Cardinals lost two out of three on the opening weekend at No. 18 Ole Miss. Louisville won the first game of the weekend 7-2, before seeing its rallies come up short in 8-6 and 7-6 losses Saturday and Sunday, respectively.

Twenty-eight Cardinals stepped onto the field during the three-game series in Oxford. Eleven different players made their Louisville debuts for head coach Dan McDonnell, including seven freshmen. Five players collected their first hits in a Louisville uniform.

Louisville and Wright State are meeting for the 17th time in the two program’s histories, with Louisville holding a 9-7 edge. The Cardinals are 4-0 against the Raiders during Dan McDonnell’s tenure, including a 3-1 victory in the 2016 NCAA Regional.

Since opening the gates at Jim Patterson Stadium in 2005, the Cardinals have won nearly 78 percent of their games in the ballpark posting a 404-115 record (.778 winning percentage), including an impressive 33-4 mark during the 2017 season at the corner of Third and Central. The Cardinals were 33-8 on their home field last season, winning the NCAA Regional and Super Regional rounds at home to secure their fifth NCAA College World Series berth. Louisville set a school record for home wins with 36 in 2016 and the Cardinals have registered 30 or more wins at home in five of the last seven seasons.

·        Junior Zach Britton was one of three ACC players to pick up four extra-base hits on the opening weekend.

Despite dropping a pair of games on the first weekend, Louisville held onto the top spot in the Perfect Game rankings this week.

The Cardinals slid from No. 1 to third in the D1Baseball poll and fourth in the Collegiate Baseball Newspaper rankings, while moving from No. 2 to sixth in Baseball America’s top 25 and eighth in the NCBWA poll.

Louisville has been ranked in at least one major national poll every week since the release of the 2012 preseason rankings — the longest such span in school history.