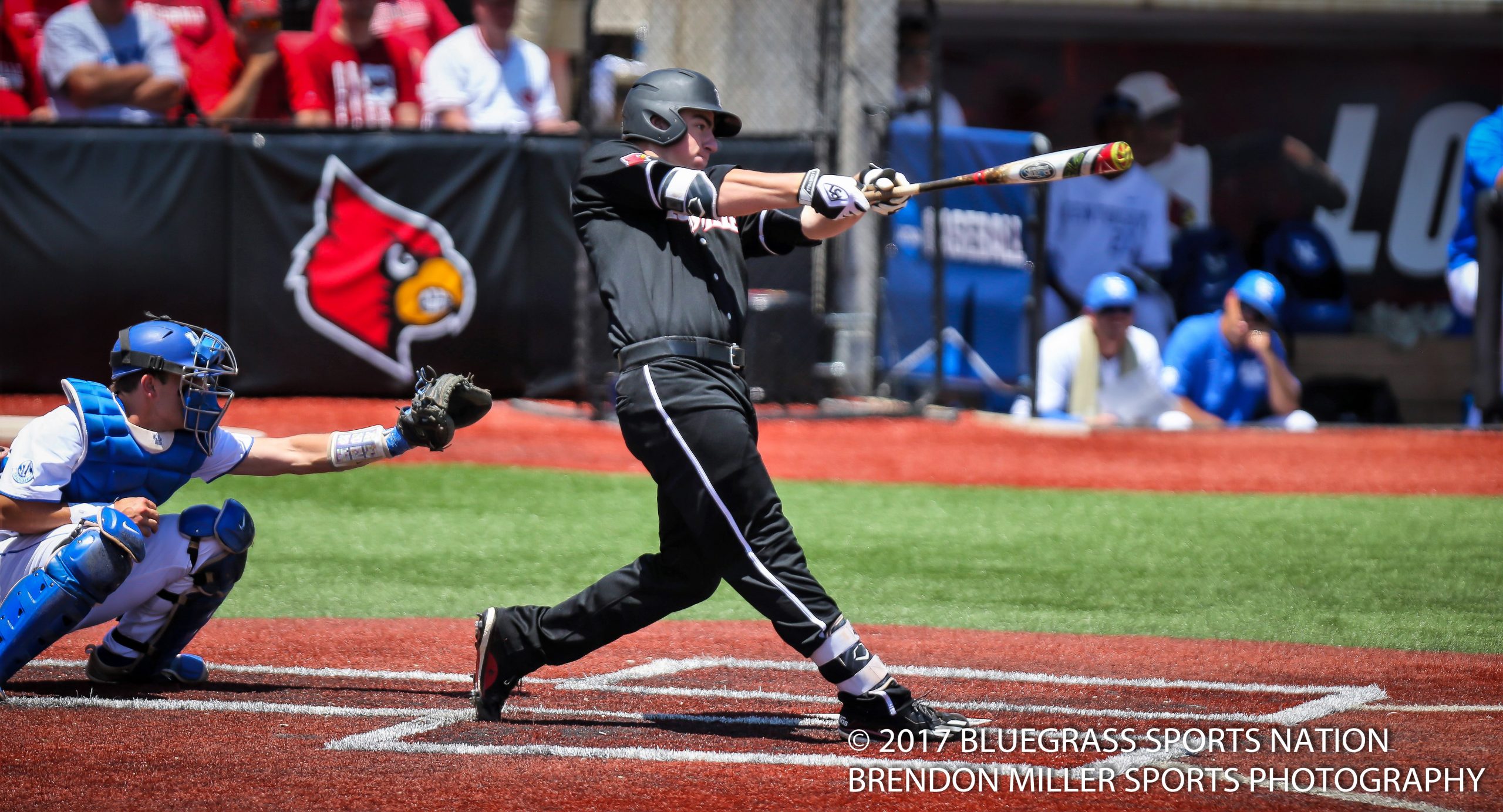 The Darlington, Pa. native earned the utility spot on the All-Decade Team.

LOUISVILLE, Ky. – One of the most distinguished and celebrated players in college baseball history, former University of Louisville standout Brendan McKay was named to D1Baseball’s All-Decade Team on Friday.

McKay, who starred for the Cardinals from 2015-17, was one of 17 players selected to the team, earning the nod at the utility position.

During his collegiate career, McKay dominated both at the plate and on the mound. The southpaw was 32-10 with a 2.23 ERA in 315.1 career innings. His 391 strikeouts are the most of any Louisville pitcher all-time, while he ranks second in innings pitched and wins, and third in ERA. At the plate, McKay had a career .328 batting average with 28 home runs and 132 RBIs.

Following his junior season in 2017, the two-way star was drafted fourth overall by the Tampa Bay Rays, becoming the highest MLB draft pick in program history. McKay made his Major League Baseball debut on June 29 against the Texas Rangers, retiring the first 16 batters he faced in the second-longest perfect game bid in a debut since 1961.

McKay, along with former Louisville and current Los Angeles Dodgers catcher Will Smith, will headline the 2020 Louisville Baseball Leadoff Dinner next month.

University of Louisville baseball alumni Brendan McKay and Will Smith will be the featured guests at the 2020 Leadoff Dinner presented by Republic Bank. The annual event is scheduled for Friday, Jan. 24 at the Louisville Marriott Downtown. Both of the former Cardinals made their Major League Baseball debut during the 2019 season.

The annual dinner will begin at 7 p.m., ET in the Grand Ballroom at the Louisville Marriott Downtown. Tickets for the Leadoff Dinner are $65 each and can be purchased online here. Tables of 10 for the event are also available for $650. The deadline to register is Friday, Jan. 17, while more information can be obtained by contacting Ronee Baxter at 502-852-2015 or at [email protected].