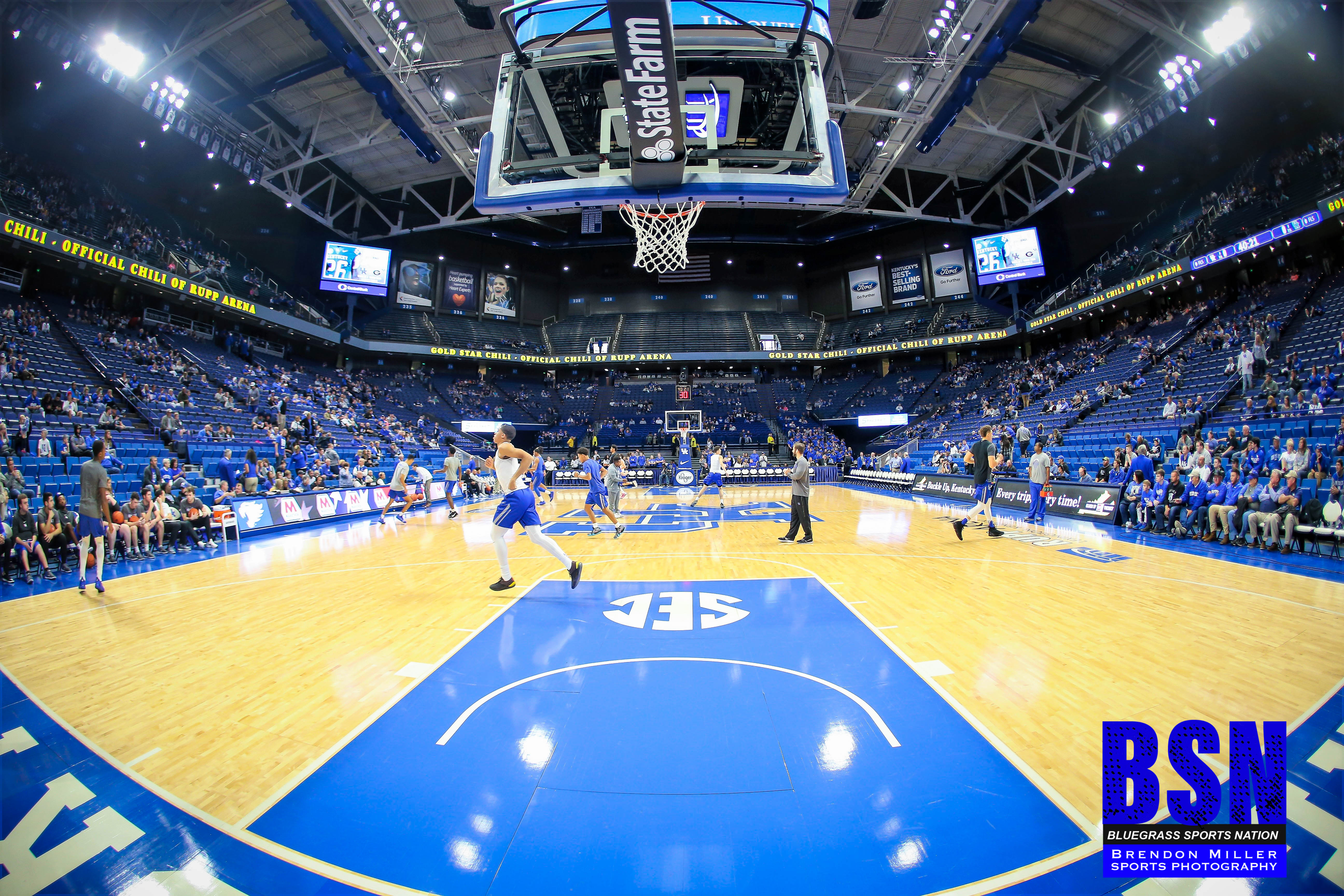 Posters to be distributed at Madness, area Kroger locations.

LEXINGTON, Ky. – With a new season fast approaching, official posters for the 2019-20 Kentucky men’s and women’s basketball teams will soon arrive. They will be distributed at Big Blue Madness presented by Papa John’s on Friday and beginning Saturday morning at Kroger locations throughout the state.

Designs for both teams’ posters will not be unveiled until distribution, with fans in attendance at Big Blue Madness at 7 p.m. on Friday the first to receive them. Each fan will receive one men’s poster and one women’s poster upon exiting Rupp Arena on Friday evening.

On Saturday morning, the posters will be available for free in more than 100 Kroger stores, including every Kentucky location. Each store will have limited quantities of the poster for distribution, so fans should pick up their posters as early as possible on Saturday.

Big Blue Madness, set for Oct. 11, will feature introductions of both the men’s and women’s basketball teams, practice drills, videos and more. Doors will open at 5:30 p.m. and the event will begin at 7 p.m.

Free tickets for Big Blue Madness, which were distributed two weeks ago in person at Memorial Coliseum and online, sold out in less than an hour. This will be the 15th time Madness has been held at Rupp Arena.