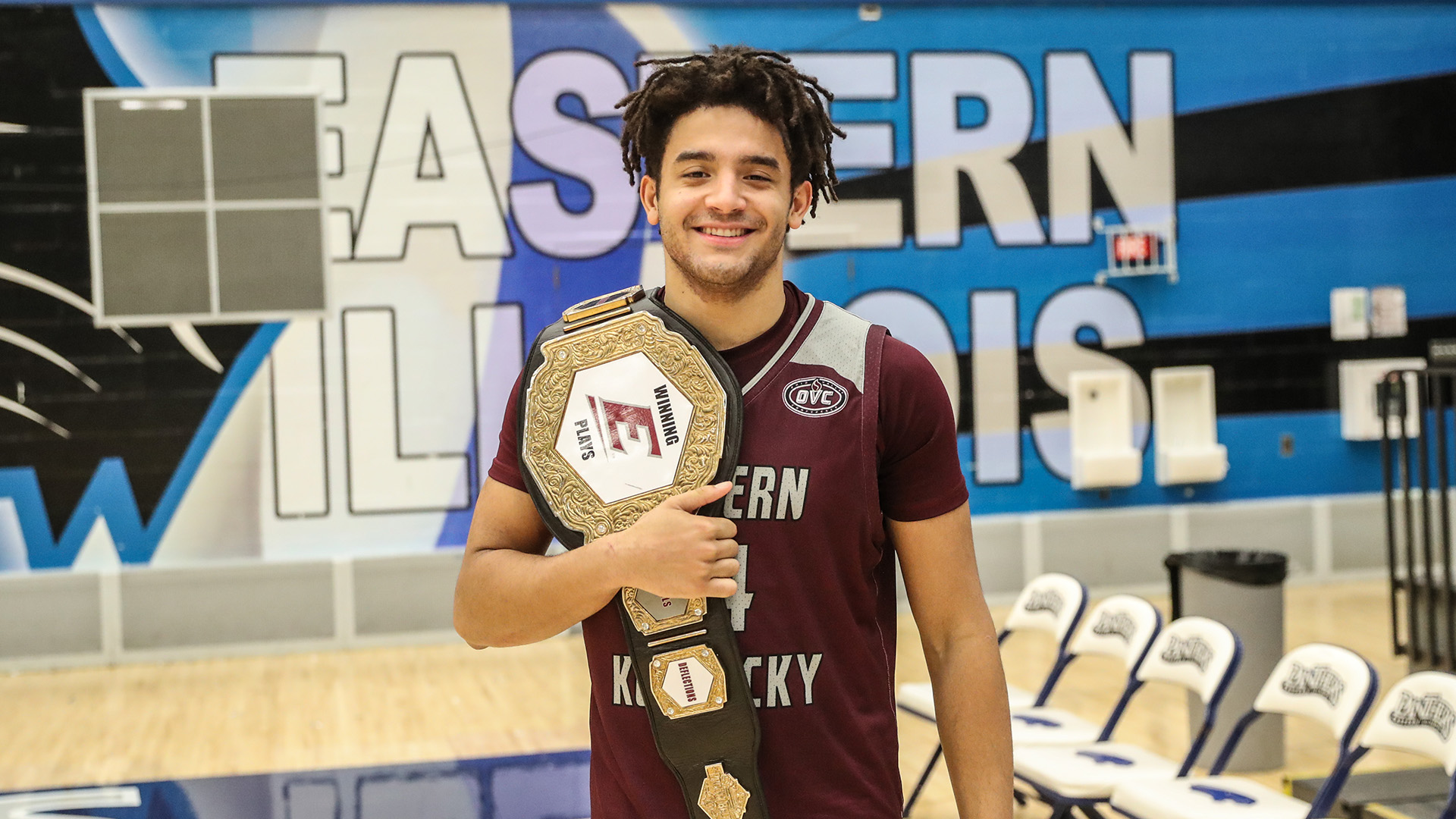 Eastern Kentucky University’s Michael Moreno has been voted the Ohio Valley Conference Freshman of the Week for men’s basketball, the league announced on Monday.

The Georgetown, Kentucky native scored a career-high 17 points and pulled down seven boards in a 91-84 win at Eastern Illinois on Thursday night. He was perfect from the field, notably going 4-of-4 from three-point range.

On Saturday at SIUE, Moreno posted a double-double, scoring a new career high of 18 points and grabbing 11 rebounds.

Moreno is now averaging 8.4 points and 6.0 rebounds-per-game for the Colonels.

He leads all OVC freshmen in rebounding during league play (7.1 per-game).

It is the first time this season Moreno has been tabbed OVC Freshman of the Week.