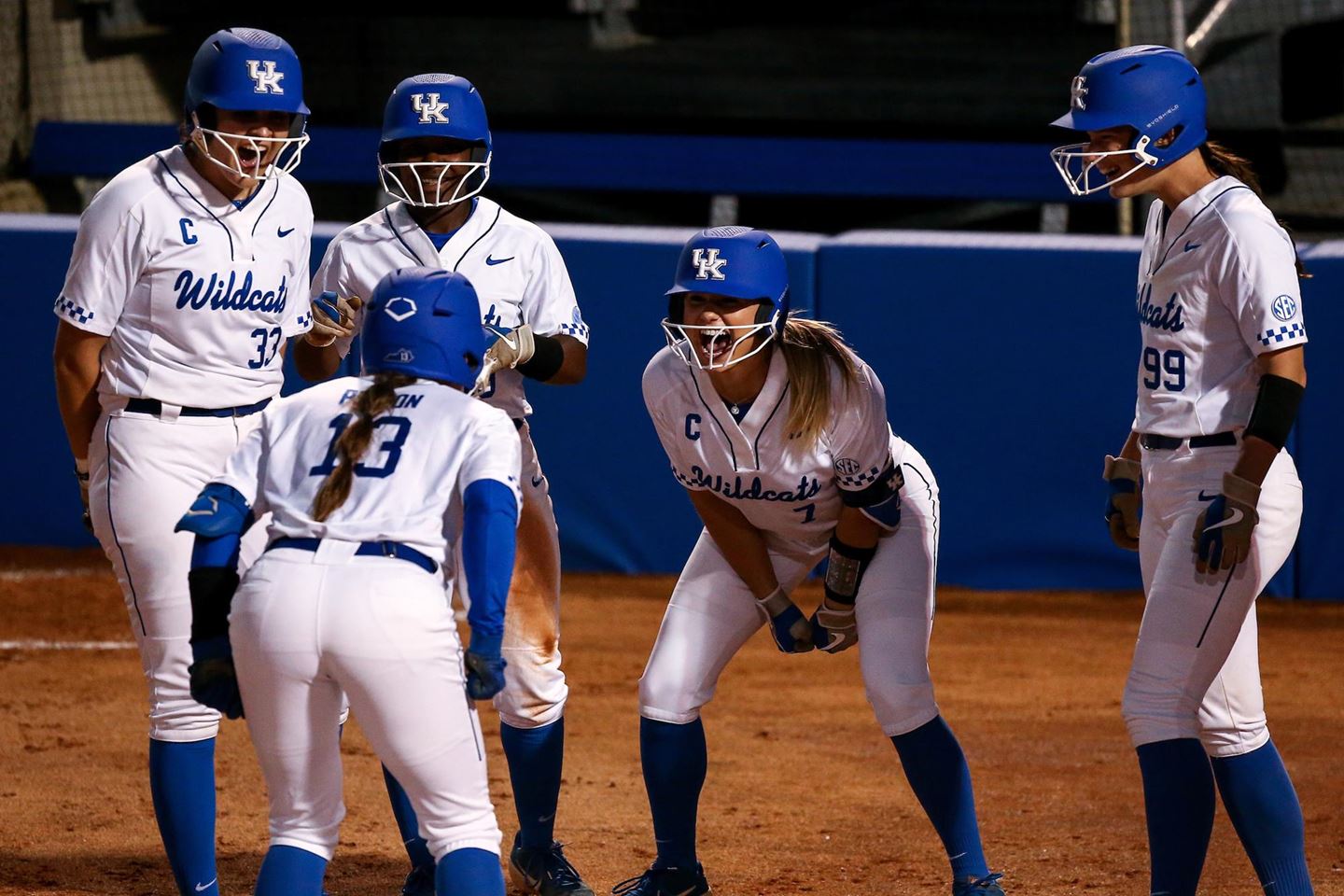 First Wildcat Wednesday of the season, with $3 tickets available

LEXINGTON, Ky. – Following a wild weekend series that saw No. 11/11 Kentucky hit two grand slams in a game, score 23 runs in three games and take two out of three from Texas A&M in its Southeastern Conference opener, the Wildcats will quickly turn their attention to Marshall for a midweek game on Wednesday night at John Cropp Stadium.

The game will start at 6 p.m. ET and broadcasted live on the SEC Network+ and the ESPN app with Dave Baker and Carol Bruggeman on the call.

Tickets are available through the UK Ticket Office in Lexington, or by accessing ukathletics.com/tickets for both reserved seating and general admission seats. Wednesday’s game is part of 2020 promotion Wildcat Wednesday’s where fans can buy tickets for $3, and the first 250 fans through the gates will receive a free stadium cup that can be filled up at the concession stands with a purchase of BBQ or a pulled pork sandwich.

Kentucky is 19-4 on the season, with Marshall sporting an 18-6 record having not yet entered Conference USA play.

Marshall and UK will be playing at John Cropp Stadium for the first time since 2013, despite annually scheduling a game with the Thundering Herd as Mother Nature has played havoc on this series the past several trips to Lexington. In 2019, Kentucky picked up a 9-4 win in Huntington over the Thundering Herd, as UK improved to 14-2 all-time against Marshall in the series. Marshall has most recently played in Lexington as part of the 2017 NCAA Regionals, but never faced Kentucky that weekend.

Bailey Vick currently leads the NCAA in batting average with a .571 number to her name in the box, and Alex Martens is currently leading the country in RBI’s with 45 already this season. She had six this weekend in game one of the series alone, as she recorded two three-run home runs in Saturday’s 11-9 win over the Aggies.