No. 12 Kentucky Prepares for Sunday Showdown at No. 9 LSU 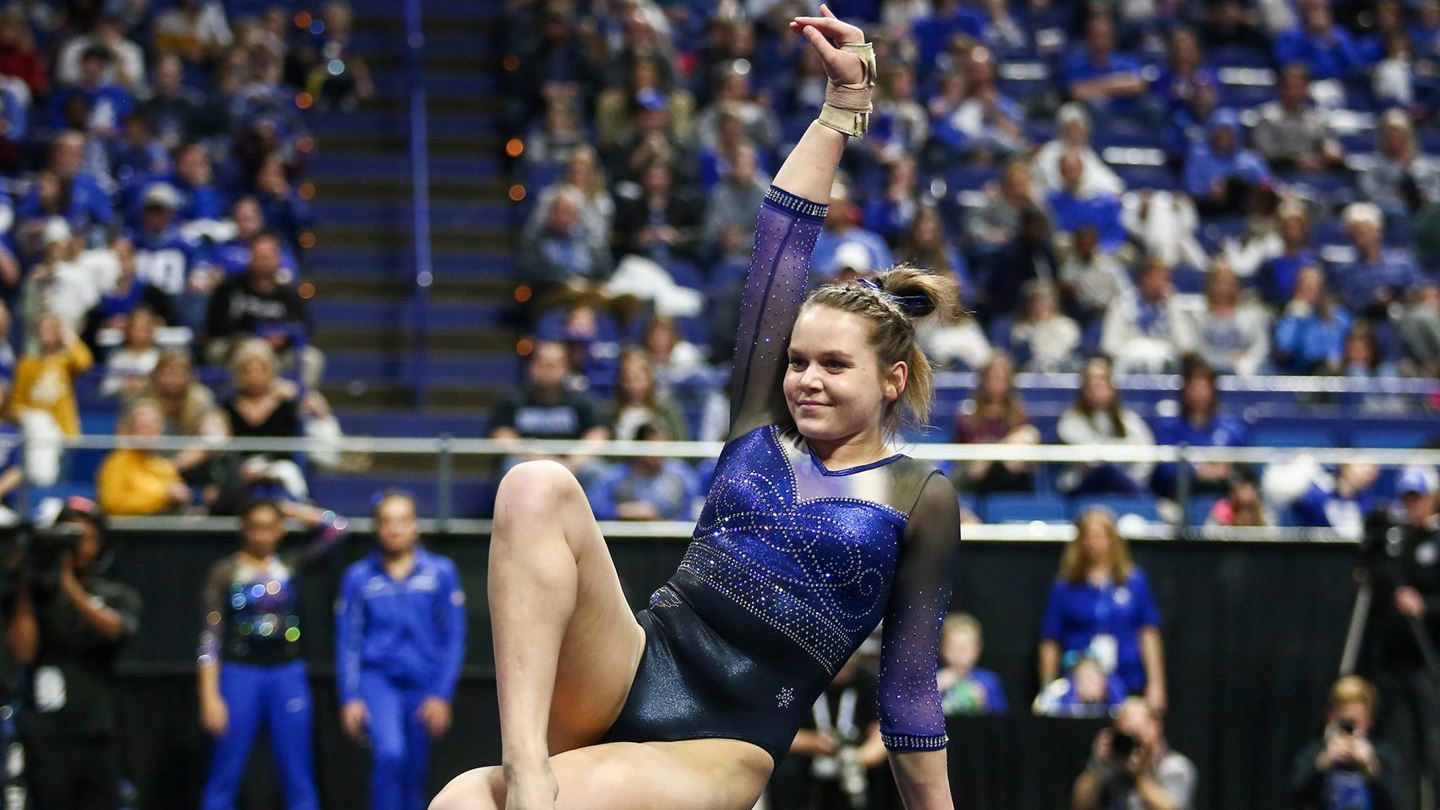 Sunday’s contest will be aired live on SEC Network+ and tape-delayed later that night at 8 p.m. on ESPNU.

The Wildcats head to Pete Maravich Assembly Center seeking a second consecutive regular season victory over the reigning SEC champion. Kentucky upset the Tigers 197.150-196.125 in Lexington on Feb. 8, 2019, marking the first of a program-best six 197-point performances last season. Mollie Korth, then a junior, led the Cats with wins on vault (9.925) and all-around (39.600). LSU avenged the loss with a 197.900-196.225 triumph in last year’s SEC Championship.

Kentucky’s only meet of the season to fall on a Sunday coincides with LSU’s annual February “double weekend.” Before hosting the Wildcats, LSU will compete against No. 18 Iowa State, No. 19 Missouri and Lindenwood in the GymQuarters Mardi Gras Invitational in St. Charles, Missouri, on Friday at 7:30 p.m.