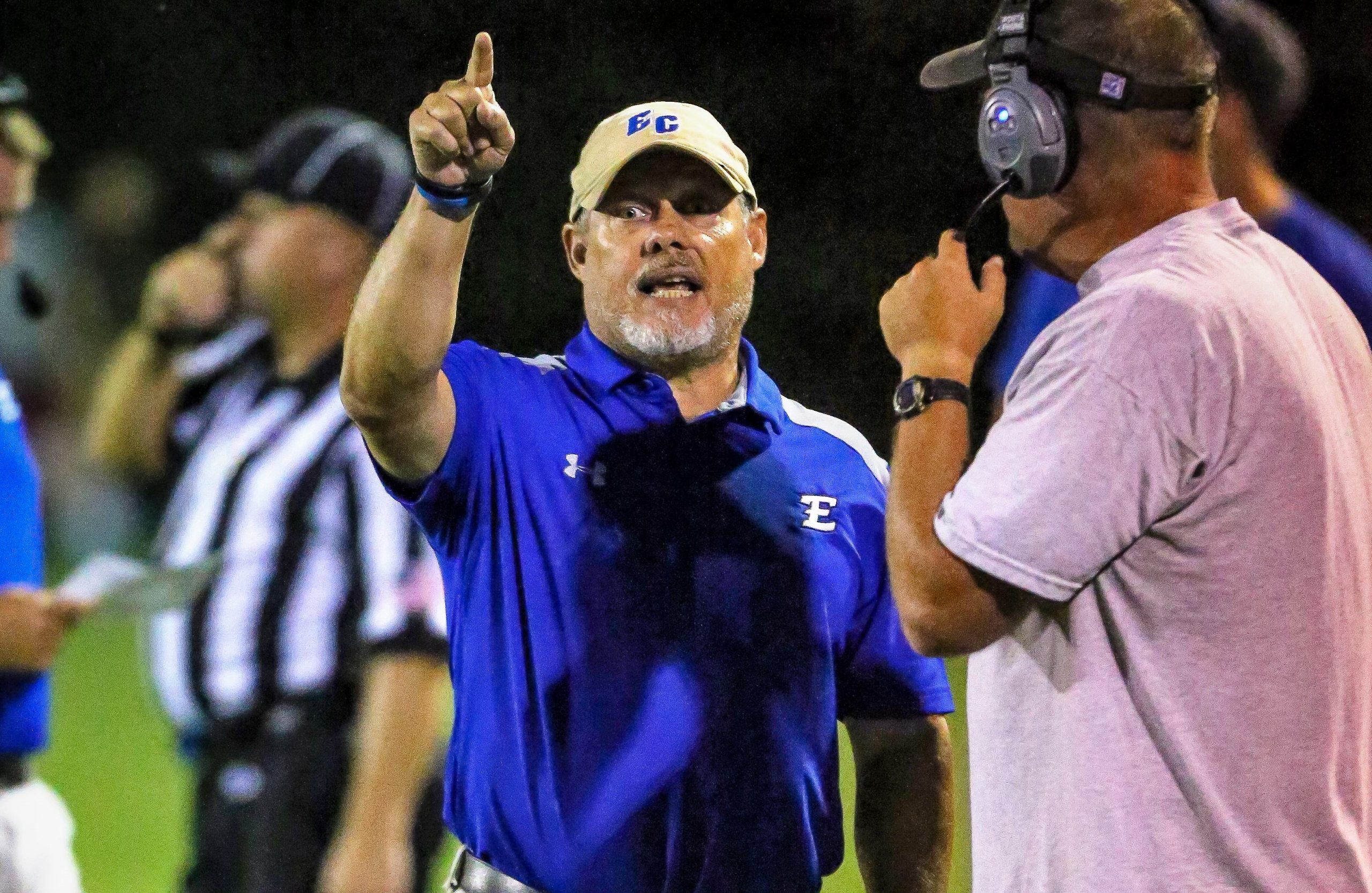 Powell County High School has announced the hire of a familiar name in Eastern Kentucky High School football as their new Head Coach. Mike Jones will now be the Captain of the Pirate ship in Stanton.

Jones is a veteran of the High School gridiron wars in Kentucky having previously coached at Hazard High School and his Alma Mater Estill County.

Mike played at Estill County High School before heading to Union College for his college career, where he was an All Mid-South Conference receiver and kick returner for the Bulldogs from 1986 to 1989. Mike was inducted into the Union College Athletic Hall of Fame in 2014.

Mike began his coaching career at Union as a graduate assistant in 1990 and 1991, and then moved on to High School where he began as an assistant under Paul Raines at Hazard in 1992. After Raines moved on, Mike became Head Coach for the 1993 and 1994 seasons, and then had another stint as Assistant under Maurice Dixon from 1997-2000.

Estill County came calling in 2001 and Jones began an 18 year stint as the Head Engineer. Mike retired at the end of the 2018 season and will get back into action after a year hiatus.

The Estill County – Powell County rivalry has always been hot, but may be a little warmer beginning this year.

BSN will be doing an interview with Mike tomorrow to get his thoughts on taking over the program.