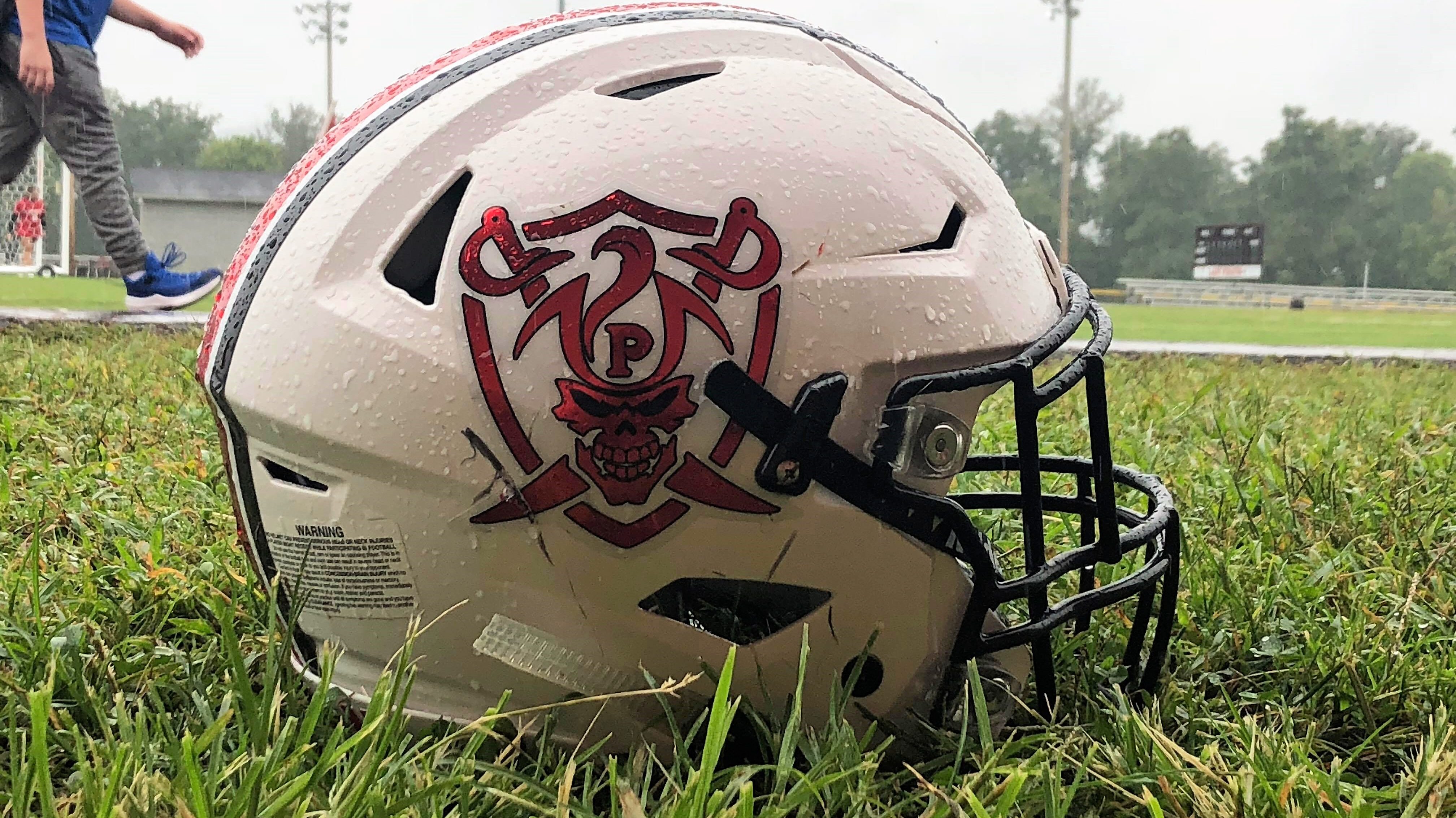 On Friday night, the Powell County Pirates will host the Bath County Wildcats. These teams know each other well, having met in 2017 and 2018.

In 2017, the Pirates got out to a three-touchdown lead, but a season ending leg injury to star running back Ryan Vanover took the wind out of their sails. To that point, Vanover was having a monster game with three carries for 102 yards and two touchdowns. Ultimately, Bath County took home a 32-27 victory. Powell County had a drive late in the game to take the lead, but the Wildcat defense held firm.

Last season, the game between the two teams had to be stopped due to weather and was resumed early the next morning. Despite the field conditions, Bath County played well, defeating the Pirates 40-13.

The Pirates enter Friday’s game with an 0-2 record, coming off losses against Montgomery County and Estill County. Offensively, the Pirates are throwing the ball over 30% of the time. This is a fairly high percentage for Class 3A high school football; however, I think 30% is an ideal percentage. In high school football, you have got to make the defense prepare to stop both the run and the pass. A 3-7 run/pass ratio does exactly that. You cannot be predictable, and the Pirates are not.

As for the ground game, Justice Harmon has 25 carries for 121 yards, each of which lead the team. Preston Wasson is second on the team in both categories with seven carries for 78 yards.

As for Bath County, the Wildcats are 1-1 this season coming off a 27-7 win at Lewis County and a 40-7 loss at home against Rowan County. The Wildcat offense is tremendously run heavy with 103 rushing attempts to just nine passing attempts. The Bath County rushing attack is mainly a two-headed monster with Quentin Lewis and Dalton Nelson. Lewis has 32 carries for 192 yards and two touchdowns, while Nelson has 40 carries for 178 yards and two rushing touchdowns.

The game will be played in Stanton at Powell County High School on Friday night at 7:30.