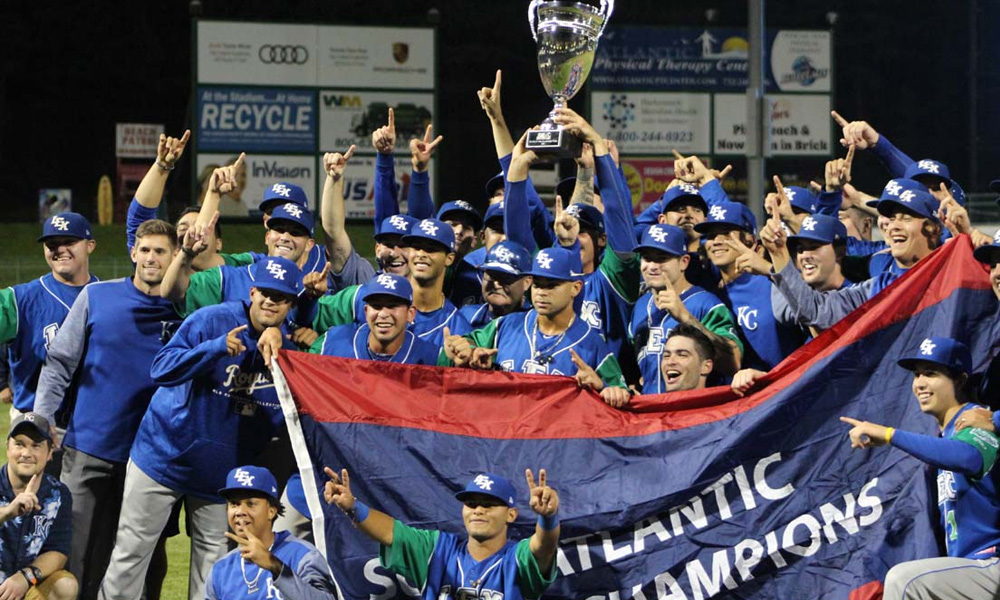 FIRSTENERGY PARK (Lakewood, NJ) – With a 2-1 victory over the Lakewood BlueClaws, the Lexington Legends are 2018 South Atlantic League Champions. This is the first time since 2001 that the Legends have been crowned SAL Champions. 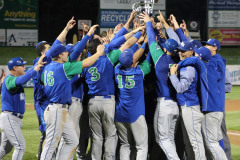 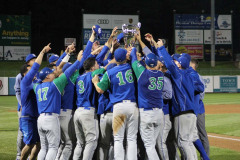 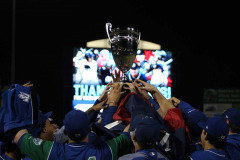 The Legends plated their first run in the top of the fifth inning. Manny Olloque led off with a single to left field. Cristian Perez then lined an RBI double to the left field corner, scoring Olloque and Lexington led 1-0.

Lakewood tied the game in the bottom of the sixth. Simon Muzziotti reached on an infield single then moved to second when Jake Scheiner drew a walk. Both runners advanced on a wild pitch thrown by Janser Lara. Jhailyn Ortiz looped an RBI single to right field and the game was tied, 1-1.

Lexington was able to capitalize on a leadoff walk by Brewer Hicklen in the top of the ninth inning. Manny Olloque lined a single to right field, moving Hicklen to third. Cristian Perez then hit a sacrifice fly to right field, scoring Hicklen and the Legends led 2-1.

The Legends close the book on the 2018 season with a 76-60 regular season record and as South Atlantic League Champions.