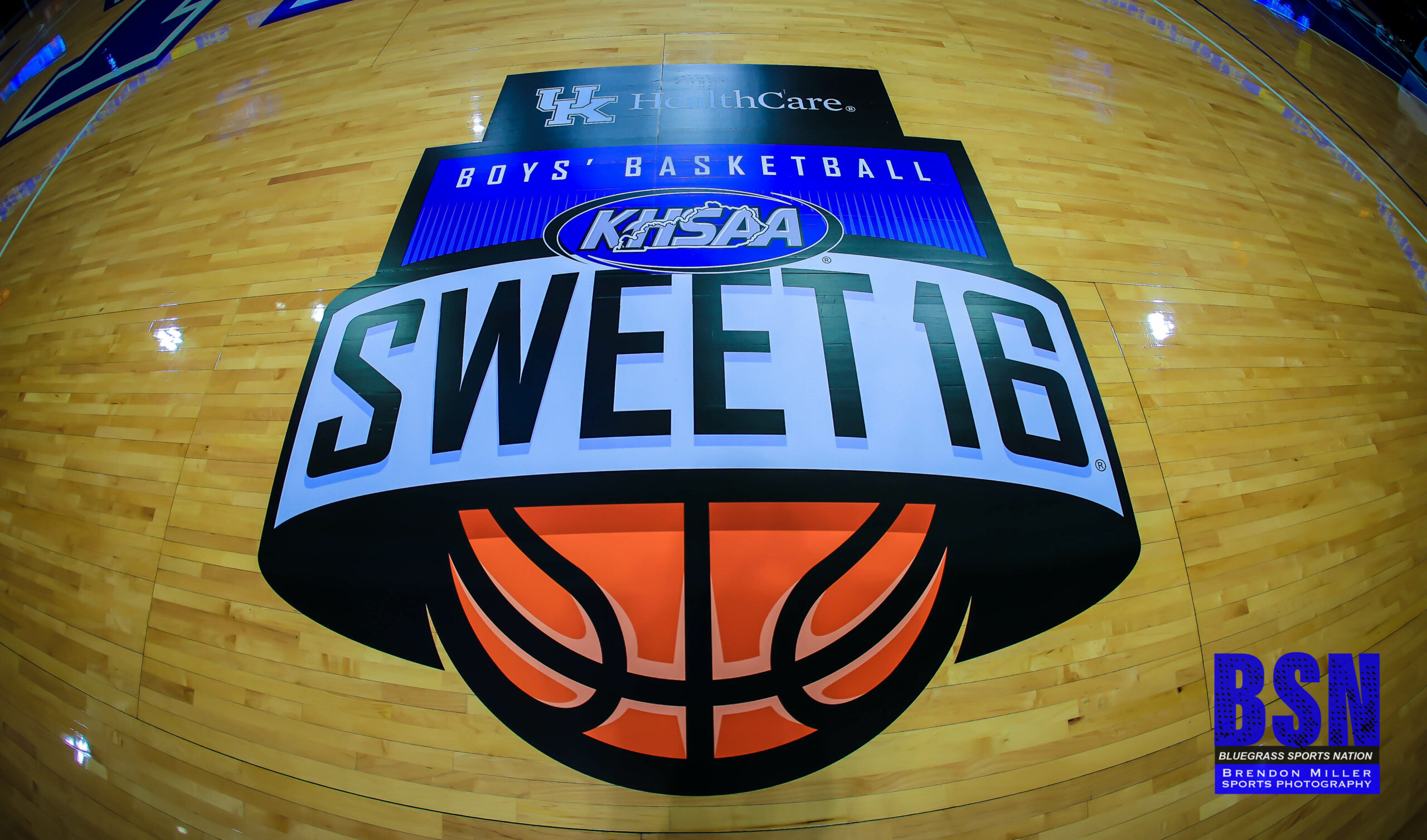 The OVG360 managed Rupp Arena is proud to partner with KHSAA to extend the contract to host KHSAA Boys Sweet 16 Tournament and KHSAA Girls Sweet 16 Tournament, keeping the tournament in Central KY for at least 3 more years. Tickets, including entire tournament season tickets, will be available for purchase in December during the holiday season. With this announcement, the nationally recognized and award nominated Rupp Arena keeps its commitment to showcase the greatest athletes in the state along with the great entertainers that visit Lexington on an annual basis.

“We are delighted to extend our formal hosting agreement with Rupp Arena and the Central Bank Center through the 2025 season. I know our Board of Control, staff and our member schools are delighted with the chance to continue showcasing our girls’ basketball tournament in the venue that has hosted our boys’ event for the better part of four decades. We are delighted to continue our partnership and hold so many events such as our basketball tournaments, Annual Meeting of schools, our Student Leadership Conference and our Hall of Fame Induction ceremonies at this premier facility. Thanks to Brian Sipe and his team for continuing this longstanding support,” Julian Tackett, Commissioner of the Kentucky High School Athletic Association.

“One of the greatest events we have the privilege of hosting at the legendary Rupp Arena at Central Bank Center every year is this tournament. It is our privilege to welcome our fellow Kentuckians from around the state in celebration of the athletic achievements of high school students while offering our first class service to the fans who come and watch them. I am excited that this year, with the $300 Million renovation complete, the fans will get to enjoy a state of the art facility with technological upgrades for a great customer experience that Lexington is famous for,” said Brian Sipe, OVG360 General Manager of Central Bank Center.