Schorman and Baalman Combine to Shutout #7 Minnesota in Win 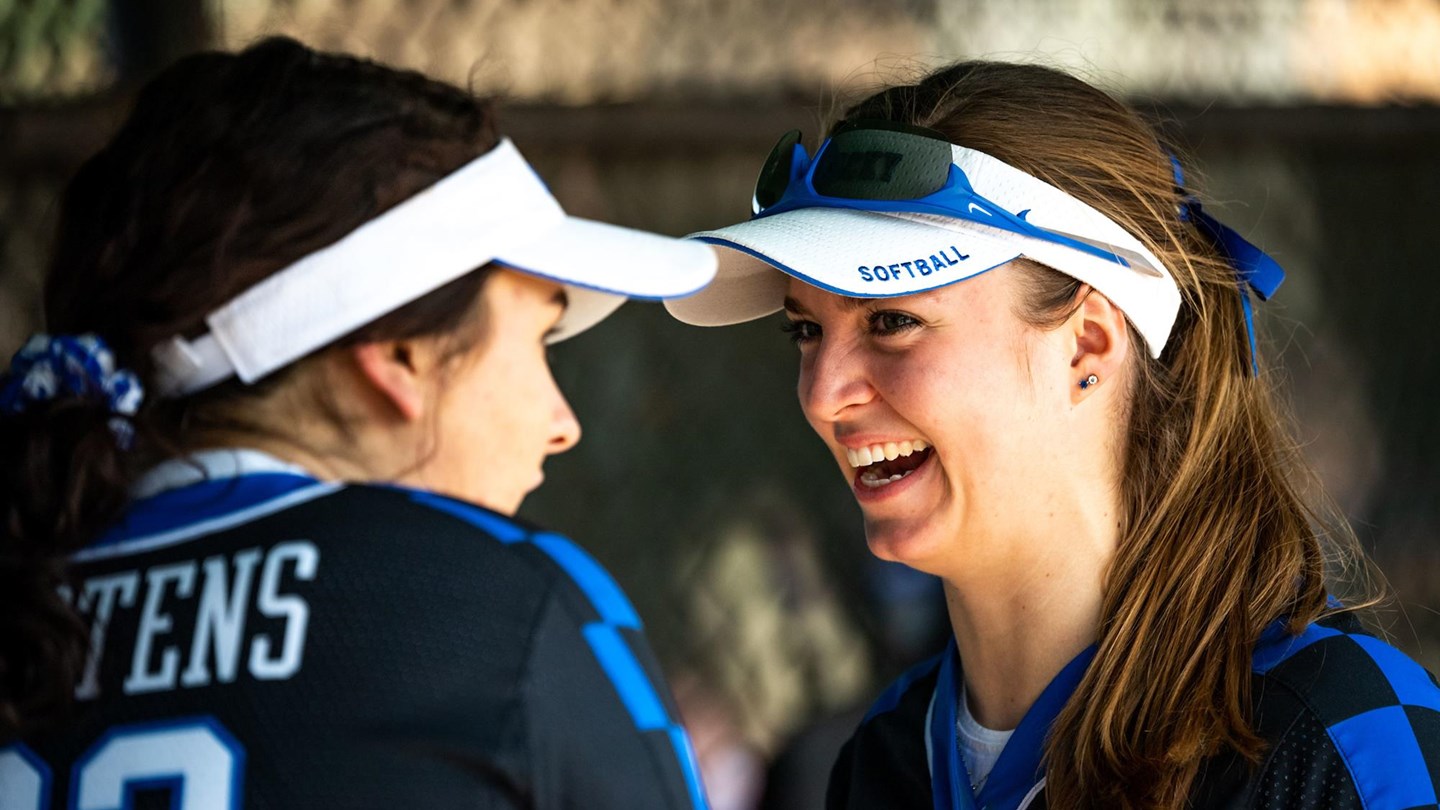 CLEARWATER, Fla. – The No. 15 Kentucky softball team got a sensational performance in the circle from sophomore Meghan Schorman and junior Grace Baalman as the Wildcats beat No. 7 Minnesota, 7-0 on Sunday afternoon. The win catapults Kentucky to 4-0 on the season and completes a perfect weekend at the National Fastpitch Coaches’ Association D1 Lead-Off Classic.

Schorman started off the game, and went 4.1 scoreless innings whilst only allowing four hits, a walk and four strikeouts. The Missouri native is now 2-0 on the season, as she won the bookend games of the weekend. Grace Baalman came in during the fifth inning and shut the door on the Golden Gophers, allowing no hits in 2.2 innings with three strikeouts.

UK will head out west to the Littlewood Classic next weekend in Tempe, Arizona, for a five-game tournament hosted by Arizona State. UK will play Boise State, Arizona State twice, Illinois State and Detroit Mercy.

0.00. The combined ERA of the two pitchers Grace Baalman and Meghan Schorman that threw in the game today for UK have a 0.00 ERA on the season through the first weekend of play.

The key play in the game was Mallory Peyton’s first home run of the season as she clubbed a solo home run off of Amber Fiser to put the Wildcats up 1-0 in the top of the second inning.

Rylea Smith was the key player in the game, going 2-for-4 at the plate with an RBI. Smith was rewarded with All-Tournament Team honors by the NFCA for her efforts this weekend.

Additionally, Tatum Spangler was 2-for-3 with her first career home run, a single and two runs scored in the game. All three stats were career highs.

Mallory Peyton started the game with a home run to left center in the top of the second inning. UK 1, MINN 0

Kayla Kowalik had a two-RBI single in the top of the third inning and she came around to score on a Lauren Johnson RBI groundout. UK 4, MINN 0

In the top of the fifth, Tatum Spangler hit her first-career home run to right field and it increased the Kentucky lead to 5-0. UK 5, MINN 0

Kentucky plated a pair of insurance runs in the seventh inning as Rylea Smith notched an RBI single up the middle to score Spangler and Kowalik came around to score on a first & third that was executed perfectly. FINAL – #15 Kentucky 7, #7 Minnesota 0