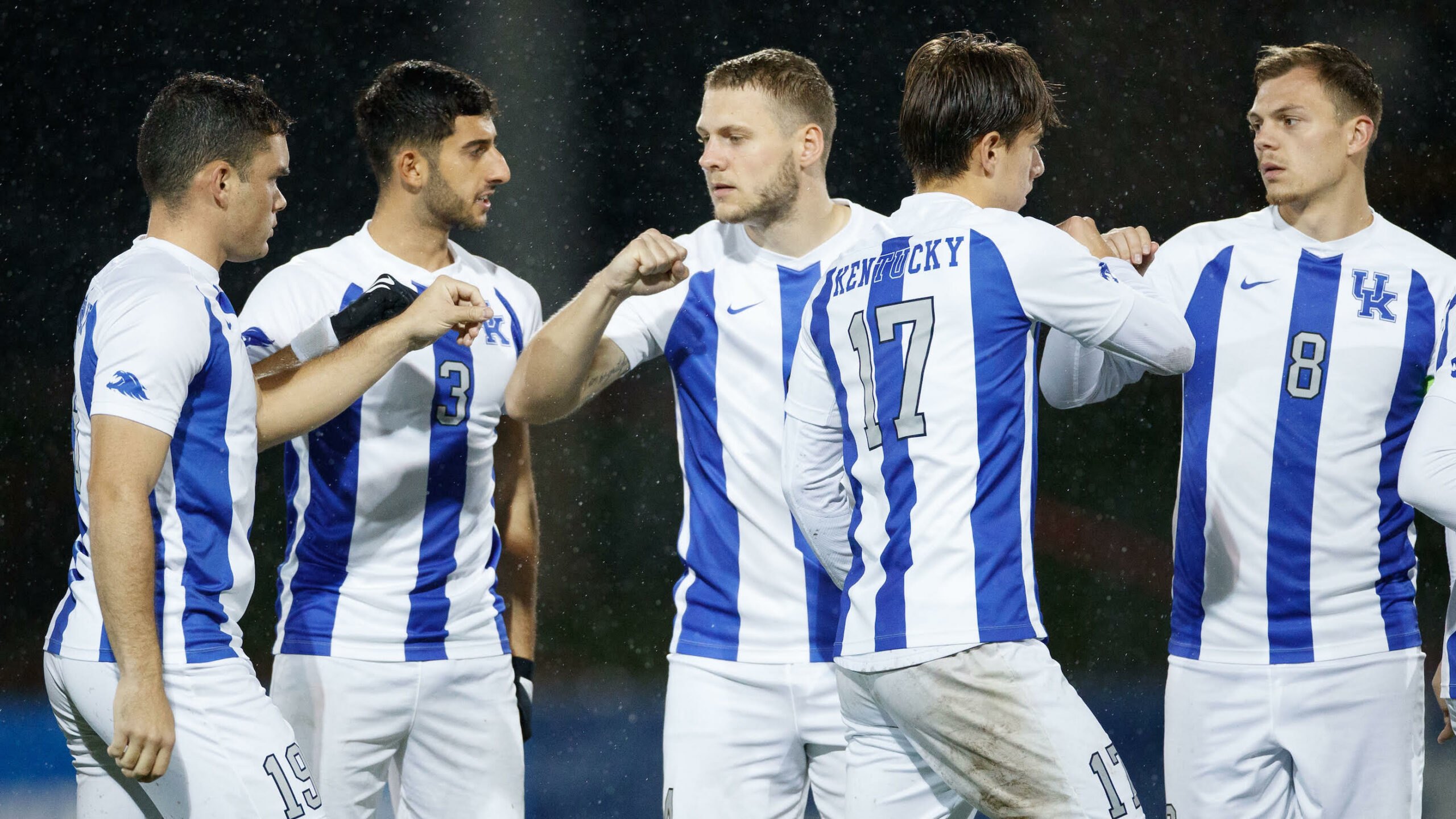 Wildcats, Tigers to kick off Sunday at 7 p.m. ET on ACC Network Extra

The ninth-seeded Kentucky Wildcats (15-1-4) are set to continue their postseason run in the NCAA Championship with a third-round road match against the eighth-seeded Clemson Tigers (14-5) on Sunday at 7 p.m. ET.

Sunday’s contest will be broadcast live on ACC Network Extra, a digital platform available on the ESPN app.

After earning Conference USA’s automatic bid to the NCAA Championship, Kentucky kicked off the tournament in the second round with a 2-0 shutout of Santa Clara on Nov. 21. Lucca Rodrigues and Marcel Meinzer found the back of the net in the victory, while C-USA Goalkeeper of the Year Jan Hoffelner’s 12th clean sheet tied his former St. John’s teammate, Luka Gavran, for the national lead on the season.

Clemson received its first-round bye in the NCAA Championship with an at-large selection to the 48-team field. The Tigers needed two overtime periods to secure a golden goal in the 108th minute of a 1-0 win over Denver last weekend.

Kentucky and Clemson have each appeared in the Sweet 16 in three of the last four seasons. Sunday will mark the teams’ second all-time head-to-head meeting after the Wildcats dropped a 1-0 decision in triple overtime of the second round of the 2001 NCAA Championship in Clemson.