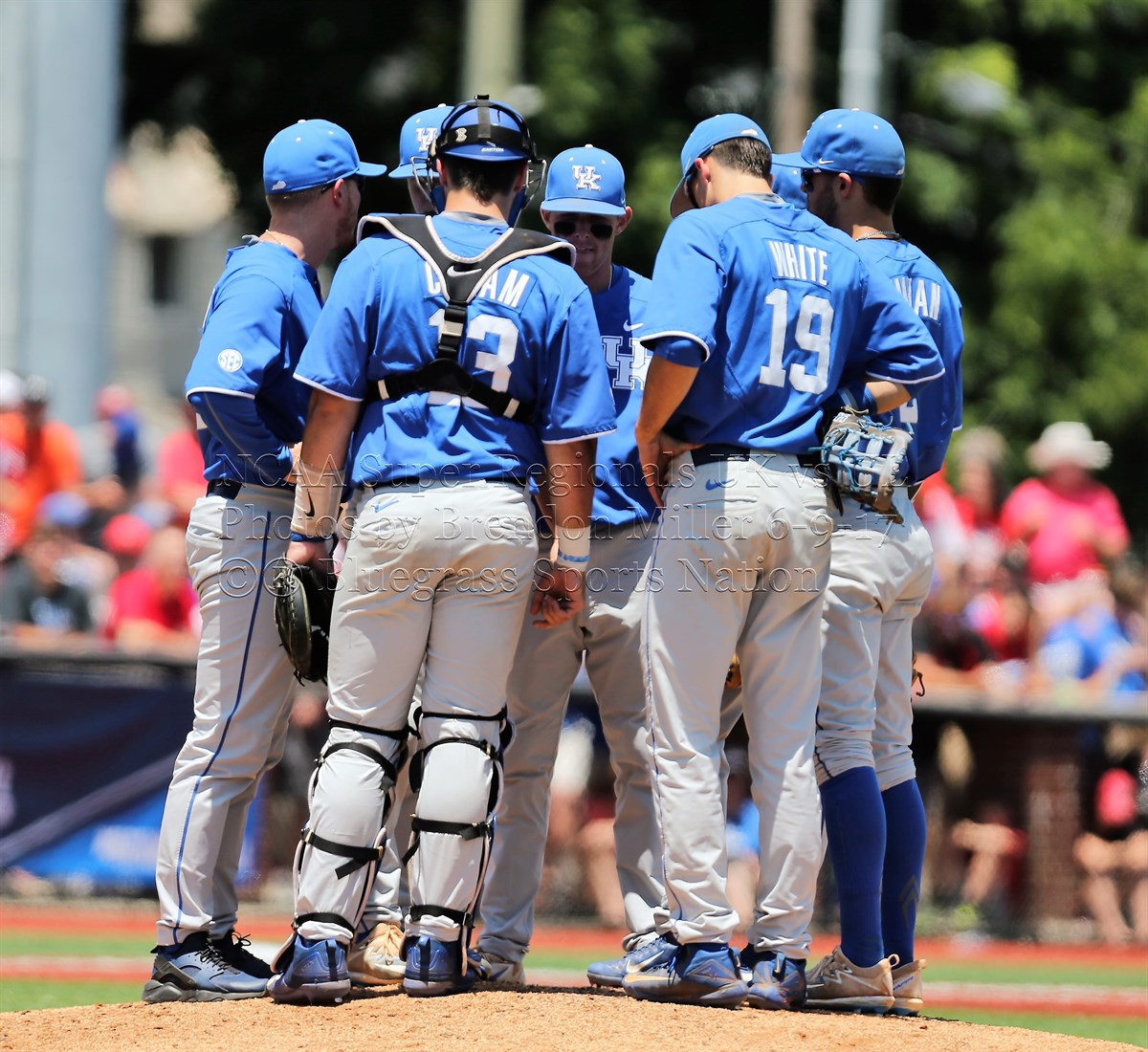 Early in the 1986-87 season, Kentucky basketball coach Eddie Sutton uttered the famous phrase that would forever vault the UK versus UL rivalry into the stratosphere. “Kentucky is like the big brother and Louisville is like the little brother,” the embattled coach proclaimed when asked about the antagonism percolating between the two schools. Understandably, that quip rankled many in the Louisville camp and for the subsequent three decades, UL fans have simmered like a petulant younger sibling, trying desperately to bury that well-fitting moniker.

On the basketball court, it seemed that anything the Cards did, the Cats would do better. Like many traditional sibling rivalries, big brother routinely pounded little brother into submission—often utilizing pompous gamesmanship to rub Junior’s nose into the stench of humiliating defeats. What Cat fan can ever forget King Rex’s freshman season breakout game or the Unibrow’s “this is my stage” Final Four showcase performance against the hapless L1C4 defenders?

Turnabout on the baseball diamond this weekend, therefore, was fair play as I drove toward Jim Patterson Stadium for the much-anticipated super regional tussle between the two in-state siblings. In a bizarre Freaky Friday role reversal for the high-noon showdown, Louisville was now big brother, having gone to five straight super regionals and reaching the College World Series in two of those years (2013 and 2014). Kentucky assumed the role of little brother, advancing to a super regional for only the first time in school history and having been bounced from the tournament by UL the only other time the two teams met for post-season play.

Prior to the weekend clash, Kentucky coach Nick Mingione freely admitted that his team would enter the super regional as subservient underdogs to the mighty Cards. “I believe in brutal honesty,” said the first-year wonder coach. “Their program is in a different place than ours…But our message to our team all year has been to do things that have never been done before.”

As it turned out, my first foray into Cardinal Baseball territory to witness this battle of brotherly love was a bit of a letdown. For such an apocalyptic encounter, I thought the atmosphere was fairly subdued, especially given the record setting attendance and the animus between the two fanbases. Banished to the media overflow deck with minimal cover or shade, I stewed helplessly under the relentless afternoon sun as Louisville jumped out to a quick lead, withstood a UK ninth inning rally, and held on for a first game 5-2 victory. The second game followed a similar pattern with UL’s All-American dual threat Brendan McKay outdueling UK’s SEC Pitcher of the Year Sean Hjelle for the decisive 6-2 Cardinal victory. And just like that, Kentucky’s season came to a heartbreaking halt under the shadows of Papa John’s Stadium, Liberty Tattoo Parlor, and the planes landing at Standifer Field. At least the Ehrler’s ice cream was good.

This year, the Wildcats accomplished a heck of a lot of things that had never been done before—but in the end, punching big brother in the nose was not one of them. As much as we believed in Mingione magic, reality finally set in as Cardinal fans rejoiced in their continued baseball eminence. Unlike in football, they’ll be no humongous Governor’s Cup upset for BBN. Rather than the elation and excitement of the Big Blue mist descending on Omaha next week, we’re left with the frustration and disappointment of what UL basketball fans have always felt–being just another neglected little brother.

Congratulations to the Louisville Cardinals. For one brief weekend, they ruled the Bluegrass, although the rest of the world knows that UK Basketball will always rule the state. Even Coach Mingione acceded. “Well I know this—basketball’s got a lot more national championships than we do,” he said when asked about UK Baseball’s importance in the commonwealth. “And until we catch them in the national championship column, then I don’t believe baseball will be more important.”

This latest defeat should not diminish the importance of what Coach Mingione has accomplished with the UK program after his inaugural season. With 43 victories, a super regional appearance, and SEC Coach of the Year honors, he’s off to a fantastic start. More importantly, he’s led a group of young men to go where no UK program has gone before. He’s gotten them to believe in themselves and they’ve done it all in a manner which brings great credit and pride to the University they represent. There’s not a doubt in my mind that Mingione’s the man. He’s a man of great faith. He’s a class act. Let the chase for championships begin.