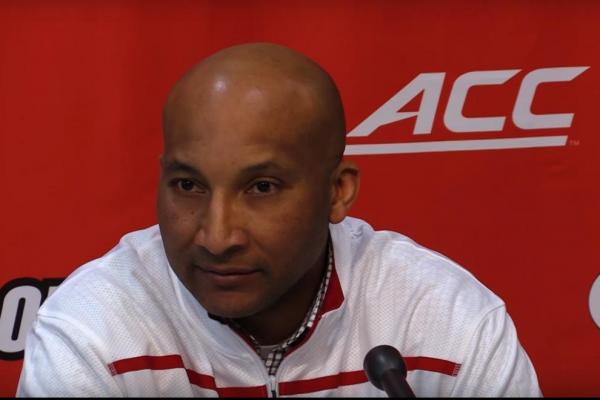 Statement From Tom Jurich, University of Louisville Vice President and Director of Athletics

“Two days ago, I announced that our co-offensive coordinator, Lonnie Galloway, received information from Tommy Elrod of Wake Forest concerning information that belonged to Wake Forest.

Since then, we have carefully and thoroughly reviewed what took place following the receipt of information from Wake Forest on their investigation.  I have also been in regular contact with the Commissioner of the ACC.  Coach Petrino has been firm that on the two occasions in which he previously commented on the matter, he did not know about the information provided at that time.

As a result, I am suspending Coach Galloway from participation in the Citrus Bowl, effective immediately.  We will also accept any actions in which Commissioner John Swofford deems appropriate.

This is an unusual situation.  When someone receives information they should not be given, it is important that they do the right thing.  Even in a competitive atmosphere, the right and ethical thing would have been for us to not accept the information.  I regret very much that this took place.”