Wolfe and Knott Get Semi-Final Wins, Face Off in 14th Region Final on Wednesday 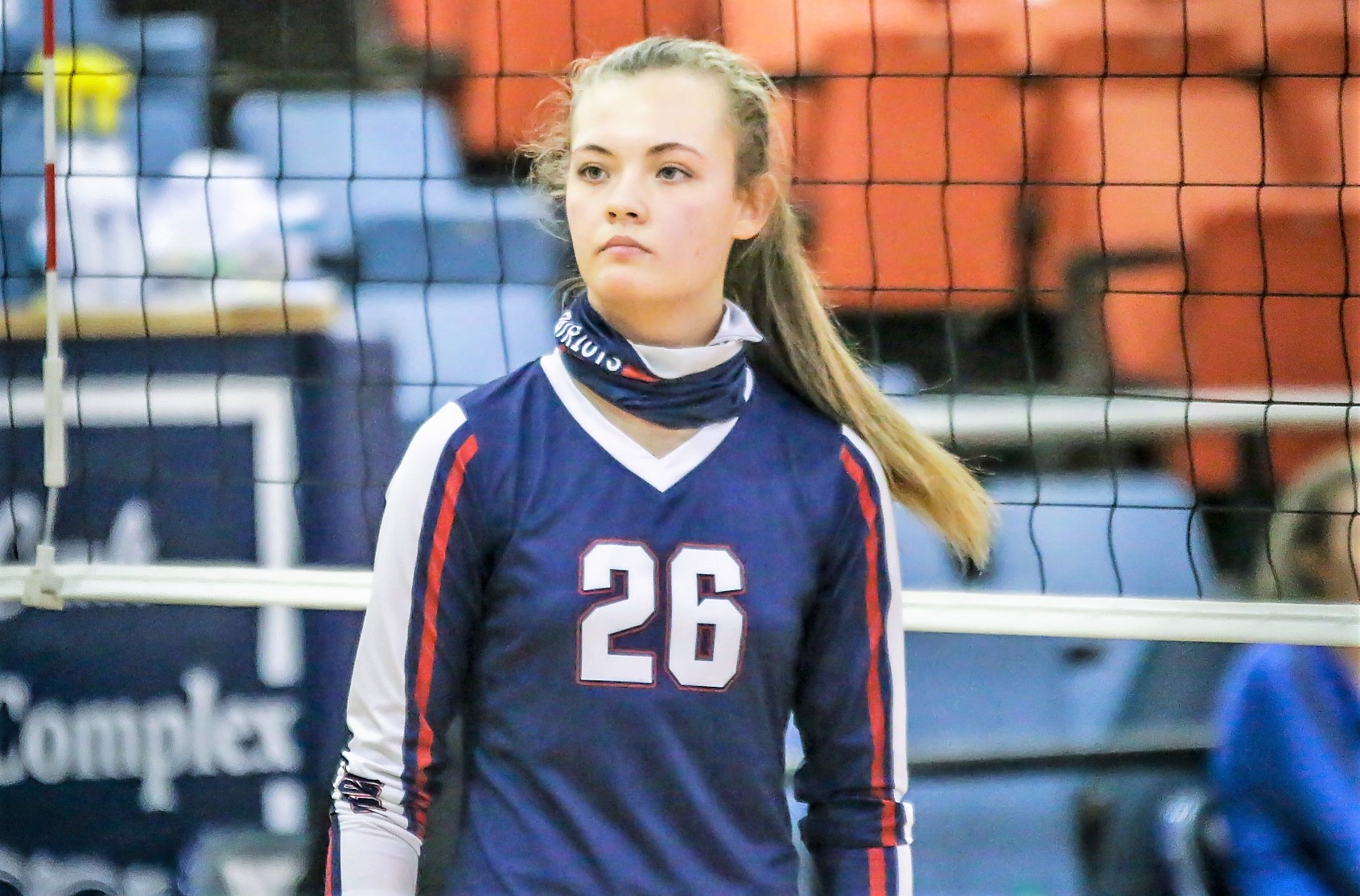 It is interesting that the All A Final loss by Knott to Wolfe, was Knott’s only loss of the season, and only two sets that the Patriots have lost all season. Both teams have won both their matches in the Regional Tournament in straight sets 3-0.

Should be a great matchup and we will have it LIVE here on BSN tomorrow with pregame set to begin shortly after 5:40, if we are able to get Coaches Ben White and Beth Justice for pregame interviews tomorrow. The game will be held at the neutral site of J.B. Goff Gymnasium on the campus of Jackson City School and tickets are available only from the athletic departments of each school.