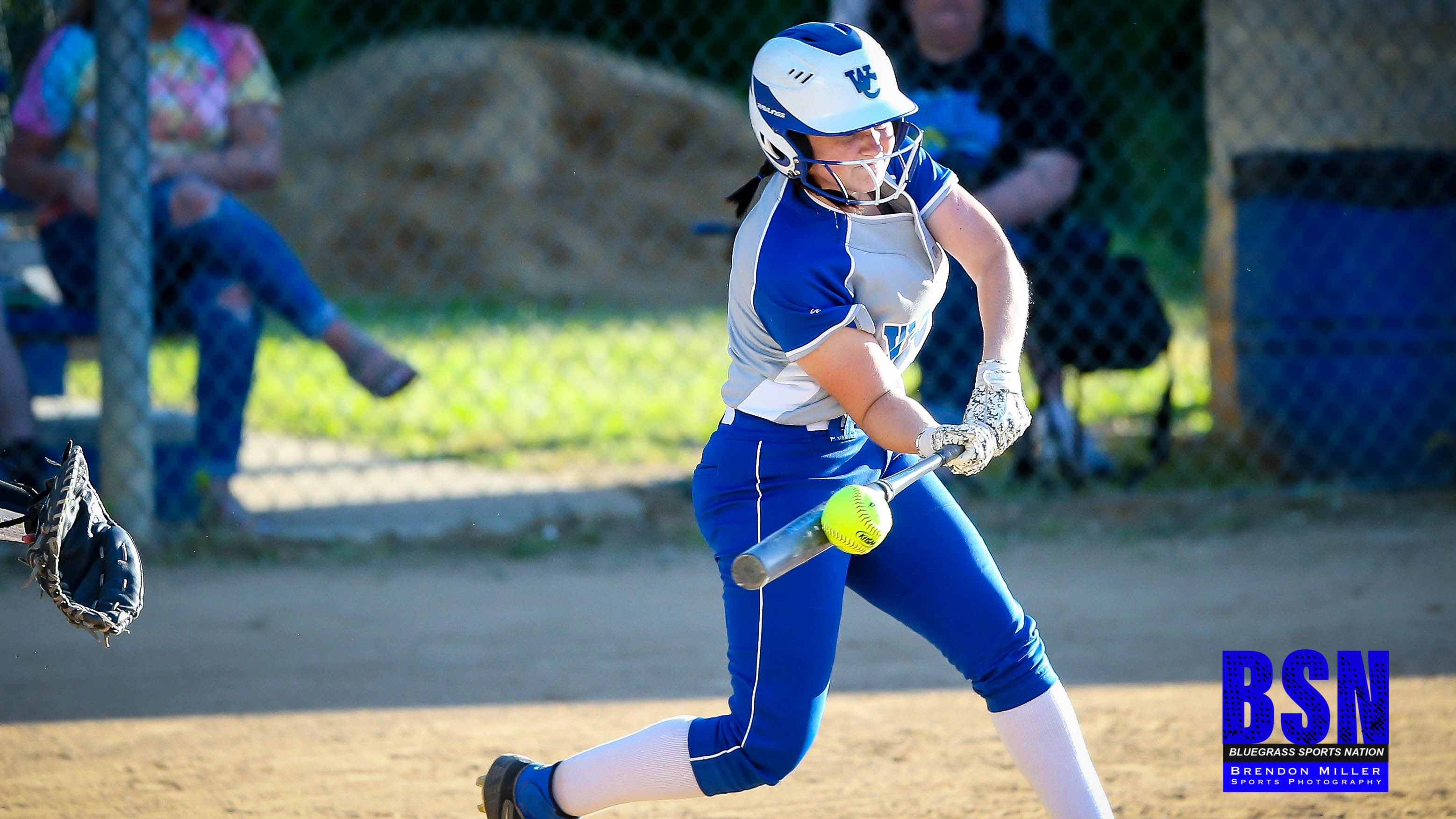 Wolfe rode their hot bats on Tuesday Night to advance to the 55th District Final. Every Wolfe County player had a hit in the game and six had multiple hits led by Macy Gullett with four and Sarah Smith, Lauryn Terrill, and Nellee Lumpkins with three each. Lumpkins had the big blows in the game with a 3 run double in the 1st, and a 2-run double in the 6th as the Lady Wolves closed out the game. Lumpkins had six RBI on the evening.

Breathitt played well and had 12 hits on the evening and drew to within a single run at 8-7 through five and a half, but would not get to the plate again. Wolfe had six hits in the bottom of the 6th, to score 9 runs and close out the game.

Wolfe will take on District #1 Seed Jackson City tonight in the Championship Game at 7:00. BSN will bring you full coverage of the action!!! 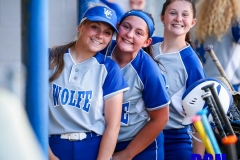 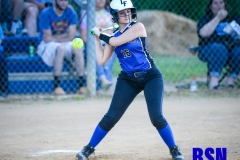 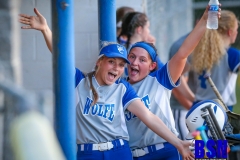 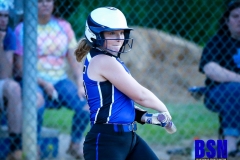 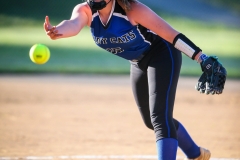 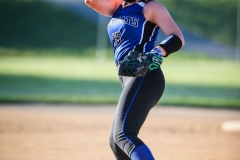 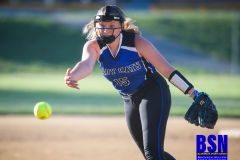