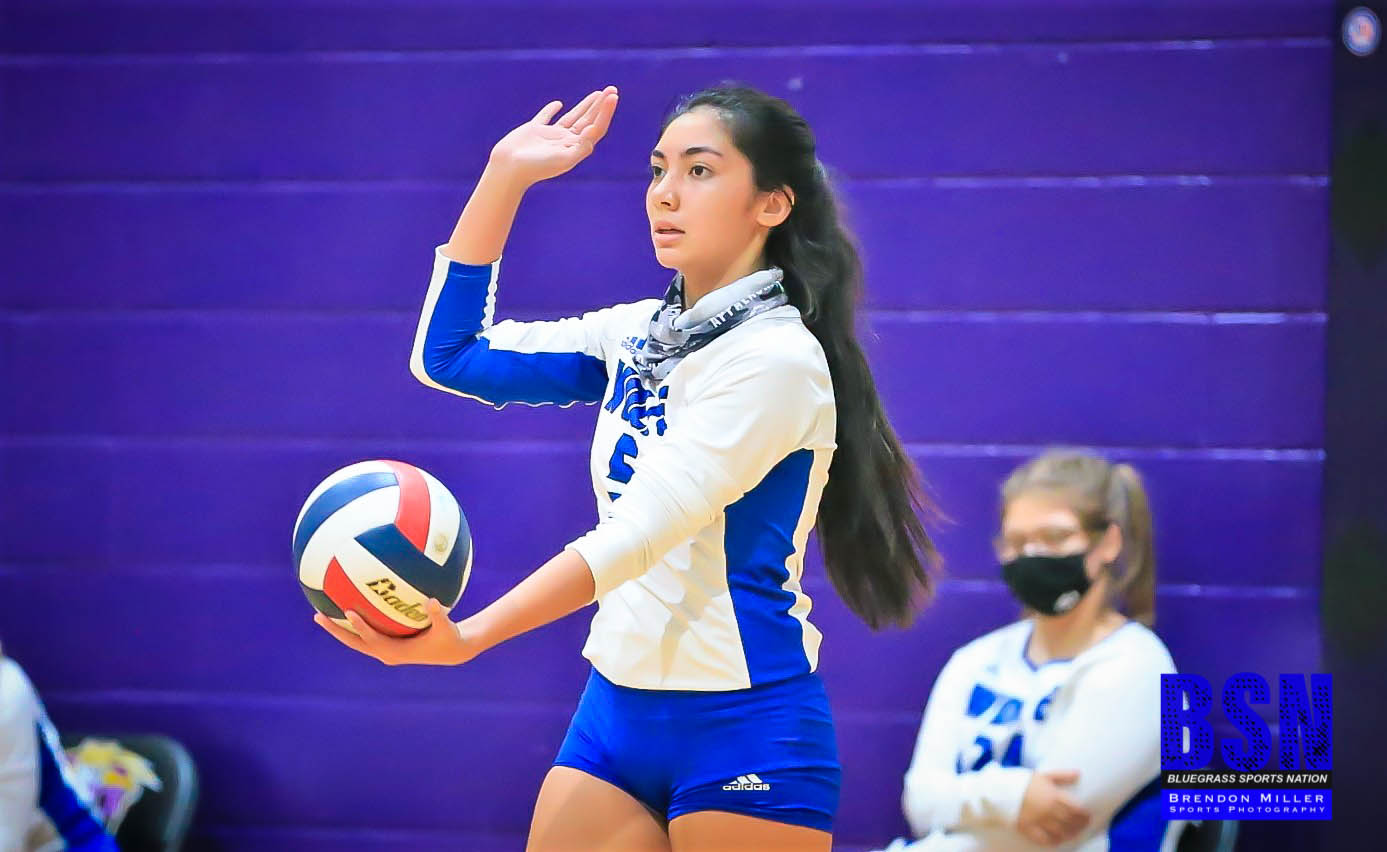 Wolfe County took the first round game of the 55th District Tournament tonight with a straight sets win over Jackson City (25-18, 25-22, 25-17). Though the Wolves won in straight sets, the match was a close battle as Jackson City played very well on the night.

Jackson played some great defense, but in the end the Wolves were just too strong on the night behind the offensive prowess of outside hitters Elizabeth Stokes and Hailey Stone along with the playmaking of Ginger Johnson.

Wolfe advances to face defending District and 14th Region Champs, the Breathitt VolleyCats on Wednesday Night. Wolve and Breathitt are the top two ranked teams in the 14th Region in the latest KVCA poll.