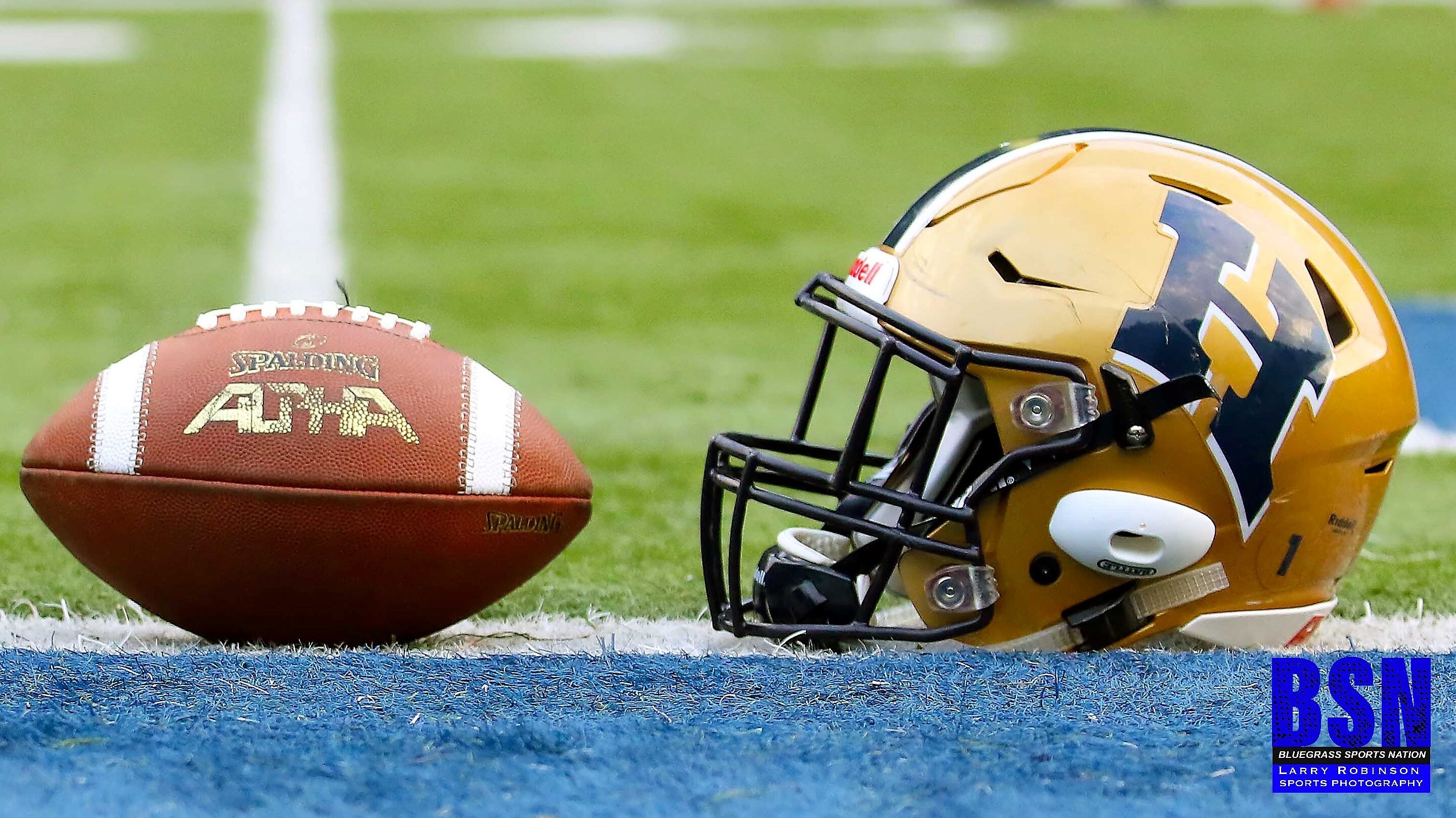 Hazard will begin its 17th campaign under head coach Mark Dixon this Friday night when the Bulldogs will host the Harlan County Black Bears. Coach Dixon has amassed an incredible 160 and 49 record through 16 seasons for a .766 win percentage and a 10 win per season average. So when faced with heavy losses due to last years graduation class, how did he handle it? Get back to work and create an atmosphere of competition. Having all the open positions around the field has enabled the Bulldog staff to tap into the competitive drive of their players. For the first time in his career, Coach Dixon and staff posted a daily depth chart to reward players for outworking their competition for a position. This competitive drive has created some of the best early season practices in recent memory. The first real test for the young Dogs will come in the form of a hungry Harlan County team that is looking to avenge two consecutive losses in the school’s only meetings.

The Black Bears are coming off a 4-7 season that saw them fall to Southwestern in the second round of the 5A District 8 playoffs. Harlan County lost 13 seniors off last years team but replace them with 13 this year. The Black Bears are a run heavy offense. During the 2018 season Black Bear QBs accounted for a combined 353 yards passing through 11 games. There is no secret to what they are going to try to do to opponents. This Harlan County squad is going to line up and see if you can stop them. They return 2 of their top 3 rushers from last year in Ben Landis (642 yards) and Tyler Casolari (562 yards) and will be running behind the pads of a huge offensive line. They also return their leading receiver in Matthew Brown (143 yards). While the offense put up some great numbers at times last year, Coach Eddie Creech’s team will need to stop some offenses this year and improve on their 29 points given up per game average of a season ago.

The Bulldogs will have some new faces in some key spots this season. Gone is 3 year QB Bailey Blair. His replacement that has emerged from the QB battle through the preseason is Garrett Miller. Miller had just 11 attempts last year and gained 94 yards with his arm with an 8.5 yards per completion average. The Bulldogs also lost a 1,000 yard rusher in Skylar Pelfrey. Reece Fletcher and Trajon Campbell, both seniors, combined for 860 yards last year with only 93 attempts, so the Bulldogs should have some horses in the stable that are ready to take over the reigns. Making holes for those guys will be a mix of new and old faces. Returners on the line include seniors Matthew Couch and Dalton Strong, and sophomore Kenton Beverly. They will be flanked on either side at the tackle position by a rotation of 3 new comers to the position in sophomores Cameron Caudill and Ryan Dean and junior Thomas Massey. The Bulldogs lost their three top receivers from last year in Isaiah Stupart, Andy Baker, and Kyle Johnson, but will return one of the best receiving tight ends in the mountains in Mason Collins. Andrew Ford, Campbell Davis, Tyson Turner, Hank Pelfrey, Nick Miller, Riley Davidson, Elijah Gayheart and Keeton Napier will all be ready to step up and catch some passes for the Dogs.

Defensively the Bulldogs should be made for teams like Harlan County. They are big, physical, fast, and experienced from the down lineman in Jacob Fields, Timmy Owsley, Nate Smith, David Cornett, Ian Brashear, and Raine Cornett. The end positions are also a group of big guys with motors in Caudill, Dean, Massey, and Hootie Thomas. The linebacking corp should be as solid as it has been in a while. Fletcher and Mason Collins will be the two in the middle with a continual rotation of Zane Deaton, Nick Miller, Kaleb Eversole, Keeton Napier, and Ryan Davidson. The Secondary will have mixture of old and new with faces like Trajon Campbell and Tyson Turner at corner and Max Johnson at the safety. Filling in at the DB position will also be a mix of some good up and coming athletes in Pelfrey and Ford.

With the Black Bear’s power run game and with the Bulldogs running what can best be described as a power-spread offense, Friday’s game should be fun and physical. Coach Dixon isn’t putting any expectations on his team this year other than one thing, “get better everyday you are on the field.” Kickoff time will be at 7:30 at Hazard’s Daniel Field. Gates will open at 5:00 for tailgaters. Tune in Saturday morning for a recap of the game.

Bluegrass Sports Nation coverage of the Bulldogs brought to you this week by Mountain Storage, Inc., and the Hazard Village Flea Market along with Peoples’ Bank & Trust.