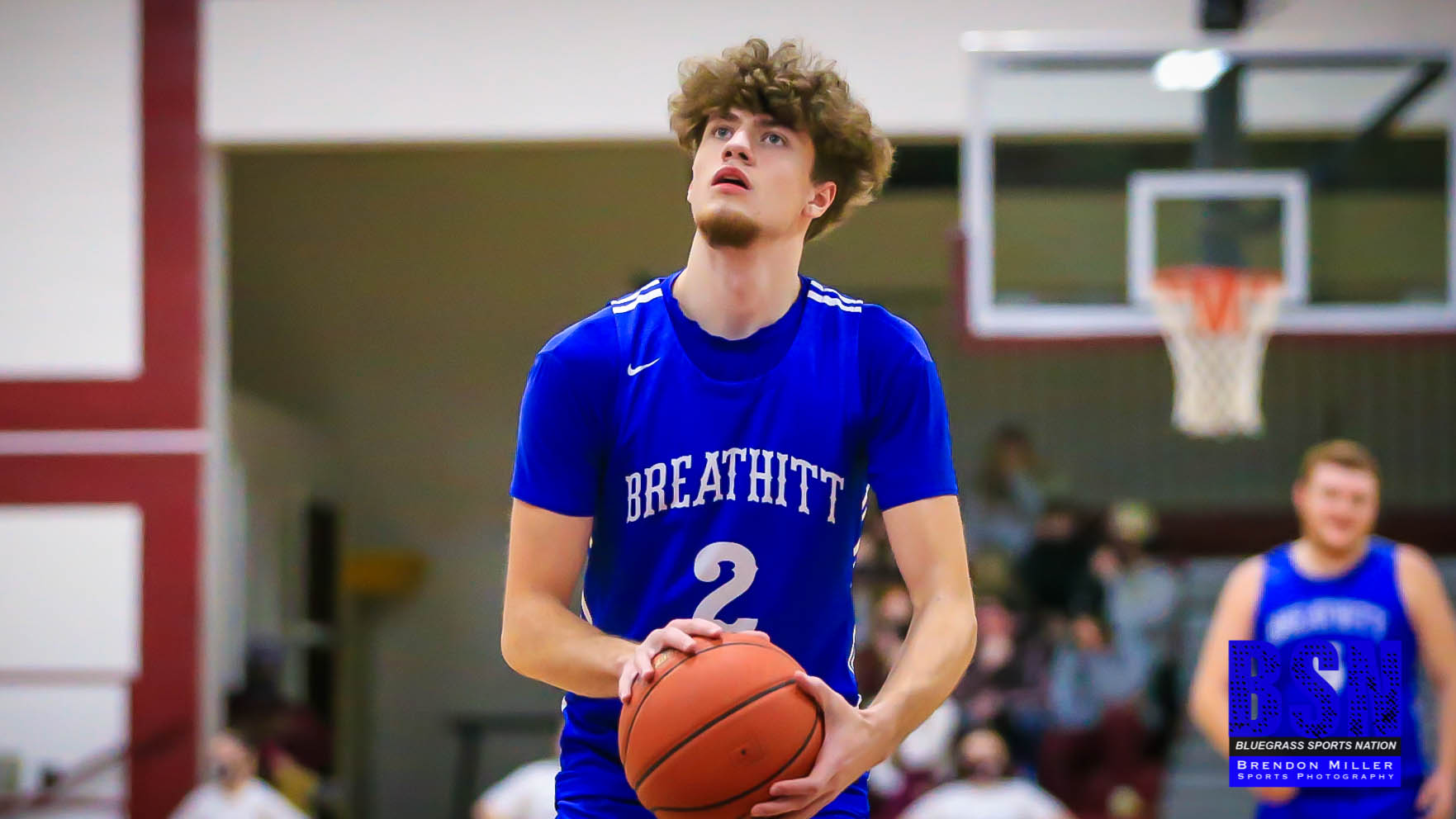 This post is printed with the permission of Retaliation Mountain Sports and is originally printed on their Facebook Page.

As the Breathitt Bobcats have gotten off to a strong start this season, one of the key contributors to the success of the young Bobcats has been the play & leadership of their only senior who gets playing time, Tyler Christy.

Tyler emerged last season as a part time starter and 6th man, but this year he has stepped into a more prominent and distinguished role on both ends of the floor for the Bobcats. The Senior is one of five Bobcats averaging double figures at 10 Points & 4.7 rebounds per contest. His shooting percentages are on point as well. Christy shoots 50% from the field, 37.9% from the 3 point line and 75% from the free throw line.

Breathitt County Head Coach John Noble refers to Tyler as a player who has shown growth every game and has consistently gotten better every single year. Noble feels that Tyler’s best basketball is ahead of him and in reality all he needs is to find the right fit at the collegiate level.

We at Retaliation Mountain Sports feel like Tyler’s length, physical attributes, quickness & his ability to get to the bucket and play above rim should easily translate to success at the next level. Stay tuned for the latest!