Bobcats Advance to SemiFinals in 14th Region All “A” Classic 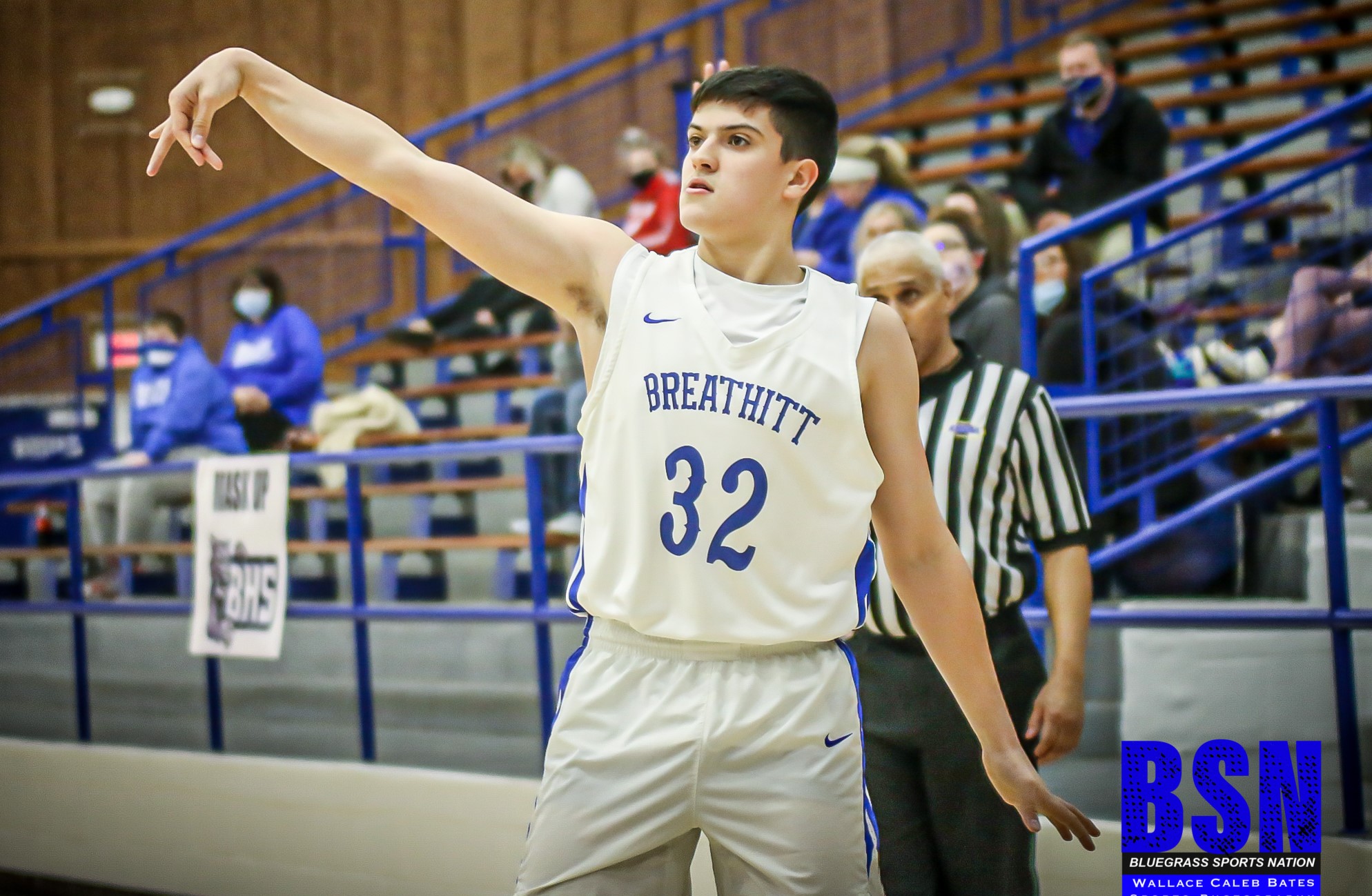 Coach John Noble’s team made nine 3’s in their victory over June Buchanan.

The Breathitt County Bobcats defeated the June Buchanan Crusaders on Wednesday night. With the victory, the Bobcats will advance to the semifinals of the 14th Region All “A” Classic where they will play the Cordia Lions on Saturday, Jan. 9.

In the First Quarter:
Breathitt County’s Austin Sperry and Jaylen Turner combined to score 18 points. Sperry, Turner, and Andrew Combs all made a 3-pointer for the Bobcats. For June Buchanan, junior guard Grant Varney led the Crusaders in scoring with eight points. At the end of the first quarter, Breathitt County led 23-11. 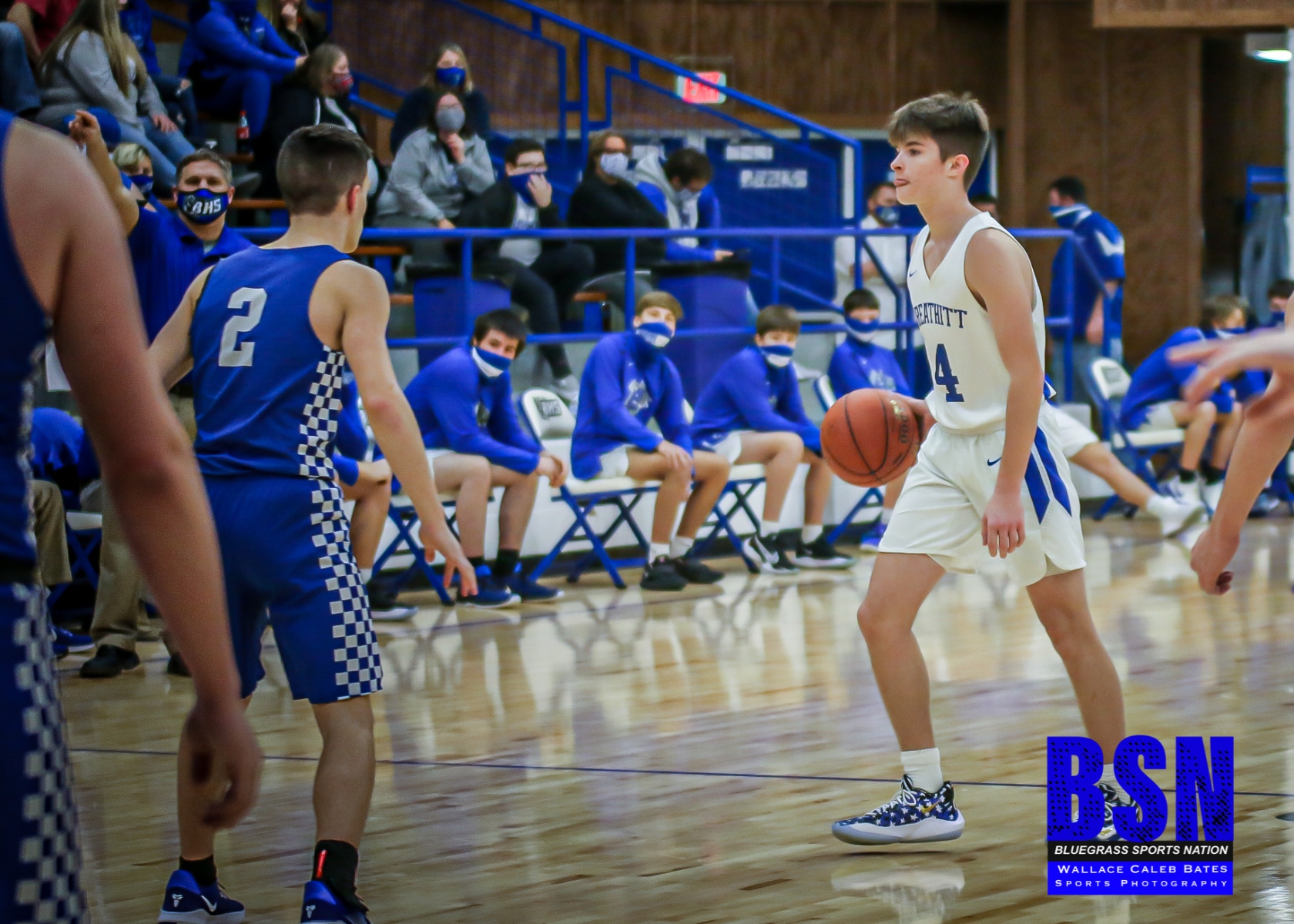 In the Fourth Quarter:
Combs and Isaac Bellamy combined to make three 3-pointers and score 12 points. For the Crusaders, Grant Varney led the team in scoring with four points. The final score was 71-34 in favor of the Bobcats.