Bobcats Tip Off Season with Rout of Wellspring 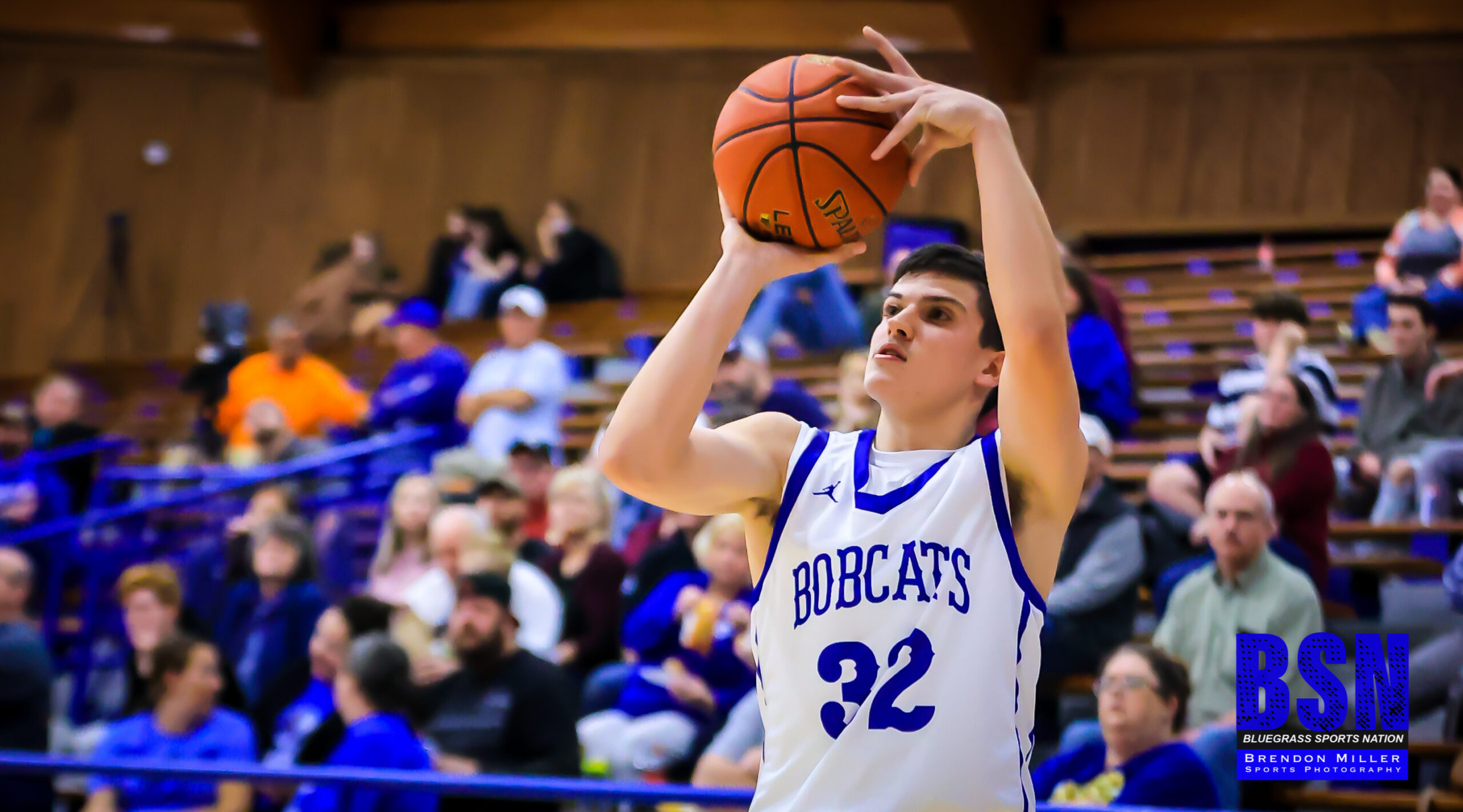 The Breathitt County Bobcats began the 2021-22 season by welcoming the Wellspring Guardians to the Fairce O. Woods Coliseum. The ultra-talented Bobcats controlled the game from the tip, jumping out to a 22-13 lead in the first period and stretched their lead to 23 at the half. Christian Collins started the 2nd half with an alley oop dunk and dominated the quarter as the Bobcats stretched their lead to 30+ at 75-43. Many Bobcats saw action in the fourth, with the final margin being 27, 95-68.

HIGHLIGHTS:
1st Quarter: Christian Collins had three baskets and hit a free throw for seven, while Luke Bellamy and Andrew Combs each hit a three-pointer.

2nd Quarter: Combs paced the Bobcats with two more threes and two baskets for 10, Bellamy hit his second three and totalled five, Caden Turner and Austin Sperry each had a pair of baskets for four a piece.

3rd Quarter: Collins exploded for 14 on seven baskets. Bellamy hit his third and forth three-pointers.

4th Quarter: Jaxon Hamilton came off the bench to hit two three-pointers and had two baskets for 10.