Breathitt Storms Out to Early Lead, Gets First 55th Win Over Jackson City 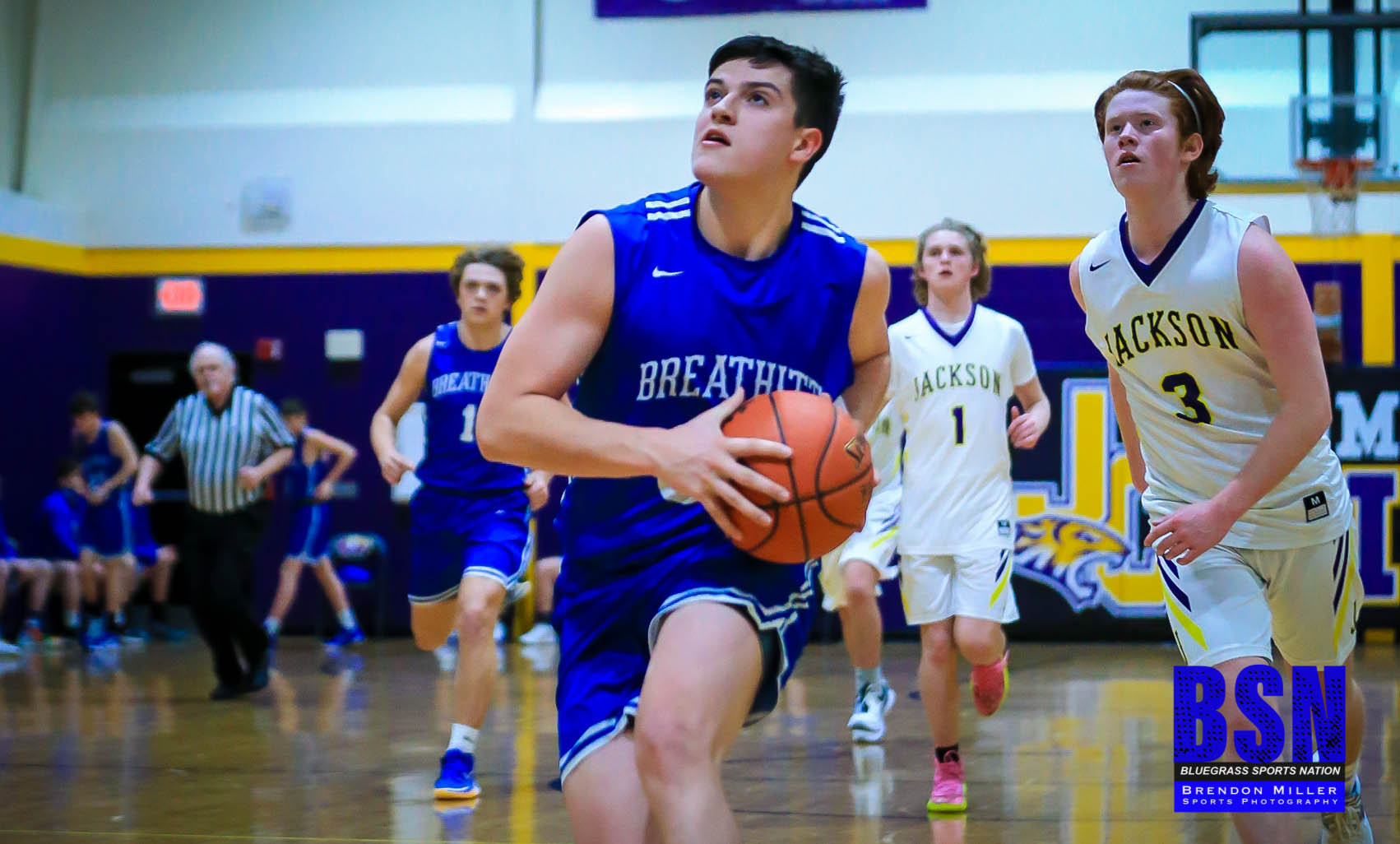 Breathitt picked up their first 55th District Win of the season as they defeated Jackson City on Thursday Night. Andrew Combs knocked down five 3-pointers on the night to lead the Bobcats with 22. Tyler Christy and Isaac Bellamy were also in double-figures with 10 each.

Payton Tharp sparked Jackson in the third quarter with five 3-pointers for 15 of his team-high 19 and Micah Henson added 15.