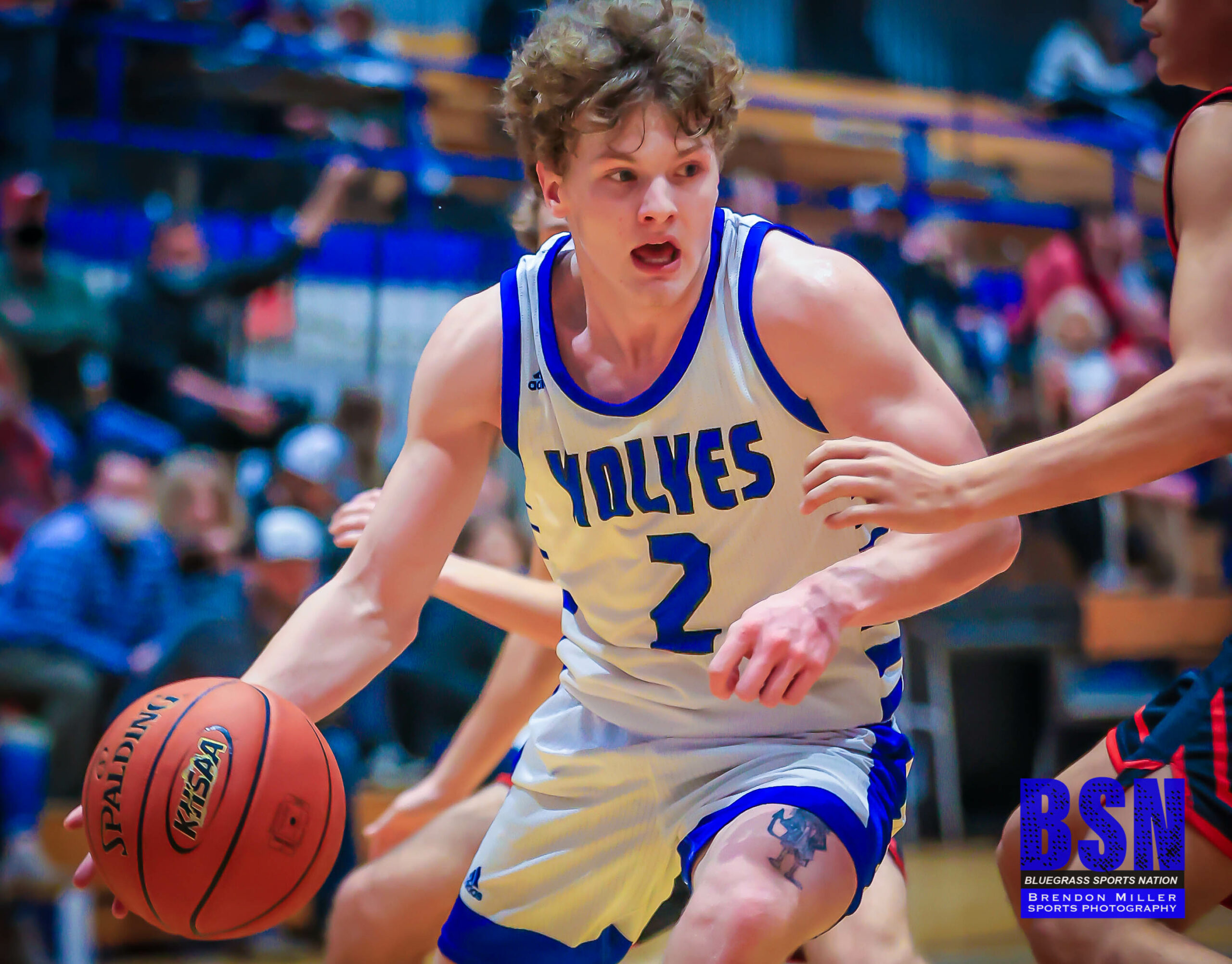 Wolves even season series with 66-65 thriller over Breathitt

Best rivalry in the 14th. Period. Game never disappoints. No exception tonight as WC and BHS staged their second instant classic of the season. Breathitt got the win in the first meeting on December 17th 68-65 in the Colisuem.

Wilgus Tolson sent the Wolves to the win with a free throw with :01 on the clock, his 29th point of the night. Skylar Ritchie was huge for the Wolves with 17 and tons of rebounds.

Bryce Hoskins led the Bobcats with 21.