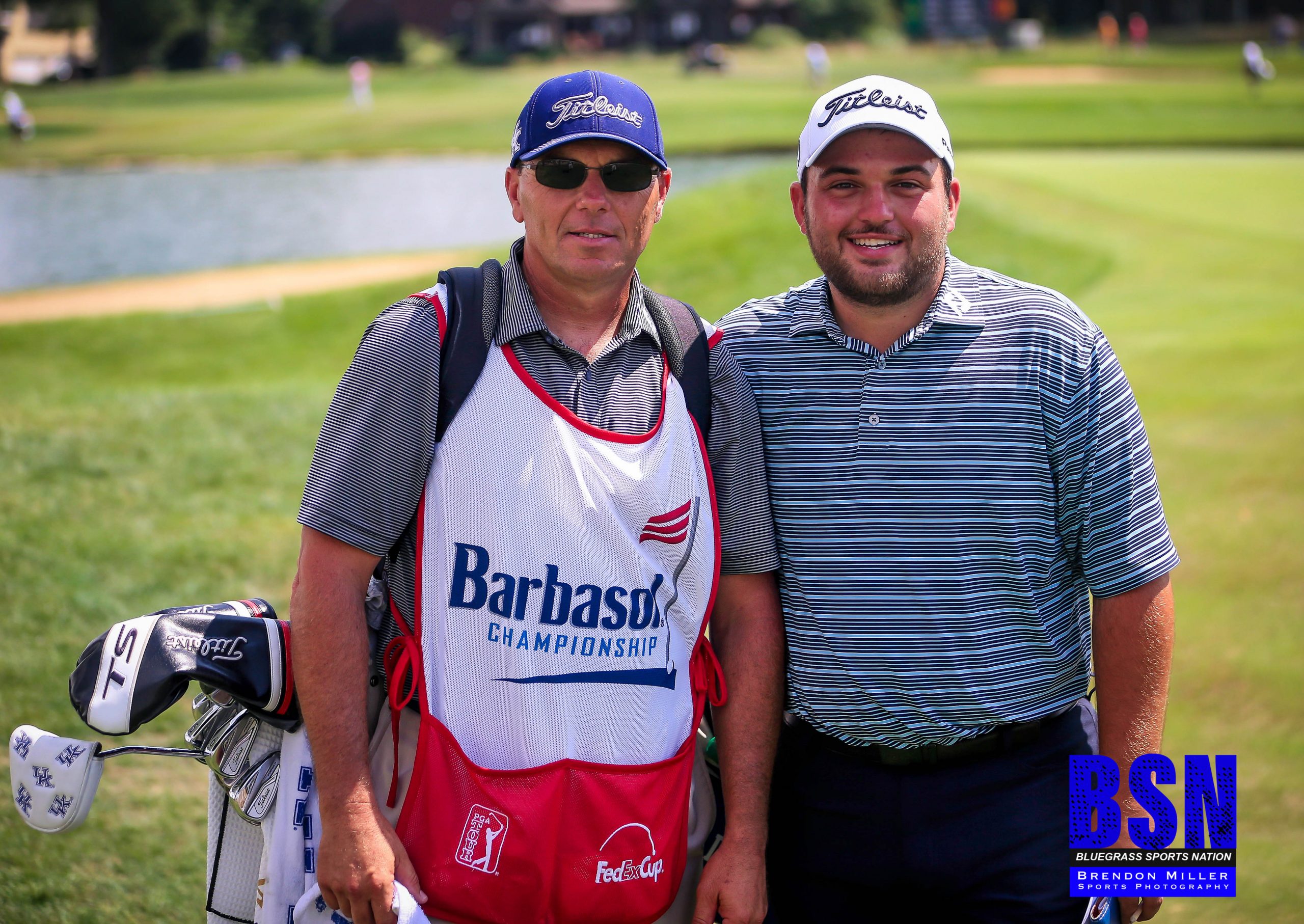 Rodney & Cullan Brown on 18th Green after 3rd Round of the 2019 Barbasol Championship - Brendon D. Miller/BSN

A Kentucky golf superstar, Cullan Brown passed away on Tuesday evening as he succommed to osteosacoma, a form of bone cancer. Cullan was diagnosed in August of 2019. Cullan was 20.

I had the pleasure of meeting Cullan at the 2017 KHSAA State Golf Tournament in Bowling Green as he was paired with 14th Region Champion Camron Turner of Jackson City. At that time, Cullan had been the 2016 State Individual Champion and State Player of the Year in 2016, and had committed to play at the University of Kentucky. I followed and photographed the group for most of the first round, and Cullan, along with his mother Emily and father Rodney were so very nice, and Cullan exhibited immense talent.

Cullan finished his career at Lyon County as State Individual Runner-up in both 2015 and 2017, in addition to his 2016 Championship. In addition, Cullan was a Rolex Junior All-American and a three-time champion of the Kentucky Junior Masters, amassed nine top-10 finishes on the AJGA, including winning the Bass Pro Shops/Payne Stewart Junior Championship and was a member of Team USA, winning the Evian Junior Cup Championship in Evian, France, and has finished in the top 10 of stroke play at the US Junior Amateur.

A summary of his Freshman year at UK from UK Athletics:
Named to the All-SEC Freshman Team … After missing the fall season due to an injury, Brown returned in the spring and appeared in all eight spring events … He made seven starts for the Wildcats, including the SEC Championship and NCAA Athens Regional … Garnered four top-20 finishes … Tied for 16th at the Schenkel Invitational … Best finish of the season came in a tie for fifth at Mason Rudolph … Generated an opening round of 64 which is tied for the lowest 18-hole score in the Brian Craig era … His 54-hole total of 206 tied for the best mark of the season … Placed in a tie for 18th in the final regular-season event at Shoal Creek … In his first career start in postseason play, tied for ninth at the SEC Championship … Fired rounds of 67-69-72 to lead UK to a third-place showing in stroke play … Won his opening matchup in match play against Tennessee 5&3 … Registered 10 par-or-better rounds … Owned a 72.42 stroke average … Academic All-SEC.

I was fortunate enough to reconnect with Cullan at the 2019 Barbasol Championhip in Nicholasville, as he was granted a sponsors exemption., along with Rodney and Emily. Cullan shot 72 and 68 to make the cut, and then shot a spectacular 67 on Saturday with seven birdies, at one point birding five in a row, to enter the final round at 9 under. Cullan shot 71 on Sunday to finish the Tourney at -10. This would be one of his final times on the course. Story from July 21, 2019: https://bluegrasssportsnation.com/uk-sophomore-cullan-brown-shines-in-first-pga-event/

I was able to capture several pictures of Cullan and the family on that Saturday. Blessings to Rodney, Emily and Cathryn. Our Commonwealth is less today without Cullan Brown. 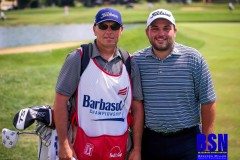 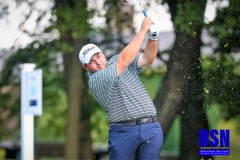 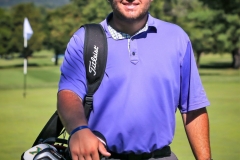 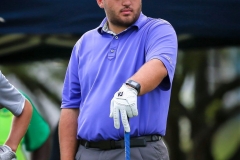 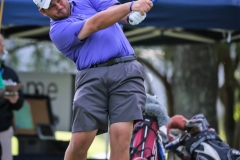 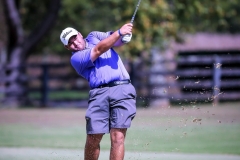 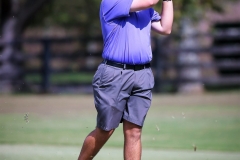 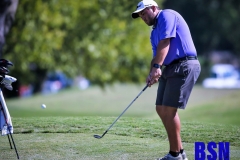