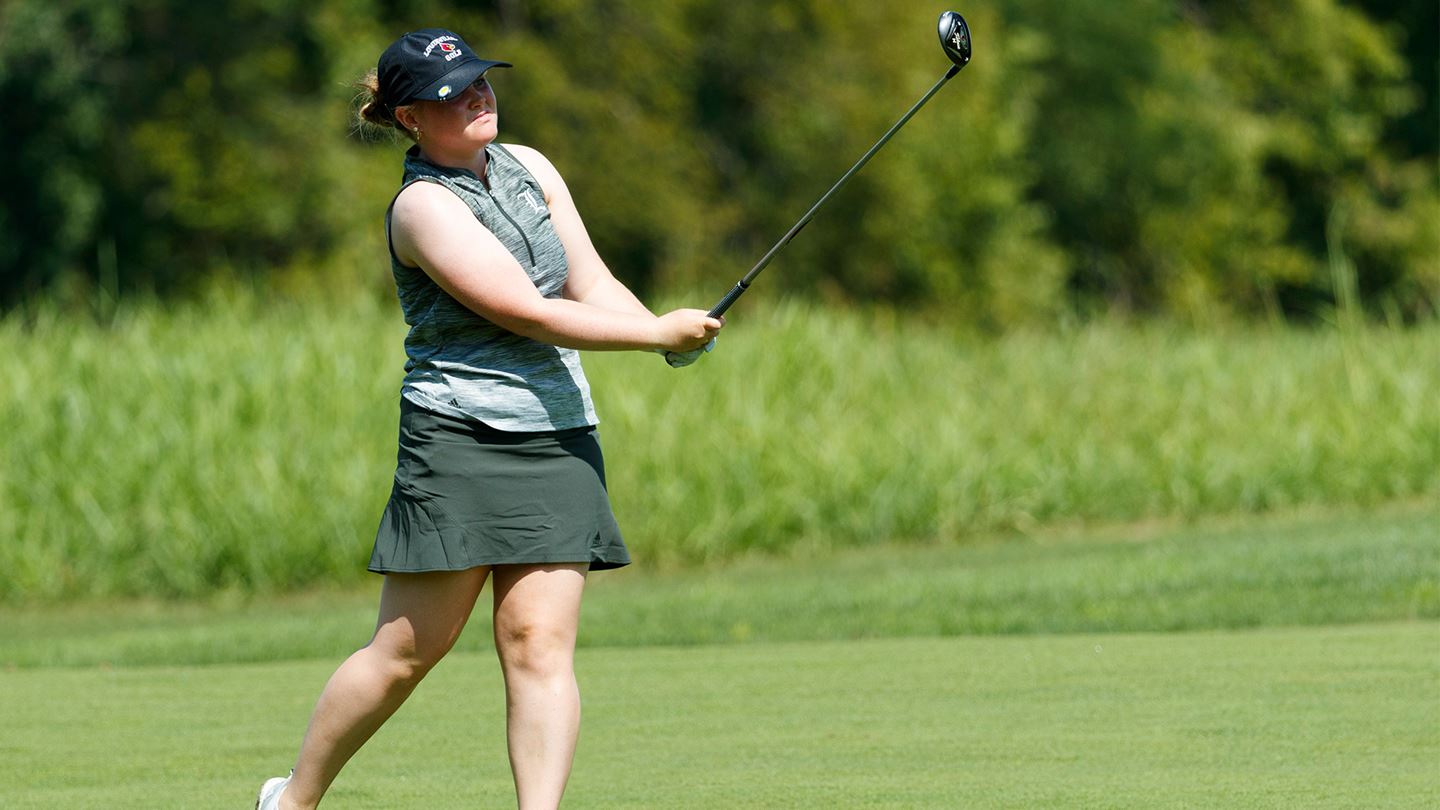 Mairead Martin fired a final round of 3-under-par as the University of Louisville women’s golf team finished in 10th place at the Moon Golf Invitational on Tuesday in Melbourne, Fla.

The Cardinals closed the final round by shooting a 3-over-par 291 to finish the tournament at 5-over-par at 290-288-291=869. South Carolina won the tournament with a score of 24-under-par, while LSU finished second at 18-under-par.

Martin, Lauren Hartlage and Hana Ryskova each tied for 13th place overall by shooting a 1-under-par 215. Martin shot the round of the day for the Cardinals by firing a 3-under-par 69. She carded a 73-73=69=215. She carded three birdies on the final nine holes, while Hartlage shot 72-72-71=215 for the three-day event. The senior shot 1-under-par on the front nine and played even to close the day. Ryskova, who entered the round in sixth place, finished the final round with a 5-over-par 77.

The Cardinals return to action on March 13-14 at the Valspar Invitational in Augusta, Ga.